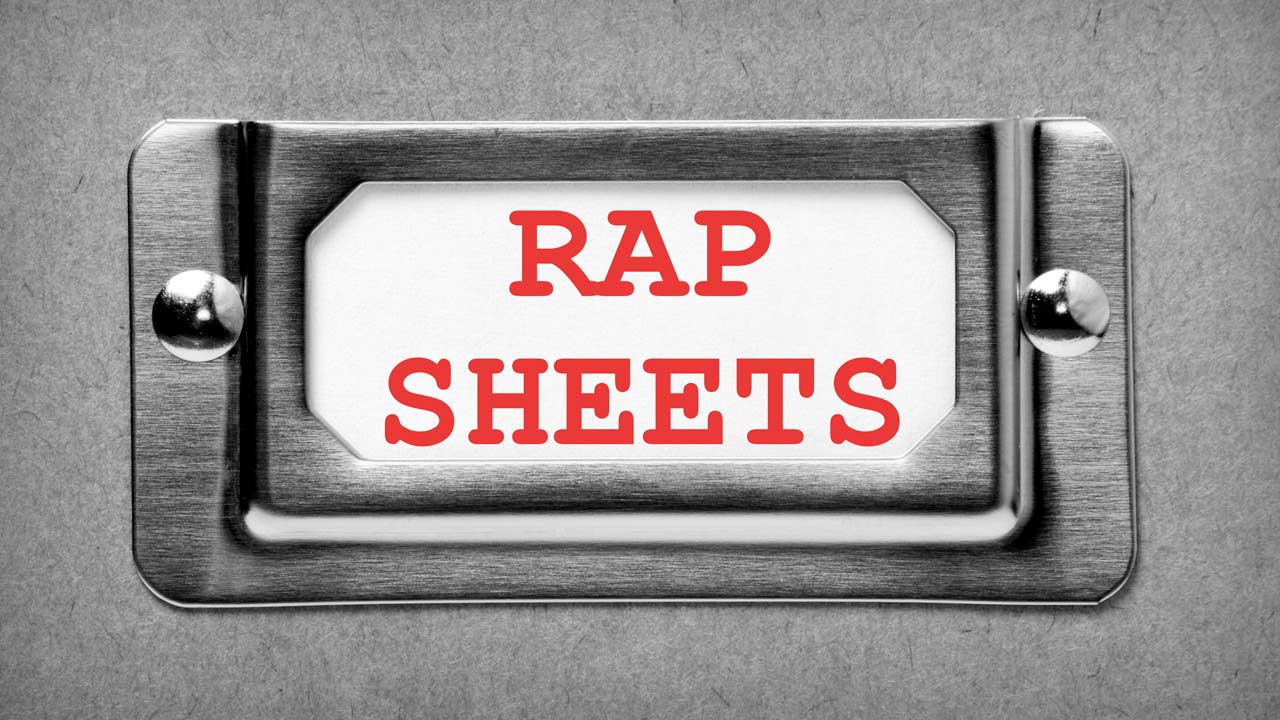 A man who received 15 convictions linked to drug trafficking in Tulare County 16 years ago was indicted Thursday on weapons charges by a federal grand jury in Fresno.
Jose Toscano-Ruelas, 43, a foreign national, was charged in U.S. District Court with being a felon in possession of a fireman, being an illegal alien in possession of a firearm, and being a deported alien in the United States, U.S. Attorney McGregor W. Scott announced.
After the drug-related convictions in 2003, Toscano-Ruelas was deported in December 2005, according to court documents. In May 2019, he was arrested in Tulare County for allegedly possessing a semi-automatic pistol.
Toscano-Ruelas, who is in custody, faces a maximum sentence of 20 years in prison if convicted of the new charges.