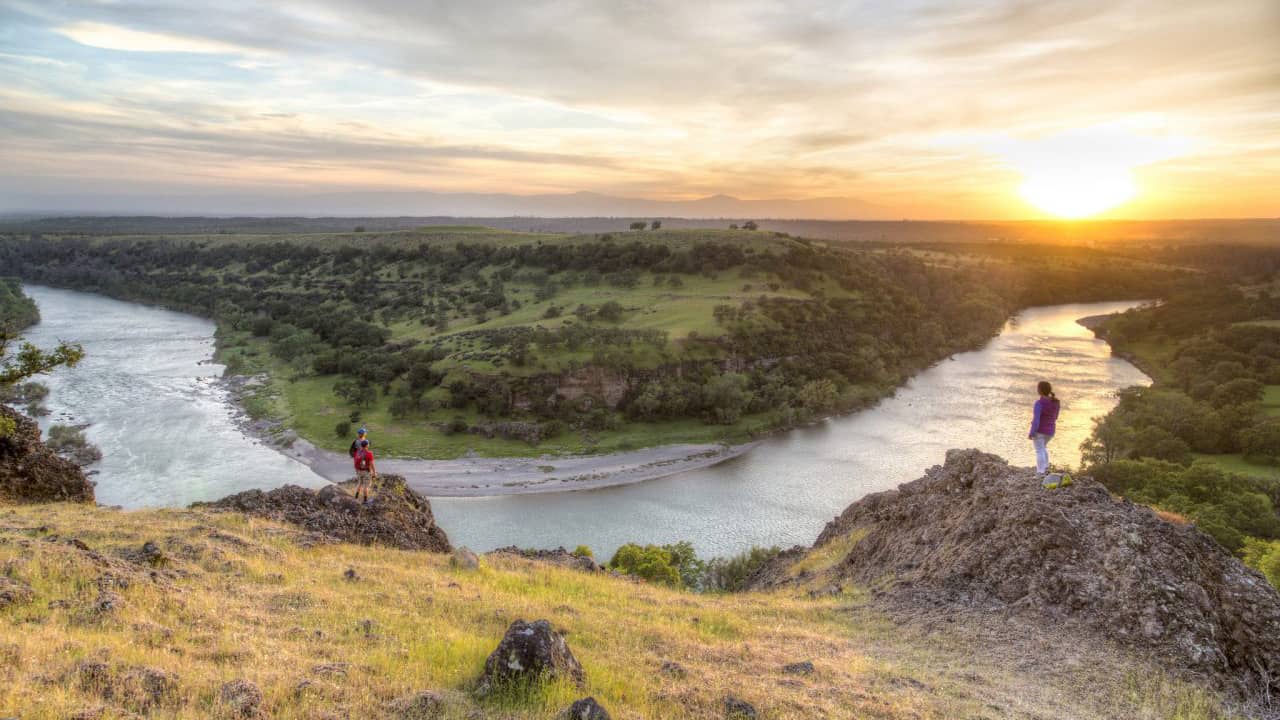 California is facing an unprecedented and reckless assault by the federal government on our water quality, air quality, worker safety, fish and wildlife, and public lands. by Terry Tamminen
Special to CALmatters

Existing federal protections in those areas keep California a special place and keep Californians healthy. But those protections are threatened. Our state government is fighting back, but the past two years have revealed where state law must be strengthened.
For decades, state regulators have relied on federal protections for endangered species to meet California’s independent state legal requirement to protect imperiled species like Northern California’s spring run Chinook salmon.
However, the Trump administration is dramatically weakening federal protections for salmon and other Bay-Delta species.
State agencies deserve credit for launching an independent effort to establish new requirements to protect salmon and comply with existing state law. The problem is that federal agencies plan to ignore those new state requirements in order to deliver more Bay-Delta water to powerful San Joaquin Valley farmers in the Westlands Water District.
This would do more than harm salmon fishermen and the West Coast’s largest estuary.

Threats to Air and Water Quality, and Worker Safety

An elegant solution lies in Senate Bill 1 by Senate President Pro Tem Toni Atkins. That legislation that would strengthen legal requirements that the federally operated Central Valley Project comply with state environmental protections.
Affirming federal compliance with state law would do more than protect our natural resources. It would ensure equitable treatment for all California water users. Strengthening state law requiring the federal Central Valley Project to comply with California law will help protect the State Water Project and Southern California’s water supply.
SB 1 addresses similar threats to air quality, water quality and worker safety.
If it becomes law, state agencies could identify dangerous federal rollbacks and to adopt pre-rollback federal protections immediately.
This authority would not create new requirements. It would simply allow existing federal protections to remain in place while state agencies examine if and how those protections should be tailored to meet California’s needs.
Without this law, state agencies will be at risk of being overwhelmed by a tsunami of scientifically baseless federal rollbacks. And state residents and natural resources are at risk from a gap in protections that could last years, if state agencies are forced to respond to federal rollbacks on a case-by-case basis.

Unsustainable Groundwater Has Had Disastrous Impacts

A second measure, Senate Bill 307 by Sen. Richard Roth, a Democrat from Riverside, is a narrower effort to protect groundwater and precious, life-giving springs in the Mojave Desert from reckless groundwater mining.