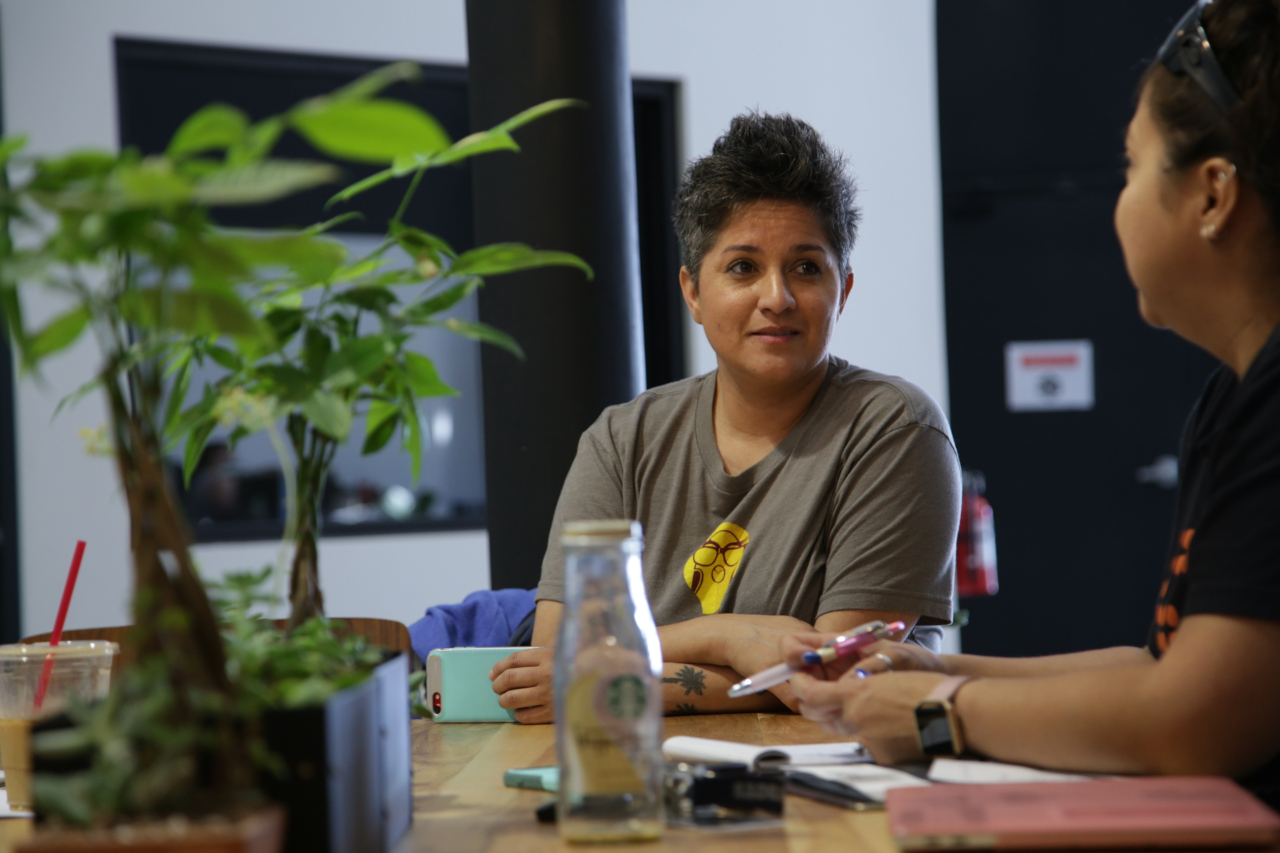 Six years after its founding, Fresno-based Bitwise struck the jackpot with $27 million in venture capital funding.
It plans to increase its presence in Fresno and expand to Bakersfield.
Bitwise’s business model includes teaching computer code writing, software development, and real estate. The company revitalized a number of downtown properties, including its headquarters on Van Ness, and its “Hive” and “41” buildings.

Bitwise raised the funds from Kapor Capital and New Voices Fund. Kapor, based in Oakland, explains its mission this way: “We believe in the power of transformative ideas and diverse teams. We are an Oakland-based fund that understands that startup companies have the ability to transform entire industries and to address urgent social needs as they do so.”
New York-based New Voices Fund focuses on “(empowering) women of color entrepreneurs to reach their full potential.”
“Sourcing talent from traditionally overlooked and undervalued pools is one of the most effective strategies for companies to remain competitive as the demand for innovative technology solutions accelerates and the expectations for enhanced revenue, performance, and brand trust increase,” said Richelieu Dennis, founder of the New Voices Fund in a news release.
“We’ve chosen to invest in Bitwise as one of the only private entities approaching the realities of the economy, technology, and marginalized communities with a successful, repeatable business model that supports all three areas — and one that we look forward to determining how to scale,” Dennis said.
Quality Jobs Fund is also a major investor. 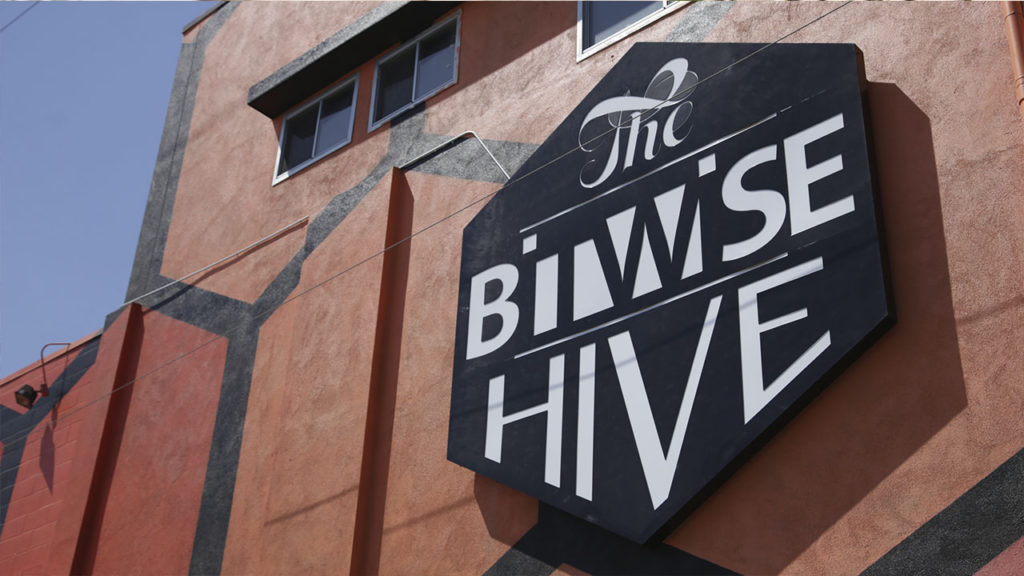 A Bitwise spokeswoman said the company plans to “double down” on its Fresno investment in tech and real estate. It has about 100 employees.
While the company would not disclose its financials because it’s private, it did note the money is a significant investment. It did not detail other financial arrangements behind the funding.
Bitwise also plans to invest in Bakersfield real estate while expanding its Geekwise Academy there.
The coding training arm has taught more than 1,000 developers in its six years of existence, according to the company.
Fresno Mayor Lee Brand congratulated Olguin and co-CEO Jake Soberal.
“Their mission to create a business model that fosters creativity and educational opportunity has helped transform Fresno and I’m sure they will do the same as they expand to other cities,” Brand said via news release.

Iran Revolutionary Guard Shoots Down US Drone Amid Tensions