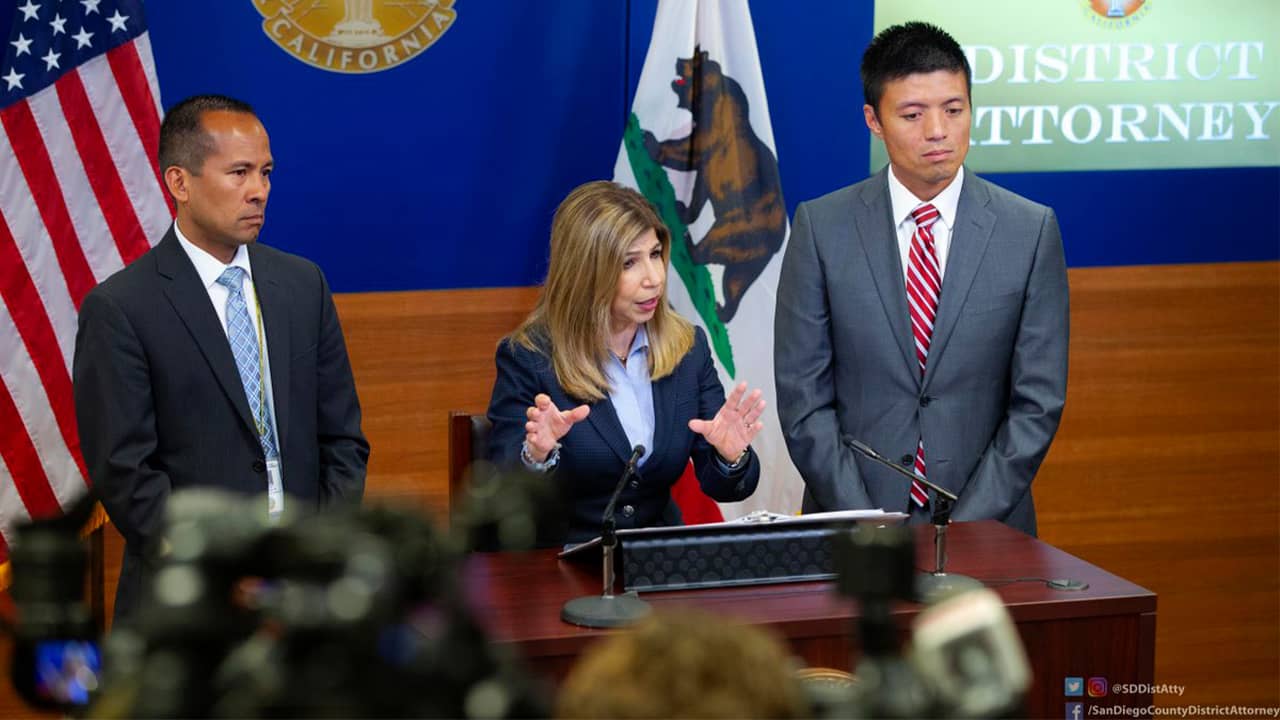 Voice of San Diego
Sean McManus and Jason Schrock created an online charter school empire that covered more than half the state of California, according to prosecutors and investigators for an outside charter school organization.
From the port of entry at San Ysidro up to Los Angeles, past the cliffs of Big Sur all the way to Santa Cruz; east through Raisin City, past the giant sequoias of Sierra National Forest, and down into the flat and quiet of Death Valley; south again to the Mexican border; and back to the coast – a person could travel unbroken through 20 counties that made up the lower half of their empire. An outpost of 14 counties encompassing Sonoma and Sacramento sits further north.
From this vast swath of territory, McManus and Schrock absorbed mind-blowing profits. Take just some of their 2016 tax returns: Their nonprofit charter management company A3 brought in $14.2 million in revenue. It spent only $3.6 million. Of the money it spent, $855,796 went to McManus and Schrock’s salaries. They appeared to be the only two employees, according to the tax return.