“On behalf of all Californians, Jennifer and I extend our condolences to Captain Stacy Hamilton’s family, friends and colleagues in this difficult time.” — Gov. Gavin Newsom

California Highway Patrol Officer Eric Zuniga tells the Merced Sun Star that Capt. Stacy Hamilton was traveling alone early Saturday. His 2004 Subaru Outback left the roadway and overturned at least once on a road in a remote area between Merced and Snelling.

“On behalf of all Californians, Jennifer and I extend our condolences to Captain Stacy Hamilton’s family, friends and colleagues in this difficult time,” Gov. Gavin Newsom said in a statement Saturday. “It’s the work of brave firefighters like Stacy that keeps our communities safe and we are deeply grateful for his service.”

In honor of Hamilton, Capitol flags will be flown at half-staff, the governor said.

With deep sadness we announce the passing of Fire Captain Stacy Hamilton. Captain Hamilton was killed in a vehicle accident in Merced County. Please join us in keeping Stacy’s loved ones and fellow personnel in @CALFIRETCU in our thoughts as we all mourn this tragic loss. pic.twitter.com/JFpuOFNQof

The Sun Star says Hamilton, a 49-year-old Fresno County resident, was wearing a seat belt. He was pronounced dead at the scene. According to the Sun Star, Zuniga said neither drugs nor alcohol were believed to have been involved in the crash. 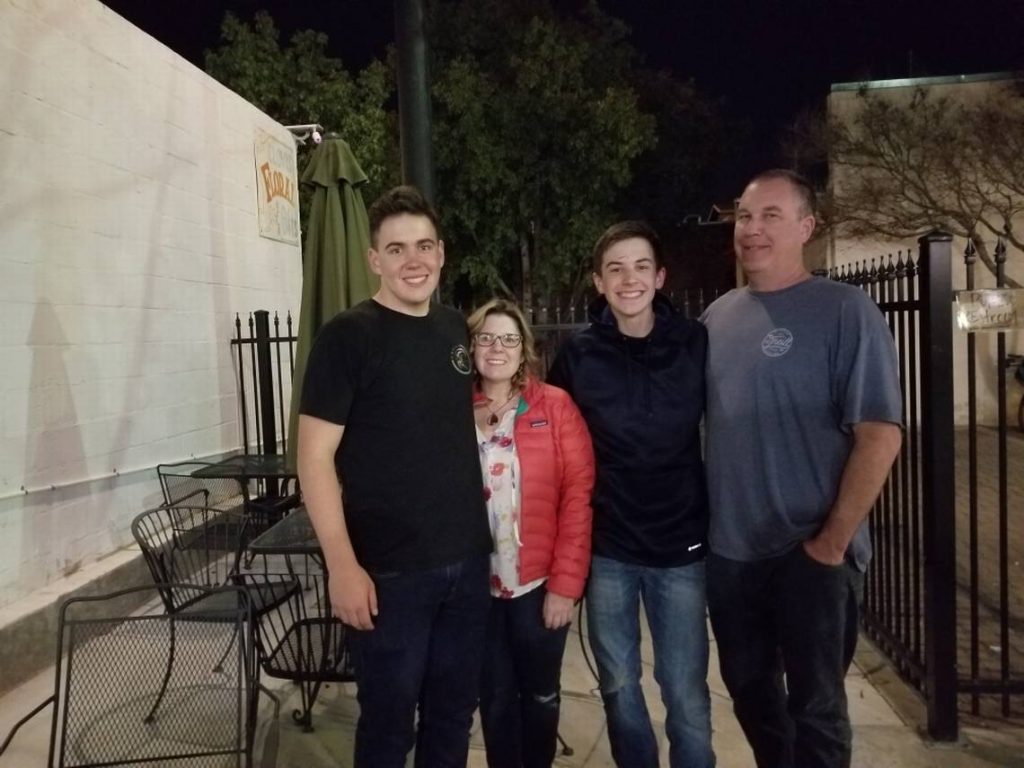 Hamilton is survived by his wife, Katie, and two teenage sons, Ian and Logan.

According to the governor’s office, Hamilton began his career with CAL FIRE in 2006. He previously served in the U.S. Forest Service.