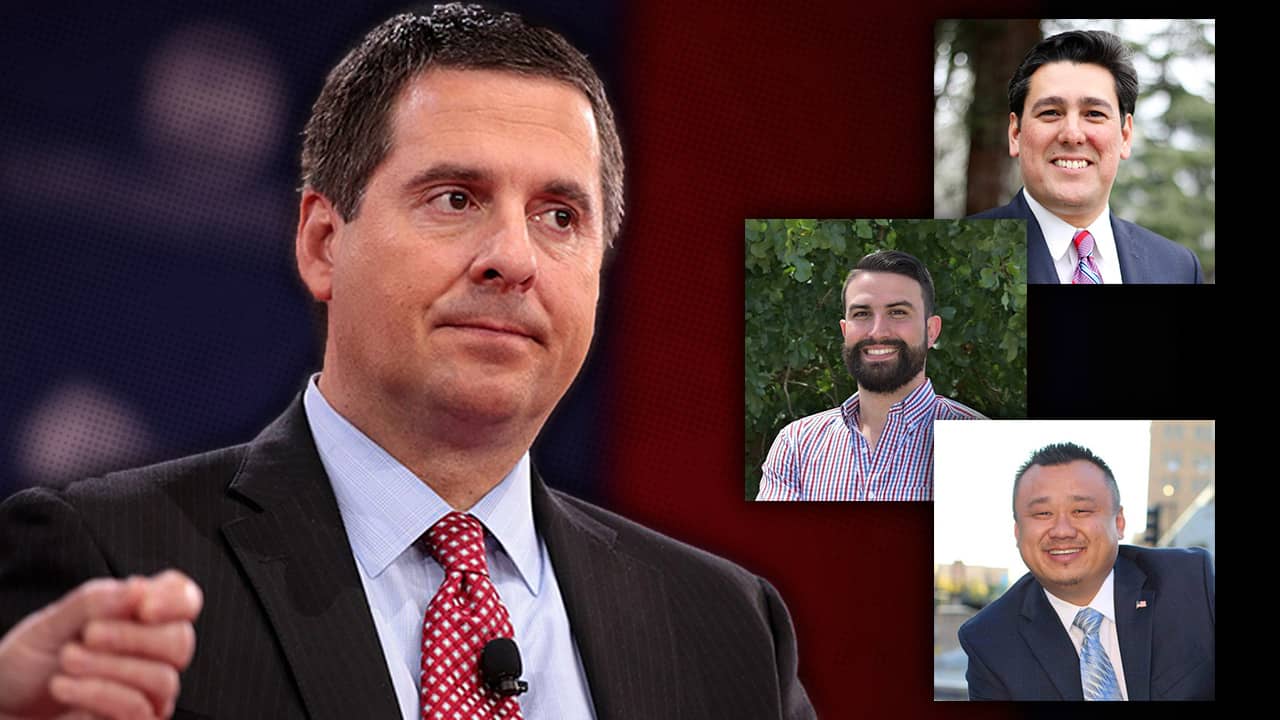 Three Democrats have lined up to take the next shot at Republican Congressman Devin Nunes in 2020.
It’s an interesting trio. One runs a Fresno auto repair shop. Another bounced in and out of a Fresno City Council race before deciding to throw in for California’s District 22 seat. The third was unable to surpass single digits in the District 22 primary in 2018.

And one of the three has the endorsement of Andrew Janz, the Fresno County prosecutor who took on the Tulare congressman in 2018. Nunes won his eighth term with 52.7% of the vote to Janz’s 47.3% in a nationally scrutinized contest.
Janz, who now is running for Fresno mayor, went on Twitter to endorse Phil Arballo, who up until last week was a candidate for the Fresno council’s District 2 seat.

I’m passing the torch. The good people of the Central Valley haven’t given up on electing a representative who will fight for us! https://t.co/c2Fj2H8WpG

Another candidate, Dary Rezvani, owns Mid Valley Auto Repair and has no prior experience in running for public office. He spent part of his childhood in Fresno and attended Fresno State before working as a consultant with PricewaterhouseCoopers in San Jose. He returned recently to the Valley to run the auto shop founded by his late father.
The third Democratic opponent is Bobby Bliatout, who ran against Nunes in 2018 and finished third in the June primary with 4.9% of the vote. Bliatout, a health care industry administrator, raised $310,000 for that effort, with nearly two-thirds ($205,831) coming from him.
Arballo, a financial planner, played hokey pokey with a run for the District 2 council seat that came open when Steve Brandau was elected to the Fresno County Board of Supervisors.
He initially said he would run in both the August special election for the seat and in next year’s regularly scheduled election. He subsequently withdrew, then said he was back in. Last week, he withdrew again. His name, however, will be on the August ballot because it was too late for the county clerk’s office to remove it.
Speaking of names, some are taking issue with Arballo using “Phil” on his campaign signs and Twitter account, where his bio describes him as “Father, Husband, Latino, Small Business Owner, Democrat. Candidate for Congress CA-22.” His personal Facebook page and professional LinkedIn page list his first name as “Felipe.”

Felipe, you ran from your identity while running for city council because North Fresno is majority white. You can’t just suddenly put “Latino” in your Twitter bio now that you’re running for Congress… and think it’s okay. 🤦🏻‍♀️ @PhilArballo2020 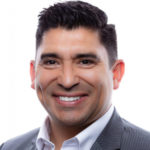 The Fresno Chamber of Commerce held endorsement interviews this week for the District 2 special election.
Four of the five active candidates appeared at the group interview. Lawrence Garcia did not.
The candidate says he double-booked himself and couldn’t make it to the interview. He hopes the Chamber gives him a second chance.
Per its policy, the Chamber would not say whether they would grant Garcia’s request. The group has yet to announce its endorsement for the Aug. 13 race.

A fifth entrant into the mayor’s race filed this week with a lot less fanfare than the other four.
Richard Renteria is taking a second run at the job. In 2016, he finished fifth in a five-person primary in 2016, winning 2.5% of the vote. At the time, he listed his occupation as businessman and insurance broker.

During day 2 of the Fresno budget hearings, councilmember Miguel Arias urged city leaders to release a pending audit of the police department.
Arias pushed controller Michael Lima to release the audit, which is believed to deal with officers double-dipping while teaching classes at local colleges.
Arias wants the audit results before any council votes on the police department’s budget requests. He set a deadline of June 13. If the city does not comply, Arias said the council could pass a motion forcing the audit’s release.
Assistant City Manager Jane Sumpter said an update on the audit’s release will happen before June 13. That answer appeared to satisfy Arias.