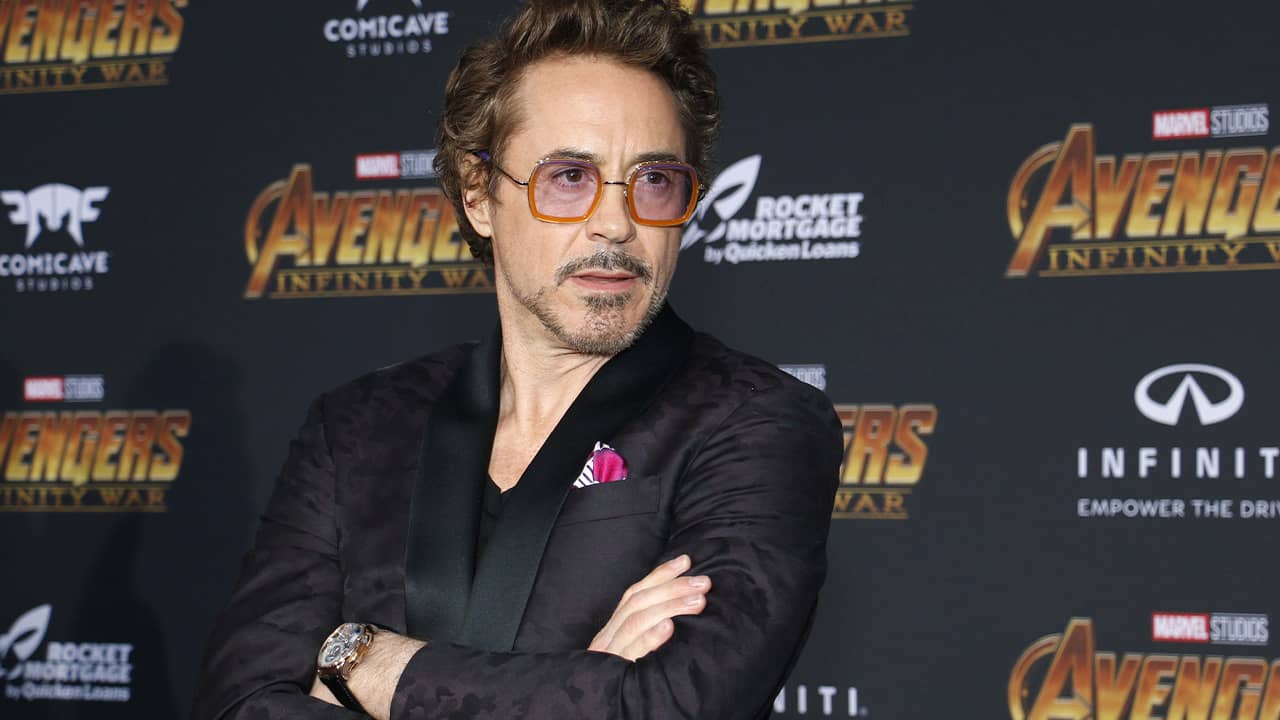 Forbes
Actor Robert Downey Jr. announced a new project called The Footprint Coalition to clean up the planet using advanced technologies at Amazon’s re:MARS conference in Las Vegas on Tuesday evening.
“Between robotics and nanotechnology we could probably clean up the planet significantly, if not entirely, within a decade,” he said.
Downey, who Forbes estimates to have a net worth of $81 million, said that he got the idea after having a dinner conversation with a group of experts.
At this point, the effort is severely light on details ,with only a bare-bones website to accompany Downey’s public statement, but the actor said he plans to officially launch the project by April 2020.
“I’m going to spend the next months putting this together correctly and getting actual smart people around me,” he said. A recent United Nations report found that humans are having an unprecedented and devastating effect on global biodiversity, and researchers have found microplastics polluting the air, ocean, and soil.