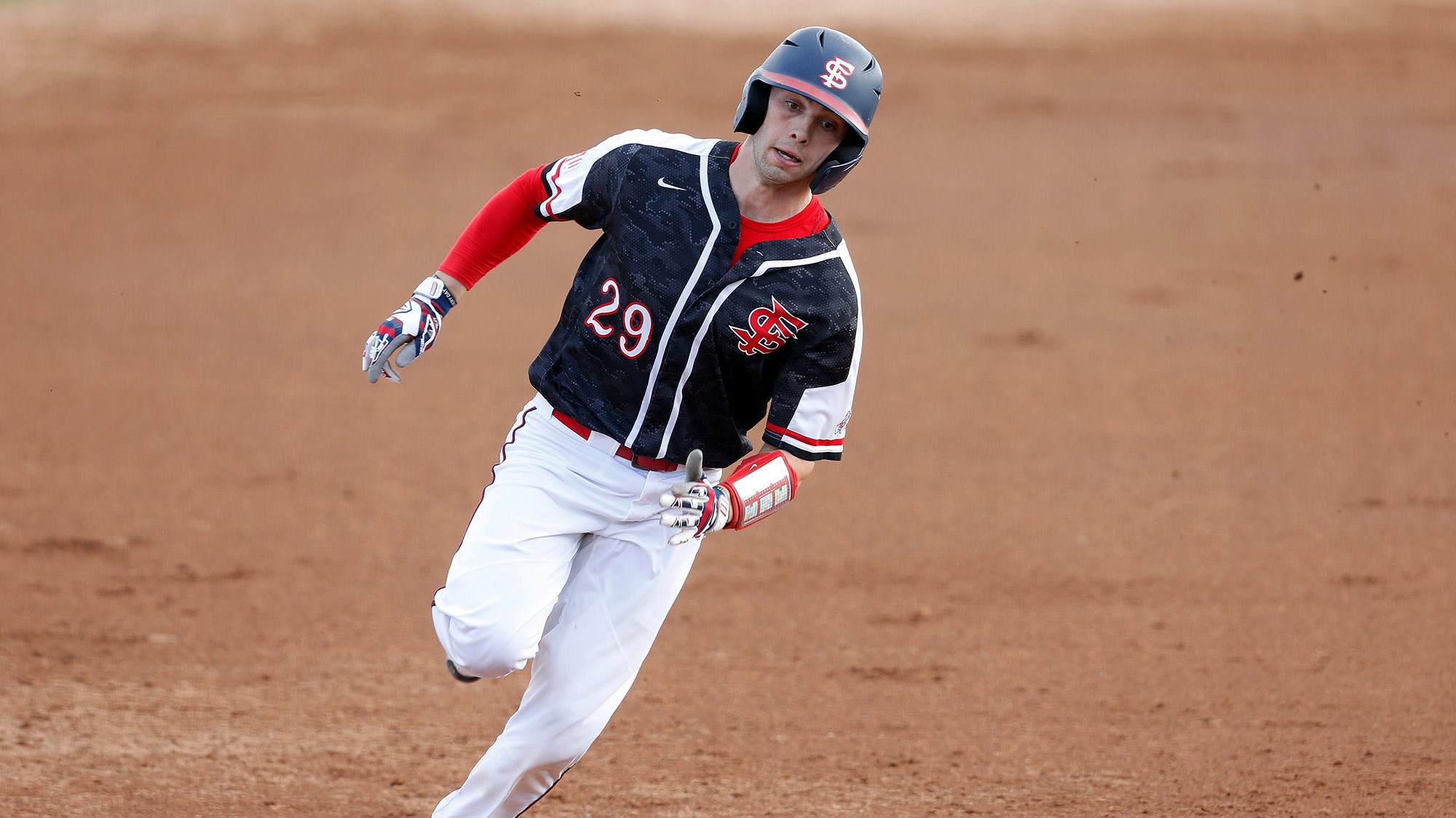 The Bulldogs appeared to be in the driver’s seat for a super regional berth after winning the first two games in the regional — including a 7-2 victory over Stanford on Saturday.
But the Cardinal bounced back with an 8-6 victory Sunday night as closer Jack Little recorded the final nine outs. Little notched the save Monday as well, giving him 12 this season.
That forced the Bulldogs to turn to their own closer, sophomore left-hander Jaime Arias, to start Monday’s game. Arias survived four innings, allowing four hits and four earned runs.

Fresno State catcher Carter Bins had a home run, double, and three RBI. However, the other Bulldogs had just five hits with their 3-4-5 hitters going to 1-for-11.
Fresno State closed its season at 40-16-1 after winning the Mountain West regular season and tournament titles.
You can access Monday’s boxscore at this link.