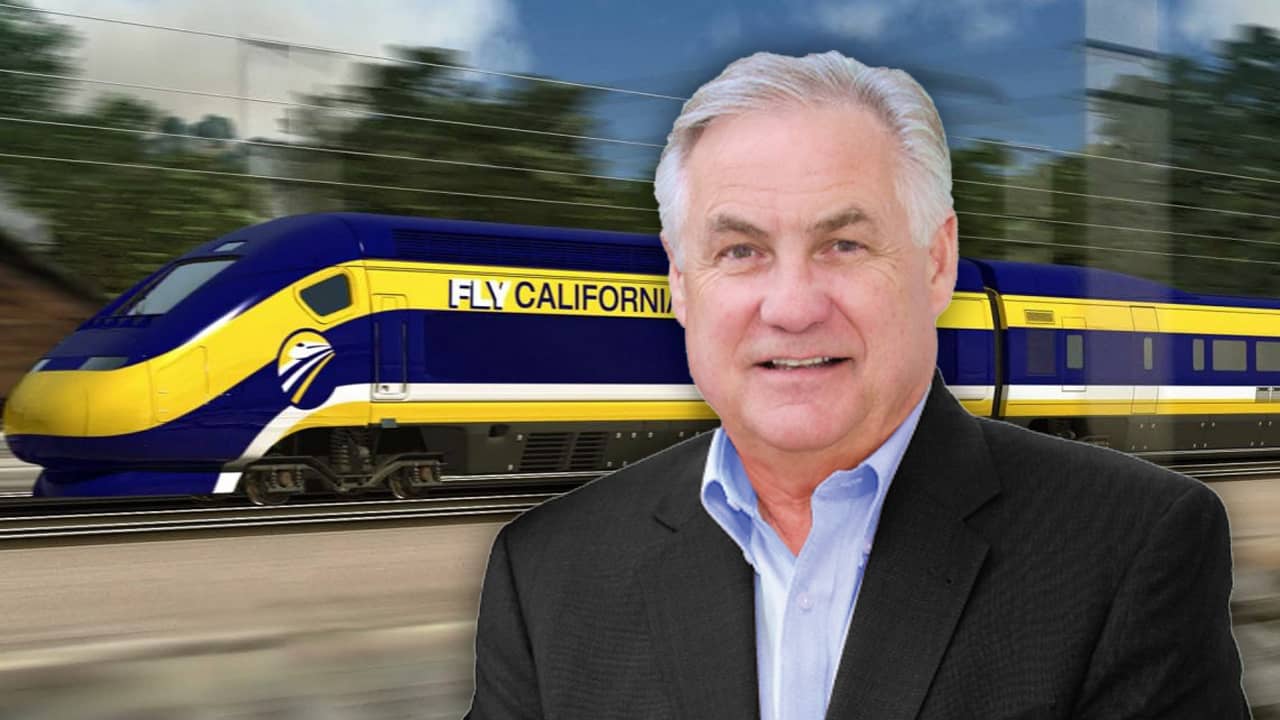 A state watchdog agency is reviewing a complaint filed by Assemblyman Jim Patterson of Fresno against the top consultant on the California bullet train project.
In addition, the consultant’s company has suspended him because of the probe, The Los Angeles Times reported Tuesday.


“The authority takes conflict-of-interest concerns very seriously and will work closely with the FPPC on the allegations in question.” — CHRA spokeswoman Annie Parker

Roy Hill, deputy chief operating officer for the California High-Speed Rail Authority and a senior executive at the lead consulting firm WSP, signed a $51-million change order for the construction team led by the Spanish firm Dragados.
The change-order authorization by Hill happened in the same year he may have owned more than $100,000 of stock in Jacobs Engineering. The firm is part of the Dragados team, records show.

Patterson, a longtime critic of the project, asked the Fair Political Practices Commission to review Hill’s actions and holdings on May 31. He made the request after The Times published a story about the project’s overreliance on consultants.

I have been asked many times if I believe there is corruption on the @CaHSRA project. If the top consultant is enriching himself, imagine what others are doing. I’ve asked the FPPC to investigate. He has been suspended pending the outcome. https://t.co/SFydWhlpku

WSP suspended Hill on Monday at the request of the rail authority, pending the investigation’s outcome, WSP and rail authority officials said.
“The authority takes conflict-of-interest concerns very seriously and will work closely with the FPPC on the allegations in question,” agency spokeswoman Annie Parker said.
Correction: The original version of this story incorrectly stated that the FPPC is investigating Hill. At this juncture, the FPPC is reviewing Patterson’s complaint to determine whether it merits investigation.