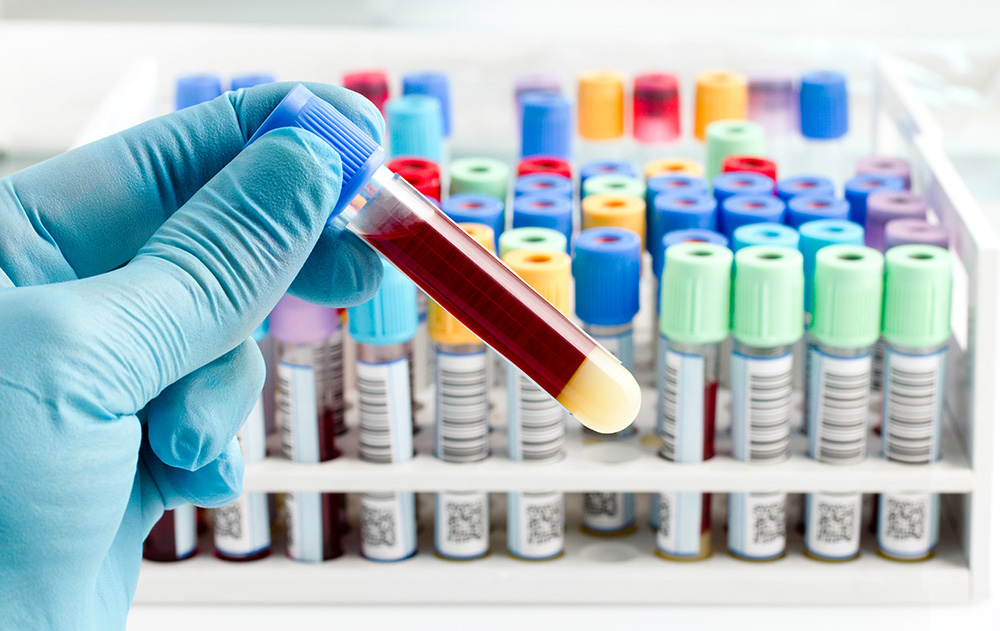 Quest noted that AMCA has yet to provide further details about the data breach, including any information about individuals who may have been affected.
“Since learning of the AMCA data security incident, we have suspended sending collection requests to AMCA,” Quest said.