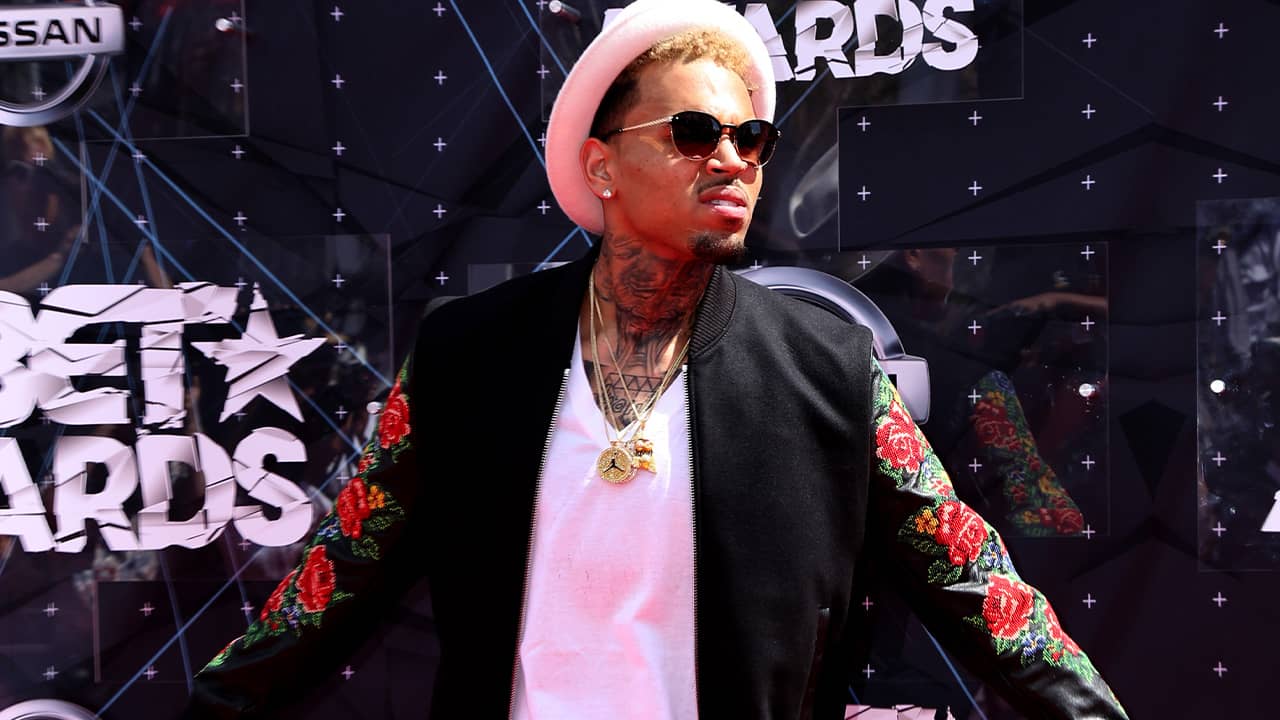 PARIS — Lawyers have issued very different takes on a formal meeting in Paris that was supposed to take place Tuesday between an alleged rape victim and singer-songwriter Chris Brown.

A lawyer for a woman who filed a rape complaint in Paris against Brown, Gloria Allred, claims he “has thumbed his nose at and shown disrespect for the French legal system” after he did not attend the formal meeting. Brown’s French lawyer says he told authorities Brown could not make the meeting and would reschedule it.

Brown was arrested in January then freed to leave France without charge pending further investigation of the woman’s allegations that he and two other men raped her at the Mandarin Oriental Hotel in Paris. The Grammy winner called the accusation false.

“His failure to appear today is very unfair to my client, but I assure him that my client will not be deterred from seeking justice,” said Allred, an American lawyer who traveled to Paris judicial police’s headquarters to assist the woman at the meeting.

The woman’s French lawyer, Jean-Marc Descoubes, said Brown was not legally obliged to attend the meeting but it was needed to investigate the case.

Chris Brown Does Not Want to Escape His Responsibilities

“If he does not show up a second time … we will ask the prosecutor to put in place more coercive measures, a warrant to get him to come, because the confrontation requested by our client is key to this case, a sexual abuse case,” he said.

“Chris Brown does not want to escape his responsibilities. He wants to confront her infamous and calumnious accusations.” — Brown’s French lawyer, Raphael Chiche

Brown’s French lawyer, Raphael Chiche, told The Associated Press he had let French authorities know that the artist would not be available because the date was not convenient and he would work to set a new date.

“Chris Brown does not want to escape his responsibilities,” Chiche said. “He wants to confront her infamous and calumnious accusations.”

The two other suspects, both American, did not attend the meeting either. Chiche said one is a friend of Brown’s while the other works as Brown’s bodyguard.

French police detained Brown and the two others in January on potential charges of aggravated rape and drug infractions. The Paris prosecutor’s office said Tuesday the “preliminary investigation” is still ongoing.

The AP does not typically identify people alleging sexual assault unless they agree to be named or come forward publicly. Descoubes told the AP his client does not want to be identified.

Brown burst onto the music scene as a teenager and won a Grammy Award in 2011 for best R&B album for F.A.M.E.” He has had continued legal troubles since he pleaded guilty to the felony assault in 2009 of his then-girlfriend, Rihanna.