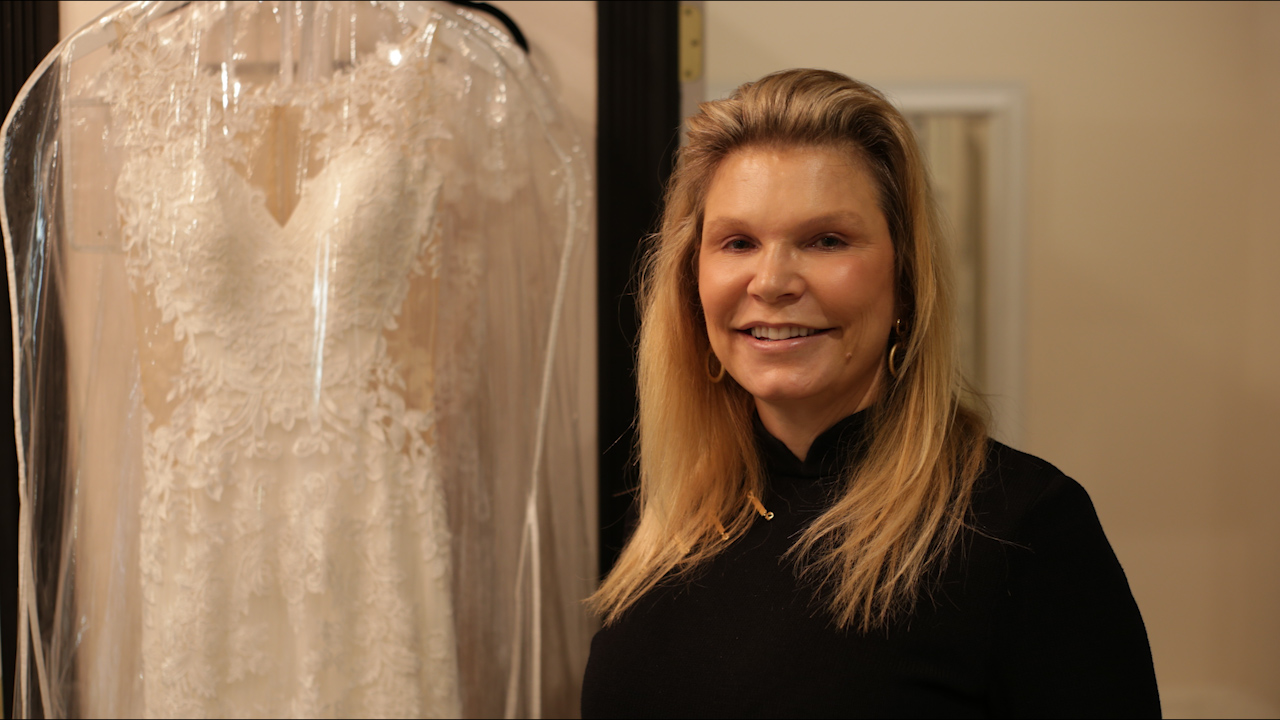 Holly Carter, whose battle with cancer inspired a Fresno charity helping women like her, died Tuesday.

“Every woman battling cancer wants to be seen as a beautiful valiant warrior.” — Holly Carter

She was 50 years old and had entered hospice in early May.

Throughout her health challenges, Carter always achieved that goal.

After Carter went into hospice, Fresno resident Stuart Weil sent a note summing up the feelings of many.

“Holly, You have always been so brave never backing away from what you believed in,” Weil said. “Your friendship has been a blessing to me and memories will live forever.”

Christina Needham also posted a note, saying, “I met you briefly, you helped my family through a crisis, while dealing with your own. You are a special lady, I will always remember.”

The Face of Cancer

She was also known as one of Fresno’s top publicists. Running her own firm, Carter & Co. Communications, she helped businesses and political candidates with their messaging.

In 2016, Carter ran for the open Fresno City Council seat representing northeast Fresno. She lost in the primary in a race ultimately won by Garry Bredefeld.

Last fall, Carter announced that her breast cancer, once in remission, had returned and was terminal.

“My goal was to live to be 50, and I didn’t really look beyond that, because 50 seemed pretty far away. But last year, when I was re-diagnosed and I thought, ‘Okay, I’m going to make this birthday, and I’m going to tell people. Because The Face of Cancer isn’t going to survive me if I don’t,” Carter told Fox 26 News.

A gofundme.com account has been set up to help her family with funeral expenses.

Related Story: Valiant Survivors Reclaim Their Femininity in the Face of Cancer