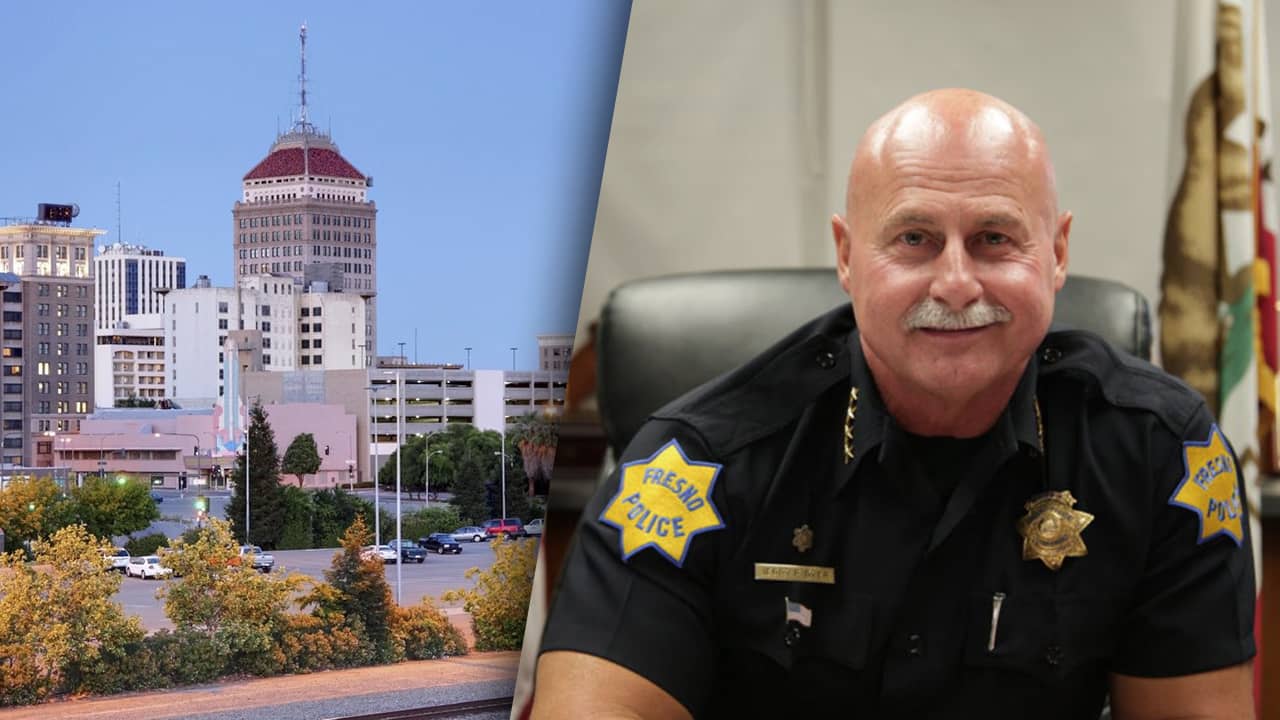 Hours after Mayor Lee Brand said he would not seek re-election in 2020, Dyer said he’s heard that calling and is “seeking God’s affirmation” and consultation from his close friends. He said his wife, Diane, is on board.

Speaking to GV Wire at City Hall, Dyer said he had received nearly a hundred texts and calls urging him to run.

He expects to do so in the next few weeks.

Brand Out, Chavez In

Brand, 70, announced Monday he won’t run to keep the job he earned in 2016 with an election victory over Henry R. Perea. “It’s time I move on,” Brand said during an appearance with KMJ radio host Ray Appleton.

In an exclusive GV Wire poll conducted in April, Dyer was preferred in a three-way race with Fresno County deputy district attorney Andrew Janz and Brand, with Janz a close second.

Later Monday, Fresno City Councilman Luis Chavez said he would jump into the mayoral race. Janz, who ran unsuccessfully against Rep. Devin Nunes last year, also has said he will seek the job. 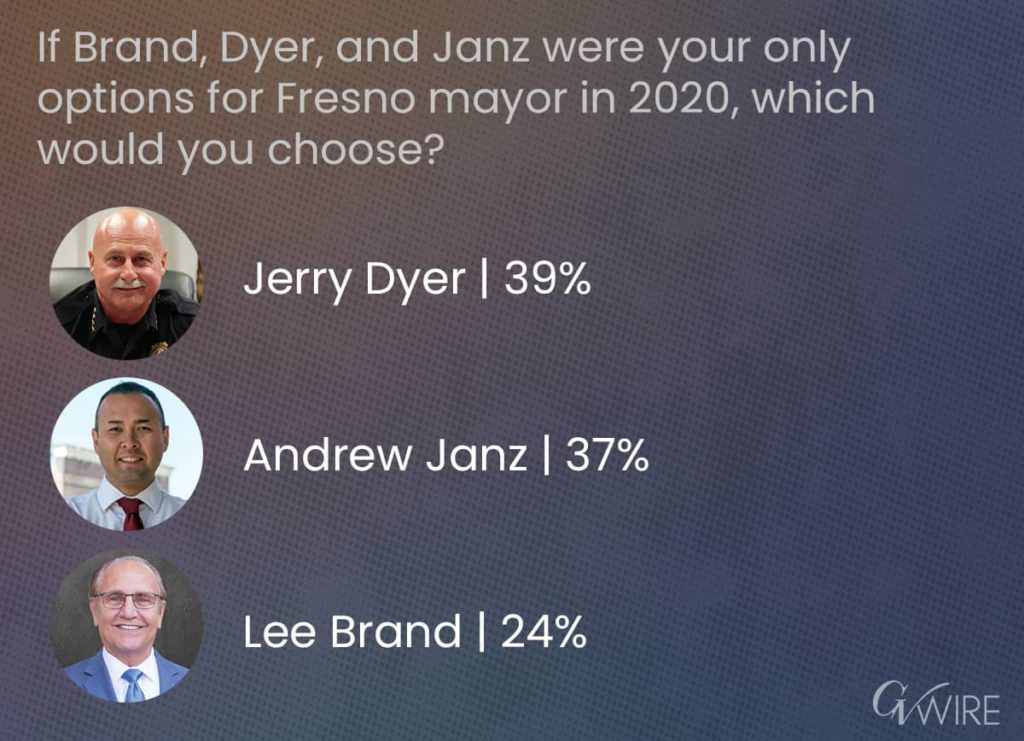 Dyer Prepared for Slings and Arrows

Already on social media, Dyer detractors are bringing up black marks against him, regarding his personal life and professional tenure.

“Politics is a dirty sport. I can tell you right now, should I chose to run for mayor, that’s not what I’m going to resort to in my campaign. I would resort to the issues,” Dyer said.

He says he’s used to the scrutiny after serving 18 years as police chief.

“I’m well aware of the fact that those things could be brought up. It is my hope that should anyone wish to do that, that they would think carefully,” Dyer said. “The other thing is that people would focus on who I have been as a leader in this city for the past 18 years, not who I was 35-plus years ago.”

After Dyer finished speaking with GV Wire, he reached into his car and handed out stickers to three young girls walking in front of City Hall, with their father Timothy Mills of Fresno.

He is excited at the prospect of Dyer running.

“I think it’s about time. We need someone to be gung ho, not afraid of change,” Mills said.