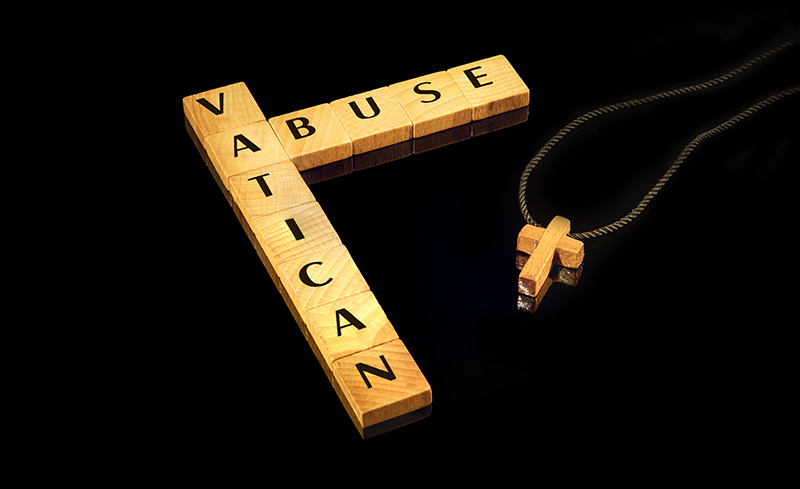 With the Catholic Church under siege all the way to the Vatican from clergy abuse victims and their advocates, six Catholic bishops in California announced Tuesday a compensation program for victims of sexual abuse as minors by diocesan priests, regardless of when the abuse occurred.

The six participating dioceses are Fresno, Los Angeles, Sacramento, San Diego, San Bernardino, and Orange. These dioceses comprise more than 10 million Catholics, or about 80% of the state’s Catholic population.

The new Independent Compensation Program for Victim-Survivors of Sexual Abuse of Minors by Priests is independent of church control. The administrators are Kenneth R. Feinberg and Camille S. Biros. They run similar abuse compensation programs for Catholic dioceses in New York, Pennsylvania, New Jersey, and Colorado.

The program will be overseen by an independent oversight board. Announced members include former Gov. Gray Davis and Maria Contreras-Sweet. Contreras-Sweet is a former Administrator of the U.S. Small Business Administration.

According to the bishops, the new program is voluntary. Victim-survivors can elect to enter this program as an alternative to pursuing their claims against the church in court. But anyone who accepts compensation must surrender the right to sue in court regarding the claimed sexual abuse.

In a news release, the six dioceses said they will reach out to victims who have previously reported allegations of abuse to alert them to the new program. Others who may have been abused also are encouraged to come forward, the dioceses said.

The news release stated that Feinberg and Biros will have complete autonomy to determine eligibility and compensation. In addition, the dioceses won’t be allowed to appeal the administrators’ decisions.

It’s unclear how much abuse survivors could receive under the compensation program.

“Until we have a sense of how many victims come forward and what the range of damages is, we just don’t have dollar figures,” Amy Weiss, a spokeswoman for the attorneys, told The Sacramento Bee.

However, she said that the programs run by Feinberg and Biros in other states have paid out a total of $250 million.

SNAP Urges Victims to Use the Courts

The group Survivors Network of those Abused by Priests, or SNAP, urged victims to use the justice system.

“We believe that the best way to expose wrongdoing and enforce accountability is for crimes to be made public and for punishment and compensation to be meted out by courts, not the institutions that allowed the wrongdoing to happen in the first place,” the group said in a statement.

The program is likely to begin in September of this year, according to the dioceses.

“The new independent program is an important initiative in the California bishops’ continuing commitment to provide pastoral care and financial support to victim-survivors of sexual abuse of minors by priests,” the bishops said in Tuesday’s news release.

Catholic dioceses in California have paid an estimated $1.5 billion to thousands of sexual abuse victims over the past 20 years.

The state Legislature is considering Senate Bill 360, which would require priests and other religious leaders to report child sexual abuse and close a loophole that allows them to keep confidential information learned during confessions.

Earlier this month, the California attorney general’s office said it is reviewing how all 12 Catholic dioceses in the state handled allegations of child sexual abuse.

Six of the dioceses – Fresno, Los Angeles, Orange County, Sacramento, San Francisco, and San Jose – must turn over their files to the state Department of Justice within 30 days.

‘February in May’ Wet Weather Coming, Along with Sierra Snow