'February in May' Wet Weather Coming, Along with Sierra Snow 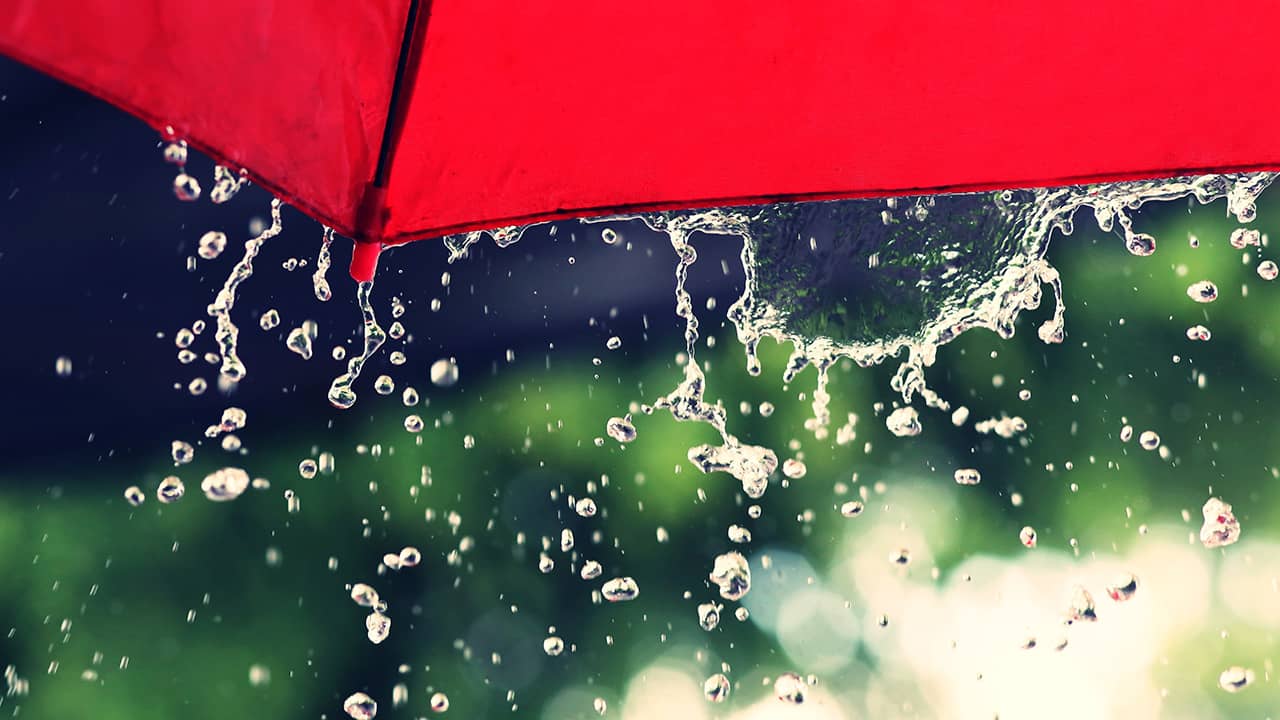 “February in May” is how local forecasters describe two days of wet, colder weather expected to arrive Wednesday night, bringing heavy rain the Valley floor and snow to the Sierra.

The storm is expected to begin gathering Wednesday afternoon, with showers hitting the region after 11 p.m., along with gusts of wind up to 25 mph. Precipitation totals of up to half an inch are possible.

“One more day of nice weather before we get a flashback of winter to the region.” — National Weather Service, Hanford

The storm system, powered by the jet stream off the Pacific Ocean, should ramp up Thursday morning with thunderstorms and winds up to 20 mph. Additional precipitation of up to three-quarters of an inch is expected. Rain is forecast to continue with showers into Thursday night, before giving way to mostly sunny skies Friday morning. High temperatures during the storm will hover between the high 60s and high 70s.

In other words, unseasonably wet stuff. “One more day of nice weather,” the National Weather Service in Hanford said in its forecast for Tuesday, “before we get a flashback of winter to the region.”

A Second Storm Possible This Weekend

The weather service also declared a winter storm watch for the southern Sierra from 5 p.m. Wednesday to 5 a.m. Friday. The effected area stretches from Yosemite National Park to Sequoia National Park. Snow is expected to start falling near the 8,000-foot level Wednesday afternoon and drop to about the 5,000-foot level by Thursday afternoon. The Sierra could see snow accumulations to two to three feet.

Related Story: Will the Weather Get Worse in 2018? What the Experts Say

People should be wary of limited driving visibility and possible road closures.

Conditions are expected to clear Friday through Saturday afternoon, but another system could swoop in Saturday night, bringing a chance of showers of up to 50 percent through Sunday night.