After Two Years Away, Uber Returning to Fresno Airport 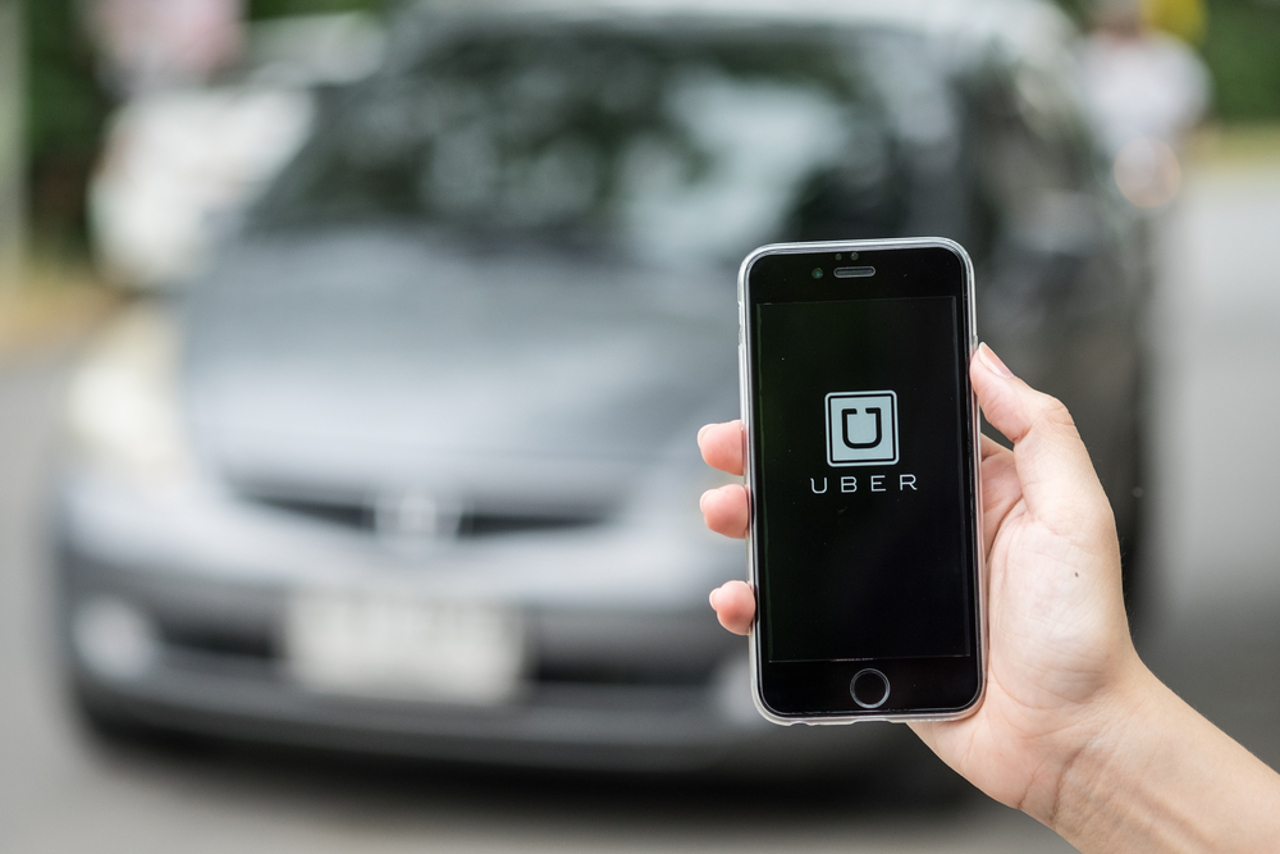 Soon, the estimated 1.7 million travelers a year through Fresno Yosemite International Airport can use Uber again.

The ride-sharing company is scheduled to return after a two-year absence.

The city council will vote Thursday (May 16) to grant three-year permits to both Uber and Lyft.

“We are happy to see them come back. Any time we have competition, that is good for the traveling public.”  — Kevin Meikle, director, Fresno Yosemite International Airport

In February, the council approved a $3-per-trip fee for what are officially known as transportation network companies (TNC) to operate at the airport.

“Whatever their internal corporate strategy has been, they just made a decision they wanted to come back,” Meikle said. “We are happy to see them come back. Any time we have competition, that is good for the traveling public.”

At the time, Uber said fees and data requirements played a part in its decision to pull out.

State law mandates TNCs have a permit to operate at an airport. Both Uber and Lyft started service at FYI in 2016.

Fresno does not charge an annual permit fee, just a per-ride charge.

“What matters to us is that we have ride sharing. That’s what the public wants,” Meikle said.

The identical agreements with Uber and Lyft the companies to track activity at the airport, including number of trips and the identity of the driver.

As with similar services, such as taxis, a TNC only can be at the airport to pick up and drop off passengers. Drivers would not be allowed to “cruise” the airport or wait in the airport lot for a passenger’s phone call.

If approved, the three-year deal starts July 1. The $3-per-trip fees go into effect the same day.

Meikle said the agreements are part of the plan to help fund an airport expansion known as the FAT Forward program.

In the past, Meikle has said ride-sharing companies caused $250,000 in lost parking revenue.

“If there were no TNC at this airport, yes, we would probably have something higher on our parking revenue,” Meikle said.

Fees Can Be Passed on to Customers

He added that with the new fee structure passed by the city council (which includes increased fees for the existing parking lot), things will balance out.

The airport now is about to engage in a $45 million parking lot building project that would add 600 spots to the current 300 available.

There is nothing in the contract that prevents Uber or Lyft from passing on the $3 fee to customers. Whether they do is a matter of competition, Meikle said, comparing it to airlines and airfares.

“With competition, it drives down the cost. That’s one reason why we are excited with Uber coming back, because it creates a choice for the public. … I think this is a win-win for everybody,” Meikle said.