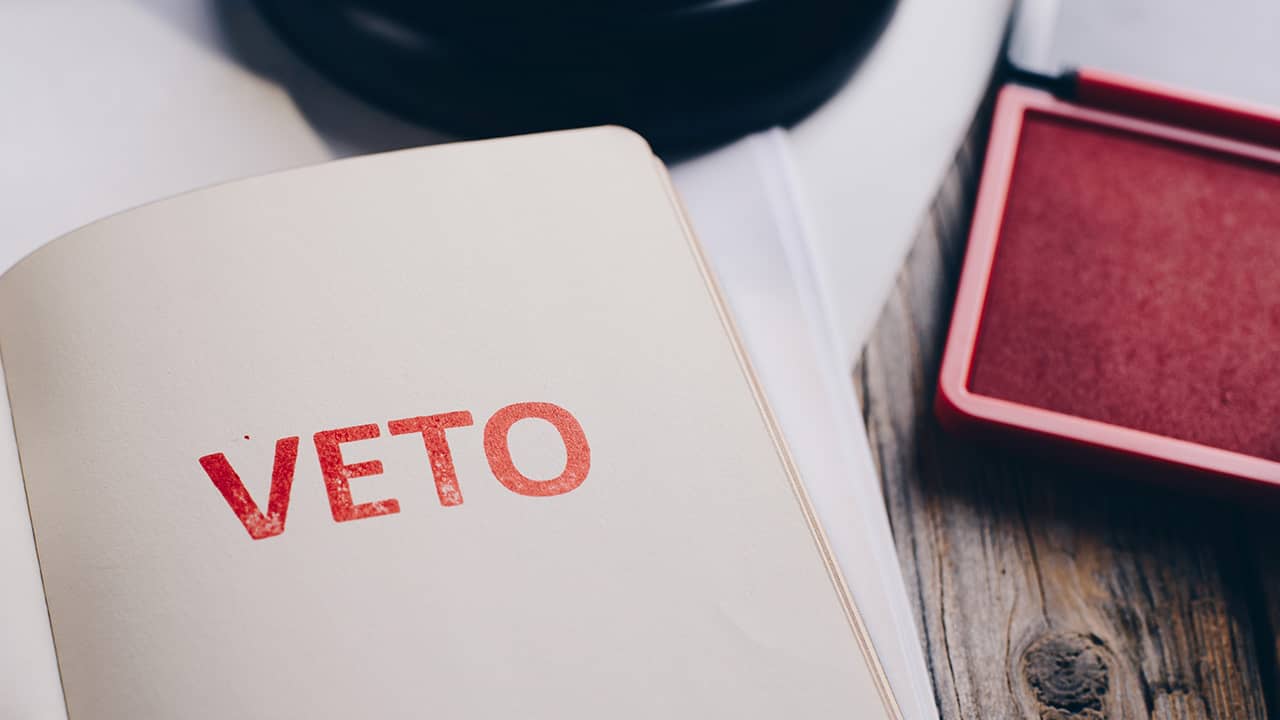 The City Hall power struggle between the executive and legislative branches continues. 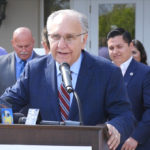 “I sincerely wish it had not come to this, but the council has literally backed me and my administration into a corner.” — Mayor Lee Brand

The city council on April 25 voted 5-1 to take space used by the city manager’s office and assign it to council staff and interns.

“I sincerely wish it had not come to this, but the council has literally backed me and my administration into a corner.  I know of two meetings between the councilmembers and my staff where the negotiation consisted of telling my staff that this was a take-it-or-leave-it offer,” said Brand in a news release.

“That isn’t what I would call a negotiation.  We offered them a number of alternatives and showed them other spaces where they could locate their interns and store whatever they need to store, but they said no, they have to have these spaces where two key members of the city manager’s team currently work.”

“It’s unfortunate to use a veto on something so minuscule,” said councilman Miguel Arias. “He could have used it on the proliferation of liquor stores, the homeless, or industrial expansion. (Those) would have had a bigger impact.”

The April 25 discussion led to a testy conversation between Arias, one of the plan’s backers, and city manager Wilma Quan.

“Since I learned about this item two weeks ago, I’ve been walking through your offices, or the ‘ghost town’ as it’s been referred to, often,” Quan said.

Other council members protested, saying they do work in their office and the need for extra space is justified.

The council wants to take the offices used by assistant city manager Jane Sumpter and deputy city manager Laura Merrill. Quan pointed out that council’s actions would take away spots from her two female staffers, with an emphasis on their gender.

The council needs five votes to override a mayoral veto, and there is apparent support to do so. The city charter provides 30 days from the veto for such action to be taken.

If the five votes that initially supported the resolution hold up, the office space reallocation would go into effect immediately.

Only District 6 councilman Garry Bredefeld voted no on April 25.

“I’m vetoing this resolution in the hope that the council and I can work together to resolve this issue without the need for a public kerfuffle,” Brand added in his news release.

George Hostetter of the San Joaquin Valley Sun reported that city attorney Douglas Sloan wrote a memo affirming the council’s right in the city charter to take action over office space. Brand told the publication he plans to ask for a second opinion.

The next scheduled council meeting is May 16.

Related Story: Could Mayor's First Veto Be Over Office Space?