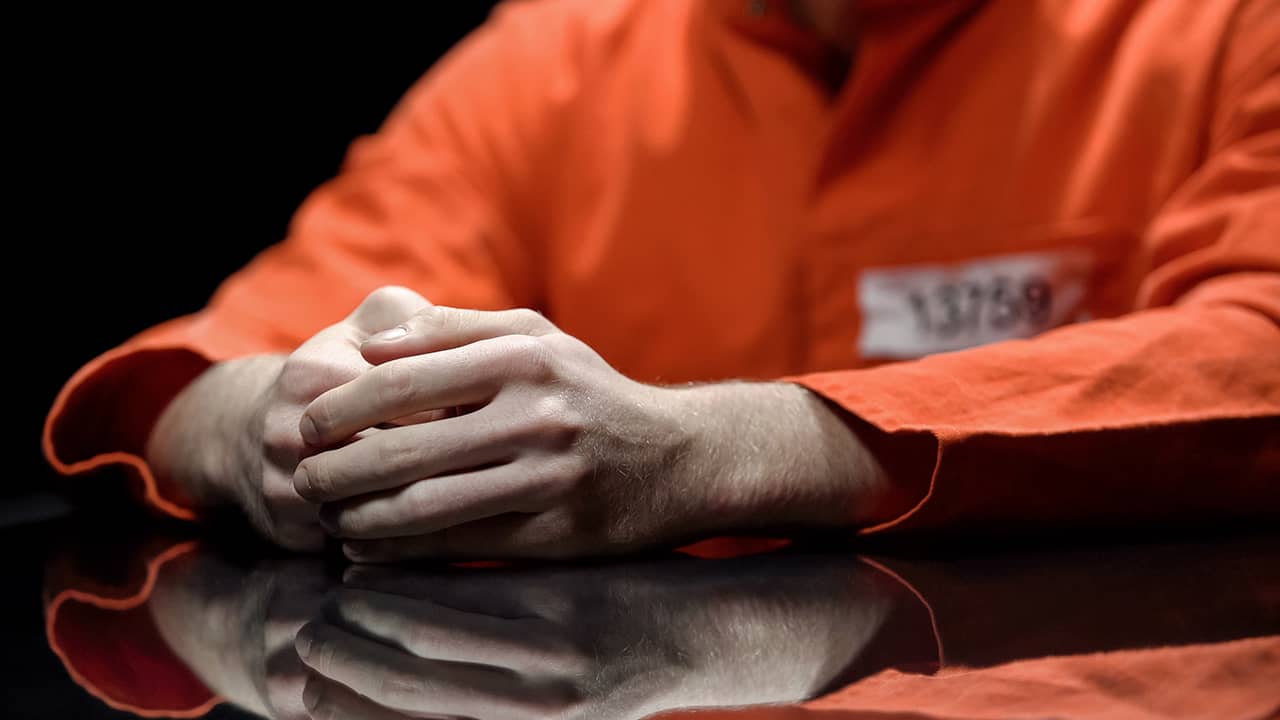 SACRAMENTO — California’s attempt to ease inmates back into the community is coming at a price: more prisoners, some with violent convictions, walking away before their time is up.
Fifty of the state’s more than 126,000 prisoners absconded last year, almost half of them from a program that allows male inmates to serve the final year of their sentences in community centers to get help with substance abuse, mental and other health issues, jobs, education, housing, family reunification and social support.

California has nearly 40 supervisors and agents who search for walkaways and escapees along with their other duties that include managing prison gangs and conducting major criminal investigations. Corrections Department spokeswoman Terri Hardy said the state spends nearly $22 million annually on that Special Service Unit and several other units that together fall under the Office of Correctional Safety, but officials couldn’t break out the budget for catching fugitives.
The Corrections Department “takes the issue of walkaways very seriously,” said agency spokeswoman Vicky Waters, and reviewed the men’s re-entry program “to identify factors that may be leading participants to walk away from the program without authorization.”

That led to improvements intended to better help inmates reintegrate into society, she said. She wouldn’t give specifics, but said they include more focus on participants’ needs and the programs provided at re-entry centers.
So-called alternative custody programs serve a dual purpose, offering rehabilitation to inmates while helping state officials follow federal court orders to reduce overcrowding in prisons. Federal judges decided a decade ago that California’s prisons had become so crowded that it was preventing officials from providing inmates proper medical and mental health care.
Butte, Kern and San Diego counties each have a men’s re-entry center, while Los Angeles County has three.
Some centers have fences intended to make sure inmates and visitors properly check in and out, but they aren’t the sort of impenetrable barrier used at secure prisons, Waters said.

The Programs Can Help Reduce Crime in the Long Run

They have security staff, but inmates sometimes cut off their GPS-linked location monitors and disappear from the facilities or while on approved outside activities.