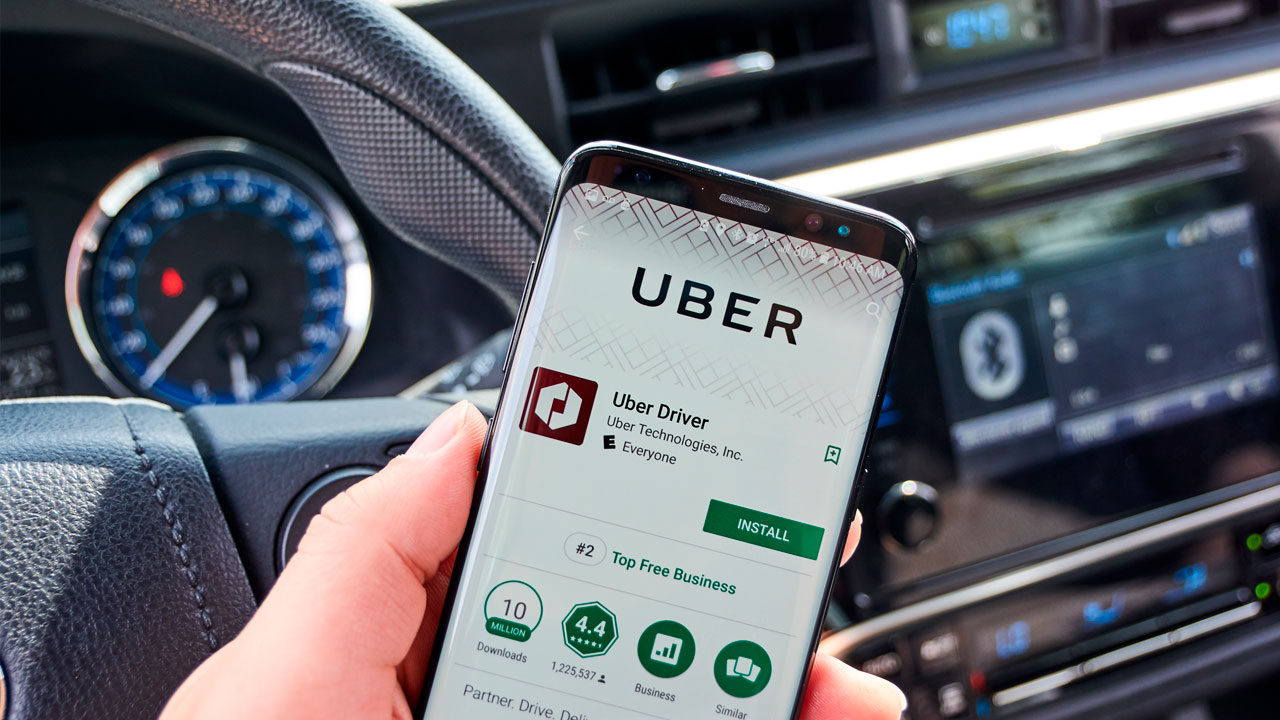 For those Californians trying to make a few extra dollars driving a limo or rideshare car, cutting hair, taking a teacher’s aide position, teaching yoga, or spending weekends refereeing youth soccer and baseball games – that all could be coming to an end if the Democrats and labor unions have their way and kill workplace flexibility in California. Opinion
Jesse Rojas
There are two million Californians who choose to work as independent contractors. Two million people who currently get to decide when they want to work to bring in some supplemental income.  Independent contractors work in a wide array of industries, including agriculture, beauty salon workers, construction and publishing; they are Uber and Lyft drivers, artists, writers, and parents who decide to become daycare workers.

Last year the California Supreme Court decided a trucking industry case and created a new one-size-fits-all test for determining whether an individual is an independent contractor or an employee. The new test flipped the established classification system of determining a worker’s status on its head; it effectively revokes an independent worker’s status and categorizes them as a company’s employee. An independent worker’s existing flexibility in choosing their own hours, what work they want to do, and how much income they want to earn is virtually eliminated.


(The California Supreme Court decision) effectively revokes an independent worker’s status and categorizes them as a company’s employee. An independent worker’s existing flexibility in choosing their own hours, what work they want to do and how much income they want to earn is virtually eliminated.
Now the California Legislature has a very important decision to make.  It can adopt the court’s test or it can listen to the people of California and develop a standard that works for all Californians.
The sad truth is that labor unions have an iron grip around the throats of many California Democrats. Labor unions fund their campaigns, sponsor legislation, and punish elected officials when they get out of line.
Former labor leader and organizer — now Democrat Assemblywoman Lorena Gonzalez Fletcher (San Diego) — is carrying the labor unions’ water with legislation (Assembly Bill 5) to enshrine into law the California Supreme Court’s test. She thoughtfully carved out a few exceptions for some of the most politically connected corporations and industries: the medical and insurance fields, financial advisors, and direct sellers like Herbalife, Avon, Mary Kay Cosmetics, etc.
Labor unions claim Dynamex will “protect workers who lack bargaining power in this unfair economy,” and that “we must preserve Dynamex as the law of the land in California.” What they are really saying is: We support the Dynamex decision because it undermines independent and part-time workers, forces them to be employees which we can then extract more union dues from to influence even more politicians.

My solution to that labor union power grab is supporting Senate Bill 238 by Senate Republican Leader Shannon Grove (Bakersfield). SB 238 will allow hardworking Californians to be independent contractors once again and allow each individual the ability to choose whether to be a full-time, part-time or independent worker.


California should continue to support freelancers and entrepreneurs. We should continue to allow people the right to work that extra job and determine what hours they want to work and what projects they want to work on.
What about the little league umpires and youth soccer referees, the student aides and tutors, the writers, artists, nail salon workers, masseuses, yoga instructors, personal fitness trainers? What about the countless people who choose to drive for Uber and Lyft after they drop off their kids at school? The seniors who want to help supplement their fixed incomes? When asked about the Uber and Lyft drivers and the impact to them, Gonzalez casually responded, “It doesn’t keep me up at night.”
I am sure that losing a few hundred to a couple thousand dollars every month thanks to Gonzalez’s legislation will keep millions of Californians up at night, as they try to figure out how to pay for the higher taxes and increased costs for gasoline, housing, water, energy, even food, that Gonzalez and her fellow Democrats sponsored and voted for.
Republicans number only 29 out of the total 120-member Legislature, yet all 29 Senate and Assembly Republicans feel strongly that Gonzalez’s approach is wrong, will damage the state’s economy, and harm average middle-income Californians.

SB 238 would adopt and conform state labor law to the federal Fair Labor Standards Act via an “economic realities test.” The test is predicated on six factors to determine whether an employee is economically dependent upon the employer and therefore an employee (versus an independent contractor):

What Does Fresno Want in Next Police Chief? Everything.