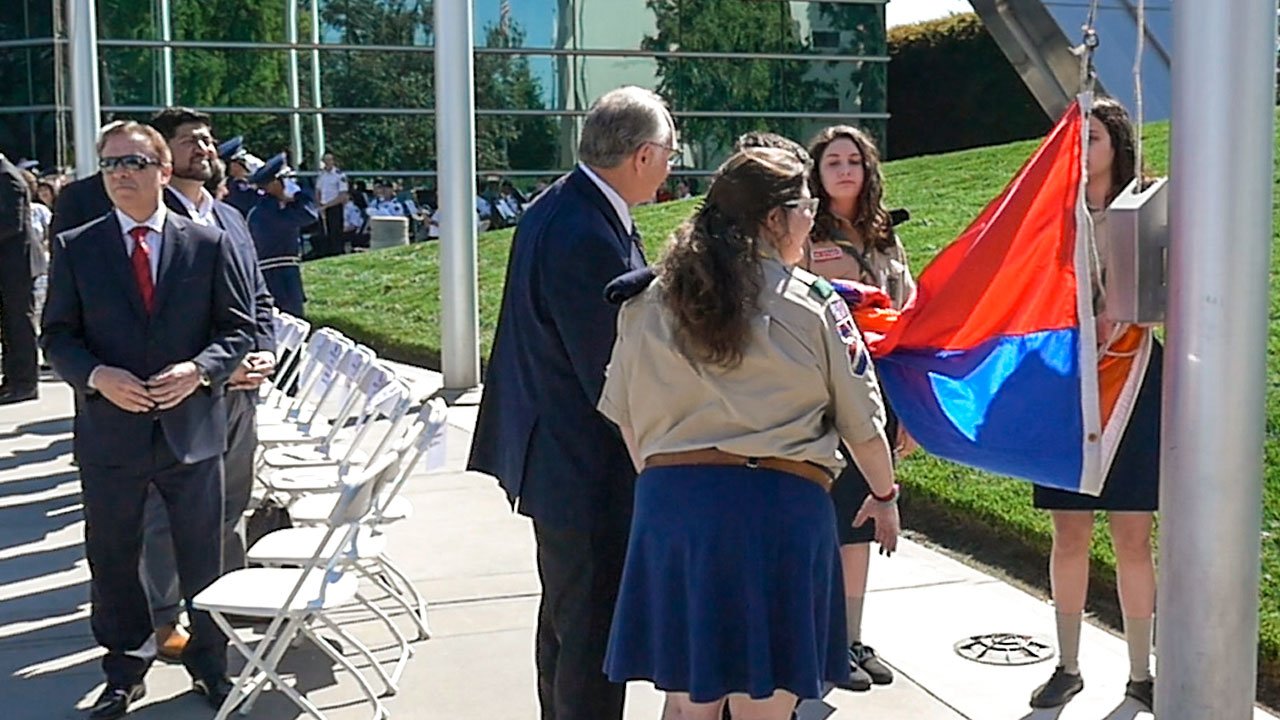 Almost universally, Armenians are dedicated to ensuring that the genocide of 1.5 million Armenians by the Ottoman Turks from 1915 through 1918 is acknowledged and never forgotten.
But, for many Americans, it’s not a case of forgetting. They are completely unaware of the 20th century’s first genocide.
According to a nationwide survey conducted by Zogby Analytics in late 2015, only 35% of Americans knew that it happened. 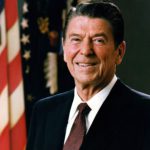 President Donald Trump certainly is aware of the genocide, but like every president after Ronald Reagan, he refuses to officially recognize it.
On Wednesday, the Day of Remembrance for Armenians in America and around the world, Trump stopped short of saying “genocide.” Instead, he called it “one of the worst mass atrocities of the 20th century.”
His words were reminiscent of the phrase President Barack Obama used to describe what happened.
Why do U.S. presidents pull their punches?
Answer: They don’t want to incur the wrath of NATO ally Turkey.
Israel also refuses to recognize the Armenian genocide for geopolitical reasons.

Reagan, however, had no reservations about calling out evil. He thought it was important for the world to know the death, destruction, and anguish inflicted on the Armenian people.
“Like the genocide of the Armenians before it, and the genocide of the Cambodians which followed it — and like too many other such persecutions of too many other peoples — the lessons of the Holocaust must never be forgotten,” Reagan said, purposefully choosing his words.
California is one of 49 U.S. states that recognizes the Armenian genocide. On Wednesday, Gov. Gavin Newsom said in a statement, “Today and every day, let us recommit ourselves to making certain that we never forget the Armenian Genocide, and that we always speak out against hatred and atrocities anywhere they occur.”

ValleyPBS (Ch. 18) will broadcast “Valley of Hope: The Armenian Journey from Terror to Triumph” at 6:30 p.m. Saturday.
Produced by Sarah Soghomonian, the stories of genocide victims are told through interviews with survivors’ children and grandchildren. The documentary also explores the success of Armenians in the Central Valley and the role of faith and family in Armenian culture.