What Do Top Fresno Attorneys Say About Arambula Trial? 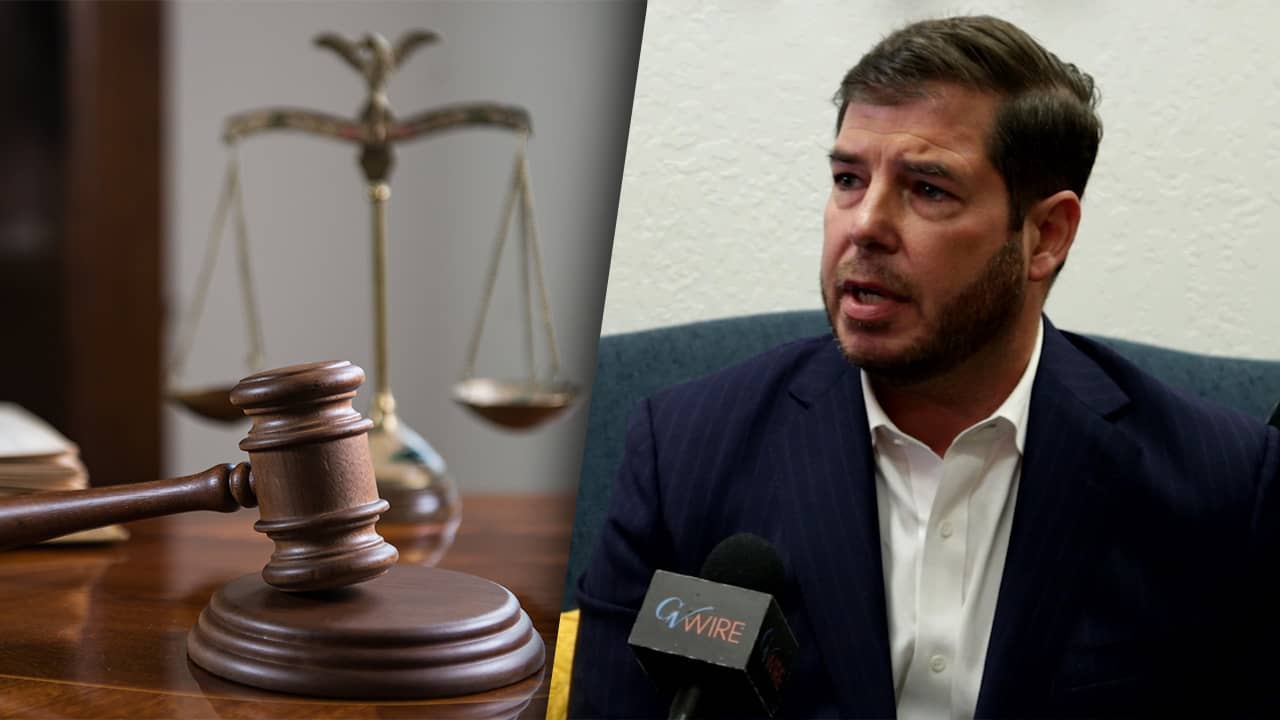 Joaquin Arambula goes on trial next week. His freedom and his political career hang in the balance.
The Fresno assemblyman faces one misdemeanor count of child cruelty stemming from an incident involving his young daughter. Arambula said he disciplined the then 7-year old with a spanking. Investigators say there is more to the story.
His trial begins Tuesday in Judge Gary Orozco’s courtroom.

Butch Wagner, a well-known Fresno attorney with multi-million dollar verdicts on his resume, is not involved in the Arambula case. But he questions the motivation behind the prosecution.
“I can’t think of another court case that’s been prosecuted with such a minor injury,” Wagner said. “I think it’s very unusual.” Police arrested Arambula on Dec. 10 after school officials alerted Child Protective Services about an injury to Arambula’s daughter. He was later cited and released.
CPS took custody of the Arambulas’ three children before returning them two days later.
In interviews with the media, including GV Wire, Arambula insisted he just spanked his daughter’s backside. Fresno Police Chief Jerry Dyer contradicted that statement but didn’t specify where the injury occurred.

The Art of Jury Selection

If there is no plea bargain or other settlement, Arambula’s fate will rest with the trial jury.

Wagner offered ideas of what each side might look for during jury selection.
“(The defense would) want to stay away from people who are politically adverse to Mr. Arambula, which would be ardent Republicans,” Wagner said. “If you are the prosecution, you probably want ardent Republicans on the jury.”
Arambula was first elected to the Assembly in 2016. He took a leave of absence last month after the DA’s office moved forward with the case.

Normally, Wagner says, questions to jurors about their political affiliation are not allowed. He said they could be in this case because of the relevance to a sitting assemblyman on trial.
If the judge prohibits those questions, there are other ways to figure it out, Wagner says.
“First, you find out what type of job they’re in. A lot of times, that tells you.”
Wagner said he would also probe their feelings about high jury awards. Those who feel awards are often excessive are usually conservative, he said. 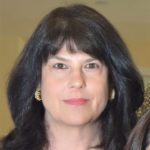 Galatea DeLapp practices criminal and civil defense law in Fresno and also works as a jury consultant. She cut her teeth under legendary Fresno defense attorney, the late Ernest Kinney.
She says pre-trial publicity will have an impact on picking the jury.
“You have to make sure that the juror isn’t so prejudiced from the beginning … the line of questioning is really going to revolve around the amount of publicity they have heard one way or the other … and if they have formed a conclusion based on that publicity,” DeLapp said.
DeLapp said if a prospective juror says they can still be fair, they can’t be eliminated for political bias.
How can the jury-picking attorneys tell?
“You can observe that juror and the discussion going on. If you are skilled at it, you can have some clues as to whether that’s completely accurate or not,” she said.
Wagner and DeLapp speculate that if it weren’t for Arambula’s political position, this case wouldn’t be going to trial.

The jury’s thoughts on corporal punishment could also play a role in the outcome. Judge Gary Orozco will preside over the trial.

“A lot of people think that one of the reasons that a lot of kids are misbehaving when they become adults is they weren’t properly disciplined as children,” Wagner said. Those are the type of jurors the defense would want in this case.
“The prosecution would probably want parents who tend to coddle their kids, and overprotect them, and live vicariously through them.”
Wagner says he would also ask jurors if they ever spanked their children, or if they were spanked when they were young.
“From there, you can learn a lot about where these people are going to be at the end of the case,” Wagner said.

“That’s going to be a tough call for the prosecution to put a 7-year-old girl up there to testify against her father. That would be traumatic in and of itself. If I’m the prosecutor, I don’t prosecute for that reason alone.” — Attorney Butch Wagner
DeLapp says screening jurors with permissive views on corporal punishment could benefit Arambula.
“If doing something that kind of harkens back to when people were growing up in the 50s and 60s where there was a completely different standard on how you discipline your child, you might be looking for some older jurors,” she said.
She warned though, older jurors may have other biases.
Wagner predicts a jury pool of 60-100 to be called for the trial. Judge Orozco will conduct the first round of screening, asking about hardships and biases.
Each side’s attorneys would then be able to challenge jurors for cause, or use up to six peremptory challenges for any reason they choose. Will Arambula’s Daughter Take the Stand?

Wagner says the case could hinge on whether Arambula’s daughter testifies.
“That’s going to be a tough call for the prosecution to put a 7-year-old girl up there to testify against her father. That would be traumatic in and of itself. If I’m the prosecutor, I don’t prosecute for that reason alone,” Wagner said.
Wright said that he is still preparing for trial and has not made any final decisions.
Wagner says that without the daughter’s testimony, “the prosecution doesn’t have a case.”
DeLapp, meanwhile, says putting the daughter on the stand would be disastrous.
“It’s going to look terrible to the jury,” she said.
A way around that, DeLapp said, is to use pictures to show the jury.

Wagner says if the case goes to the jury — there’s always a chance of a plea bargain — Arambula will prevail.
“I can’t imagine … Dr. Arambula being found guilty on this. I just don’t see it happening,” Wagner said.