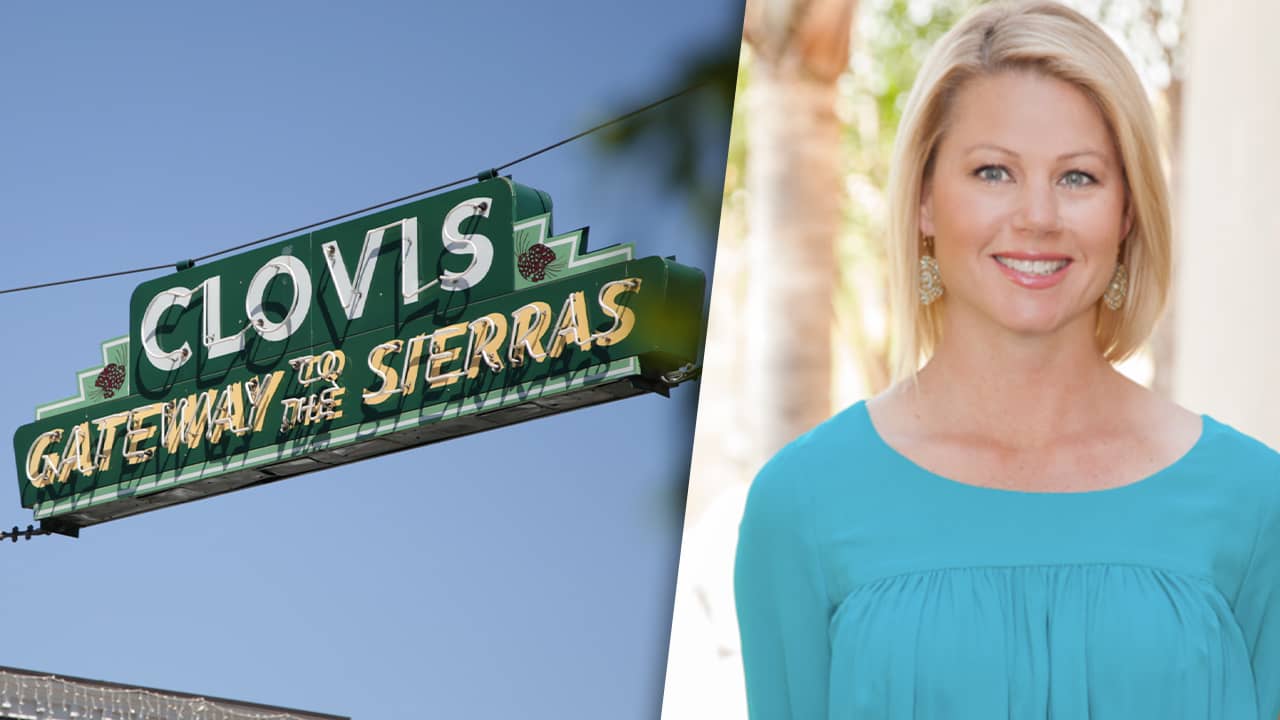 Clovis leaders are pushing back against comments made by a Fresno Housing Authority board member who questioned the agency’s first-ever project in their city.
Terra Brusseau serves on the 14-member Fresno Housing Authority board.
Brusseau’s remarks, made during a March 26 discussion about a 60-unit housing authority project at Willow and Alluvial avenues in Clovis, upset prominent community members. Her comments were first reported in The Fresno Bee.
As the board discussed the status of the project, Brusseau questioned whether the location was well-thought out. She said she opposes the project.
“But as I even just looked today at Garfield Elementary School, which is what the school that this feeds into … It is a majority white school, that, I think there are more, better areas for diversity and our residents to feel like they’re in the right place,” Brusseau said.
Fellow commissioner Adrian Jones followed, saying she, as an African-American woman, shared some of Brusseau’s concerns. Listen to the exchange below.

Clovis Mayor Drew Bessinger said in a statement Wednesday that he does not share Brusseau’s views. 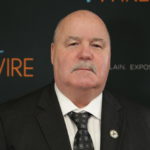 The Clovis reaction comes a day after two Fresno leaders — Fresno City Councilwoman Esmeralda Soria and Paul Binion, senior pastor of Westside Church of God — told The Bee that they hope Fresno Mayor Lee Brand will reconsider his appointment of Brusseau.
Brusseau told the newspaper her remarks were being misinterpreted but apologized if anyone was offended by them.
During the March 26 discussion, Brusseau said she supports the agency’s move in to “areas of opportunity” but felt she had not had sufficient opportunity to weigh in on the selection of the site.
“I would love to be in Clovis in a more thoughtful place, to me, that makes more sense for our residents. So this specific property, I feel like was sort of shoved, I guess, at me,” she said. Listen to those comments below.

The 14-member housing authority board includes seven representatives from the city of Fresno, and seven from the county. At least two of the Fresno city members must be FHA tenants (with one over the age of 62).
Brand appointed Brusseau to the board in April 2018. She is a well-known local political fundraiser and was involved in Brand’s 2016 mayoral campaign. Her FHA term expires in 2022.

During the city council’s debate on her appointment at its April 19, 2018 meeting, Soria expressed disappointment that Brand nominated Brusseau rather than reappoint Virna Santos, who was the city’s representative at the time.
“I don’t think (Brusseau’s resume) compares to the great experience that (Santos) brings to the Fresno Housing Authority,” Soria said during the debate. “Our boards are reflective of the community we serve and represent.”
Soria added at the time: “I was taken aback (Santos) wasn’t considered again to continue serving. I hope that as the mayor brings future appointments (he considers) the type of diversity the board needs.”
“(Mayor Brand is) very confident in Terra’s ability to serve on the board,” city manager Wilma Quan said in response.
The council approved Brusseau’s appointment by a 5-0 vote with Soria abstaining.
In a comment to The Bee, Brand said he stands by Brusseau.

Flag Will Remain on SoCal Police Cars After Vote