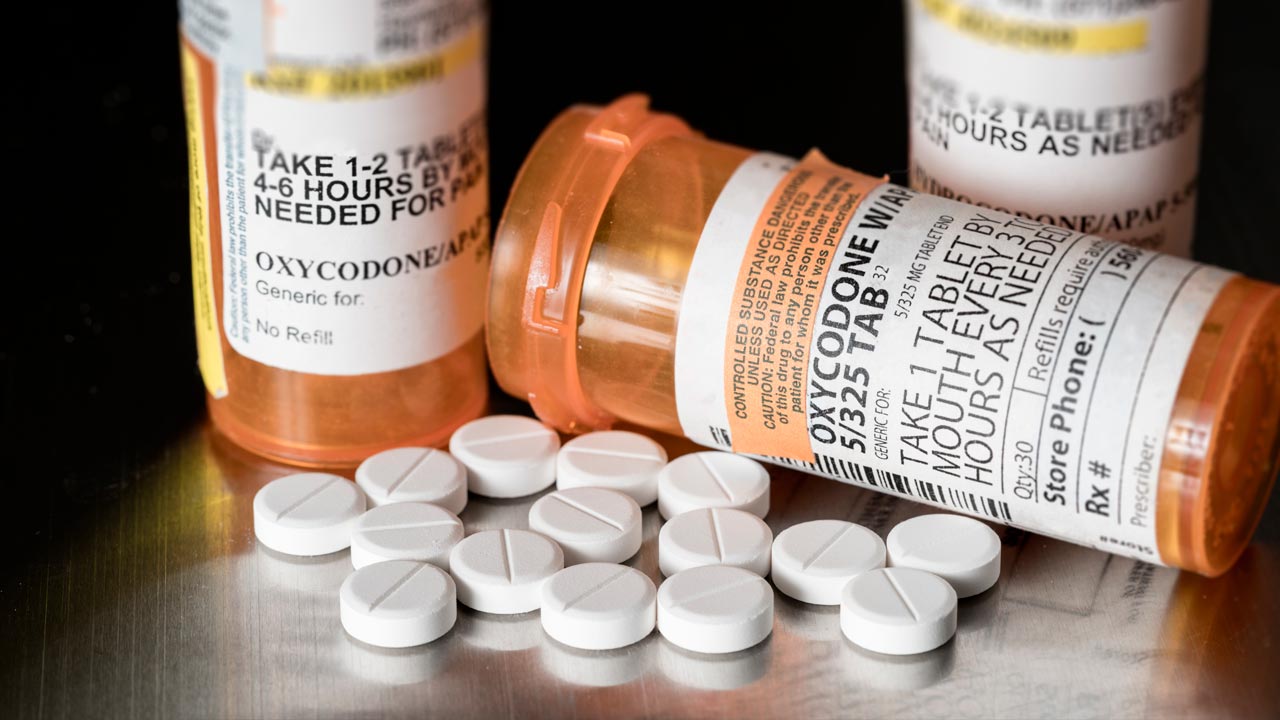 A Madera pharmacist and two Fresno men were arrested Tuesday for allegedly engaging in a conspiracy to distribute the opioids oxycodone and hydrocodone, according to federal officials.
The arrests followed a 42-count federal grand jury indictment on April 11.
The three men arrested and charged with possession and conspiracy to distribute controlled substances are: Ifeanyi Vincent Ntukogu, 44, a Fresno resident and owner/operator of New Life Pharmacy in Madera; Kelo White, 38, of Fresno; and Donald Ray Pierre, 50, of Fresno. Ray also was charged with identity theft. 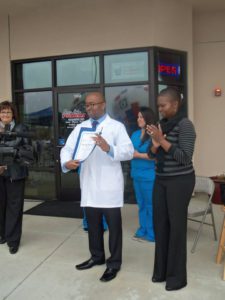 Ntukogu was arrested at New Life Pharmacy. White and Pierre were arrested at their Fresno homes.

State Teams with FBI and DEA for Investigation

According to court documents, Ntukogu filled fraudulent prescriptions for oxycodone and hydrocodone, both Schedule II controlled substances, and then dispensed the controlled substances to White and Pierre from late 2014 through November 2018.
A news release from the office of U.S. Attorney McGregor W. Scott said the arrests stemmed from an investigation by the FBI, Drug Enforcement Administration, and the California Department of Health Care Services. Assistant U.S. Attorney Melanie L. Alsworth is prosecuting the case.
If convicted on the drug charges, Ntukogu, White, and Pierre each face a maximum of 20 years in prison and a $1 million fine.
The pharmacy opened in November 2013.