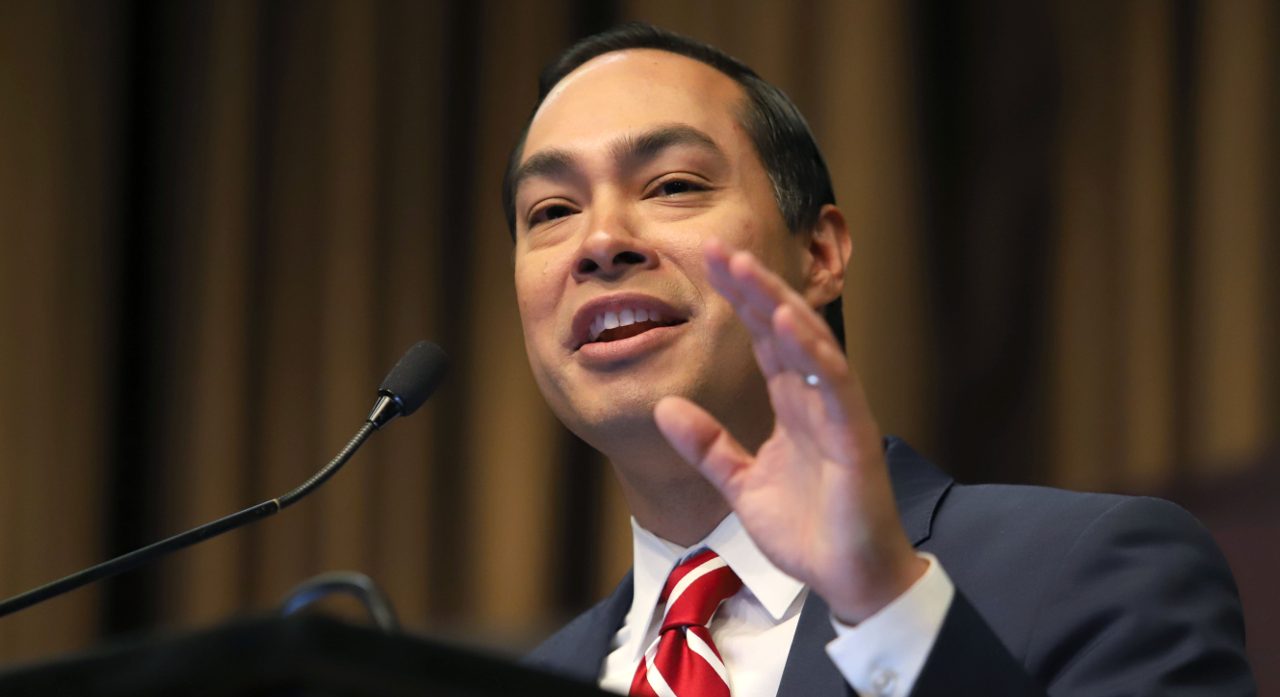 “We can promise young people that college doesn’t have to equal a future of crushing debt,” Castro said in a news release about the event. “We can promise our seniors that they can count on a life of dignity. We can promise our veterans that they’ll be respected and honored when they come home. We can promise people of color that they are safe and promise immigrants that they are welcomed.”
Although many of the 18 officially announced candidates have already campaigned in California, this will be the first Central Valley visit of a contender.
The theme, “Blue Wave: Our Future” will also honor a host of Democrats who won or were appointed to office in the last election cycle, including Congressman TJ Cox (D-Fresno), and state Senators Anna Caballero (D-Salinas) and Melissa Hurtado (D-Sanger).
Although he did not win his election, the party will honor Andrew Janz — who challenged but lost to Rep. Devin Nunes (R-Tulare) —as Democrat of the Year.

Ah, the perks of the job.
State Sen. Andreas Borgeas (R-Fresno) is on a fact-finding trip to Switzerland and France to study how those countries are “building carbon-free energy infrastructure, including pumped-storage hydropower, carbon capture technology, and hydrogen gas projects” according a to a news release from the delegation leader Sen. Bob Hertzberg (D-Van Nuys).
The two are joined by eight other state legislators in a trip organized and paid for by California Foundation on the Environment and the Economy. The visit isn’t taxpayer funded.
“Switzerland and France are constructing innovative energy projects that will drive down carbon emissions. As a global leader, we must learn what we can from these countries, and determine if these approaches could be utilized at home or elsewhere around the globe,” Hertzberg said in a news release.
The trip, running April 12-20, has the legislators meeting with the likes of the International Labour Office and the World Health Organization.
The other legislators scheduled on the trip: Sen. Richard Pan (D-Sacramento), Sen. Bob Wieckowski (D-Fremont); and Assemblymembers James Cooper (D-Elk Grove), Susan Talamantes Eggman (D-Stockton), Heath Flora (R-Ripon), Reginald Jones-Sawyer (D-South Los Angeles), Chad Mayes (R-Yucca Valley) and Blanca Rubio (D-Baldwin Park). 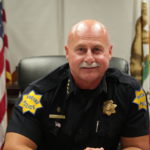 City Hall is engaging the public in step one to replace Police Chief Jerry Dyer, four months to the day he is scheduled to retire on Oct. 16.
The city created a four-question survey website in three languages to help determine the top priorities and qualities needed in a new chief.
“The selection of the next Police Chief may be the single most important decision we make in my service to the community as the Mayor,” Mayor Brand said in a news release. “This decision impacts everyone living in Fresno and that’s why we are reaching out to the community to get as much input and information as we can to help us make the right choice.  We will continue to be completely transparent in this process.”
The city will follow up with community meetings starting next week.
The English-language survey is here.
The Spanish-language survey is here.
The Hmong-language survey is here.
Related Topics:carbon-free energyFranceFresno County DemocratsJulian CastroPolice Chief Jerry DyerreplacementSen. Andreas Borgeas
Up Next