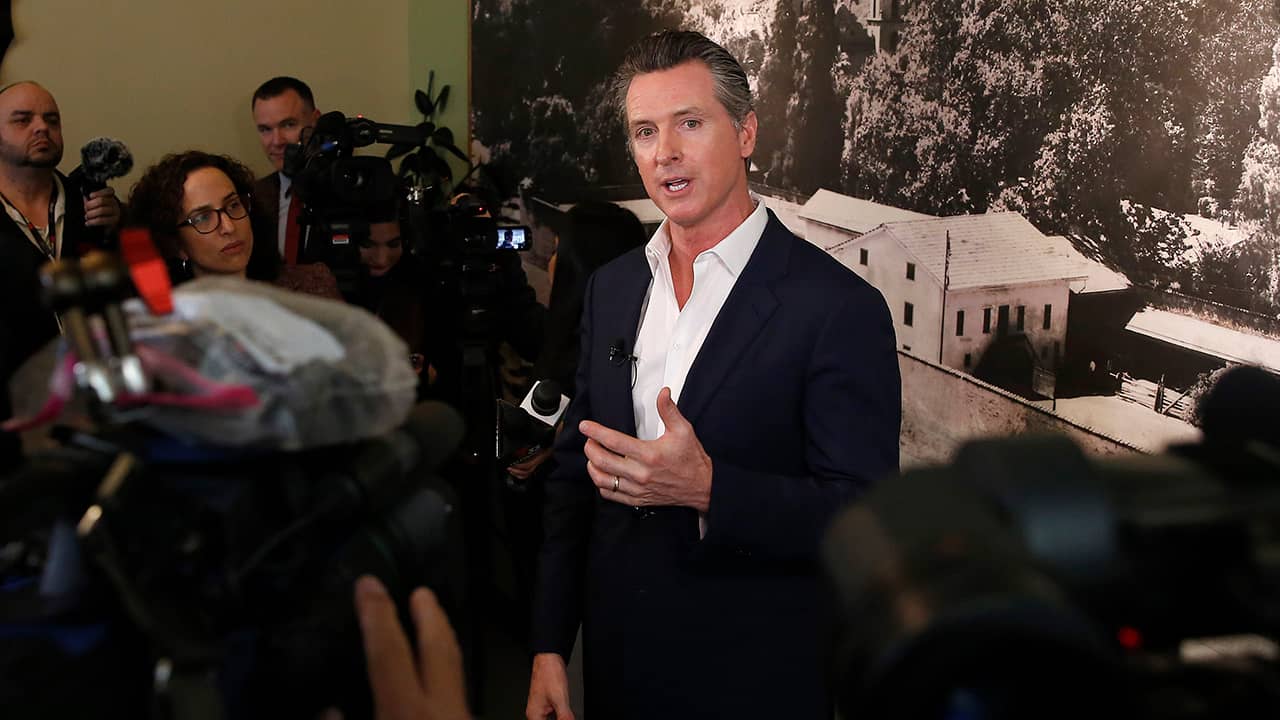 Ambitious politicians like to dazzle us with what Hollywood screenwriters call “high concept” pitches that reduce complex ideas to a few succinct words.

It’s much too early to tell whether Newsom’s ambitions on immigration become reality, but as he was touring El Salvador, another crisis much closer to home was blowing up – and how he handles it will probably have much more impact on his gubernatorial career.
It involves the state agency that Californians love to hate, the Department of Motor Vehicles.
It has been plagued by spectacular failures in customer service, manifested in hours-long wait times at DMV offices, and in implementing the federally mandated “REAL ID” program of more secure driver’s licenses, and the state’s “motor voter” program of automatically registering customers as voters.


Related Story: Newsom Meets Salvadorans Who Tried to Reach US

Brown more or less ignored the agency’s mounting deficiencies during his last months in office. When legislators pressed for an independent audit of DMV last year, Brown resisted and insisted that his own Department of Finance delve into its problems – thereby postponing the day of political reckoning.
As Newsom unveiled his first budget in January, he promised “a fresh start” to solve DMV’s obvious problems and appointed a “strike team” to “begin the work of significant change and reinvention.”
Last month, the Department of Finance released its audit, declaring that “DMV has operated with significant weaknesses in its underlying governance structure and organizational culture” and urging a major overhaul.

Pledges “The DMV of the Future”

Newsom now owns DMV’s many deficiencies and has pledged – implicitly departing from Brown’s lackadaisical attitude – to create what his strike team calls “the DMV of the future” that will be efficient and responsive.