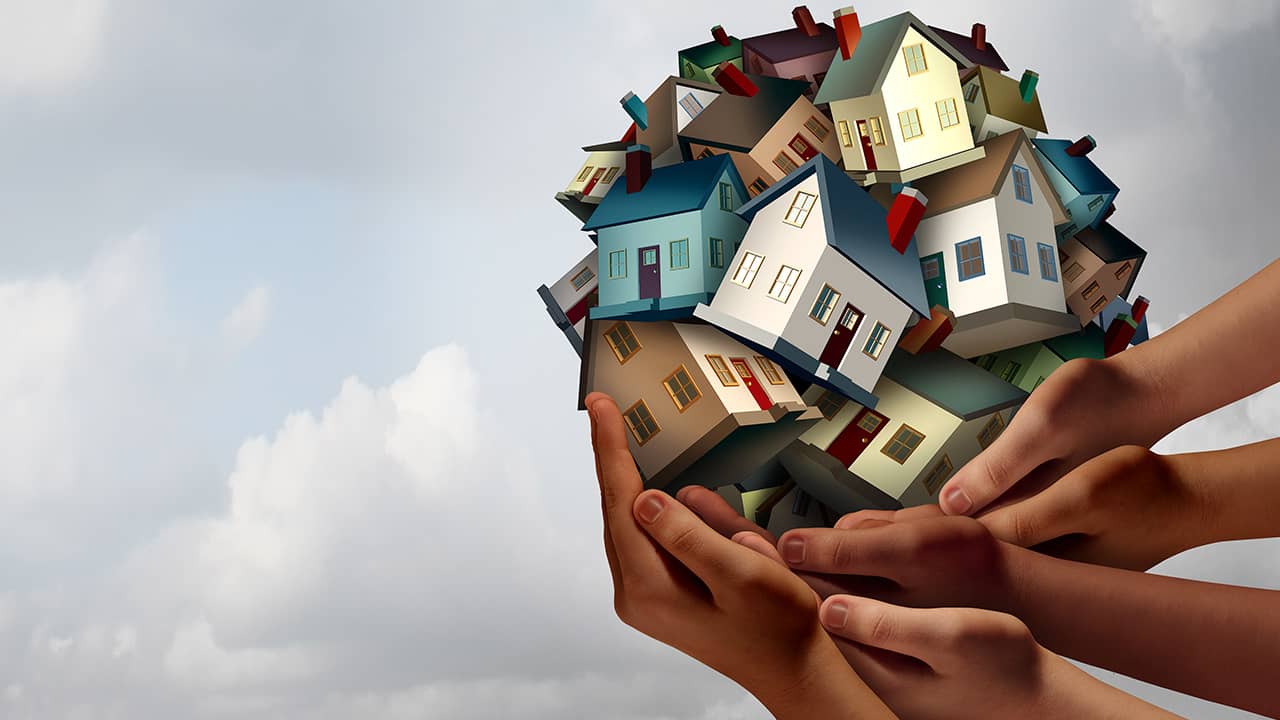 Affordable housing developed in partnership with the state will be put on the fast track in Fresno and other cities under a plan unveiled Thursday by Gov. Gavin Newsom.
The housing will be built on vacant state-owned properties, many of them belonging to Caltrans. 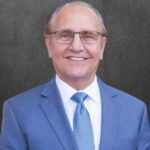 “Fresno welcomes the opportunity to work with Gov. Newsom. … By exploring possibilities such as using excess state land for housing, Gov. Newsom is showing that he is willing to think outside of the box to find solutions.” — Fresno Mayor Lee Brand

“Housing is a basic human right, and in California, we simply don’t have enough of it,” Gov. Newsom said in a statement. “The cost of housing and rising rents are squeezing family budgets.
“My administration is using every tool at our disposal to combat the housing affordability crisis our families face. We’re working hand in hand with local leaders who are stepping up for their communities and pushing for affordability for their residents.”

State Reviewed All Its Vacant Properties

Newsom said that his administration will partner with local cities to release at least three Requests for Proposals for new housing construction on state-owned land, with the first parcel identified and an RFP issued by Sept. 30.
Newsom’s announcement followed a review of every parcel of state-owned property to determine housing viability.
His administration is partnering with Fresno Mayor Lee Brand and the mayors of Chico, Oakland, Sacramento, San Diego, and San Francisco to closely examine the parcels identified in their cities for expedited development. Newsom invited leaders in other cities to join the effort.
“Fresno welcomes the opportunity to work with Gov. Newsom and his administration on strategies to address the state’s housing crisis,” Brand said. “By exploring possibilities such as using excess state land for housing, Gov. Newsom is showing that he is willing to think outside of the box to find solutions.”


Gov. Newsom has offered state assistance to cities whose housing plans are in violation of California housing law. However, he also says that those cities will be held accountable if they don’t step up.

Fresno Rents Lower Than Elsewhere But Burden for Many

While rents are lower in Fresno ($1,048 per month as of January, according to RENTCafe.com) than in many parts of California, they have climbed more than 6% the past year. But those rents are hardly a bargain for low-income families. According to the U.S. Census Bureau, almost 60 percent of Fresno County families who rent spend 30% or more of their income on housing.
Brand said that Fresno has one big advantage over other major California cities: affordable land already zoned for multi-family housing. Thus the incentive of a free parcel will be a much bigger incentive to developers in cities such as San Francisco and San Diego, where land is at a premium, than in Fresno.
“There are areas in California that will definitely benefit,” Brand said of Newsom’s plan. “For us, it will be a matter of looking to see if we can make it work in Fresno, too. I will say this for the governor, he has his best and brightest people working on creating more affordable housing.”

Newsom’s action follows up on his State of the State address in which he called on cities and counties across the state to address the housing crisis. In the speech, he highlighted $1.75 billion in major assistance and incentives his budget delivers to municipalities that plan and zone for housing production.
But the governor also has offered state assistance to cities whose housing plans are in violation of California housing law. However, he also says that those cities will be held accountable if they don’t step up.

Millions Live in Parts of California Threatened by Wildfires