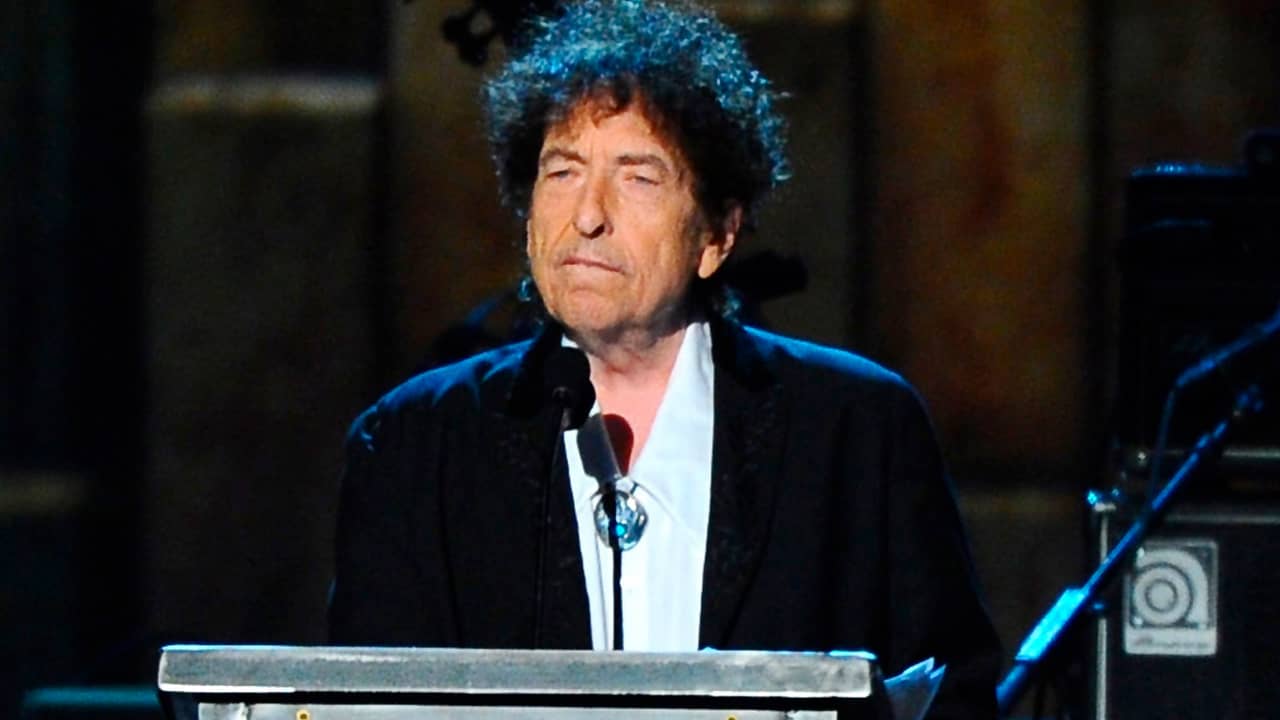 NASHVILLE, Tenn. — More information is being released about music icon Bob Dylan’s project in downtown Nashville in conjunction with the 50th anniversary of his “Nashville Skyline” album.
Dylan is set to help open a whiskey distillery in fall 2020 under the brand “Heaven’s Door.”
A news release says Heaven’s Door Spirits will transform the 160-year-old Elm Street Church into the Heaven’s Door Distillery and Center for the Arts, featuring the distillery, a whiskey library, a restaurant and a 360-seat live performance venue.
It will also feature Dylan’s paintings and metalwork sculptures.
The group unveiled the opening date and some facility details Tuesday to coincide with the anniversary of the release of Dylan’s ninth album.