FUSD's Surplus Food Used to Go to the Dump. Not Anymore. 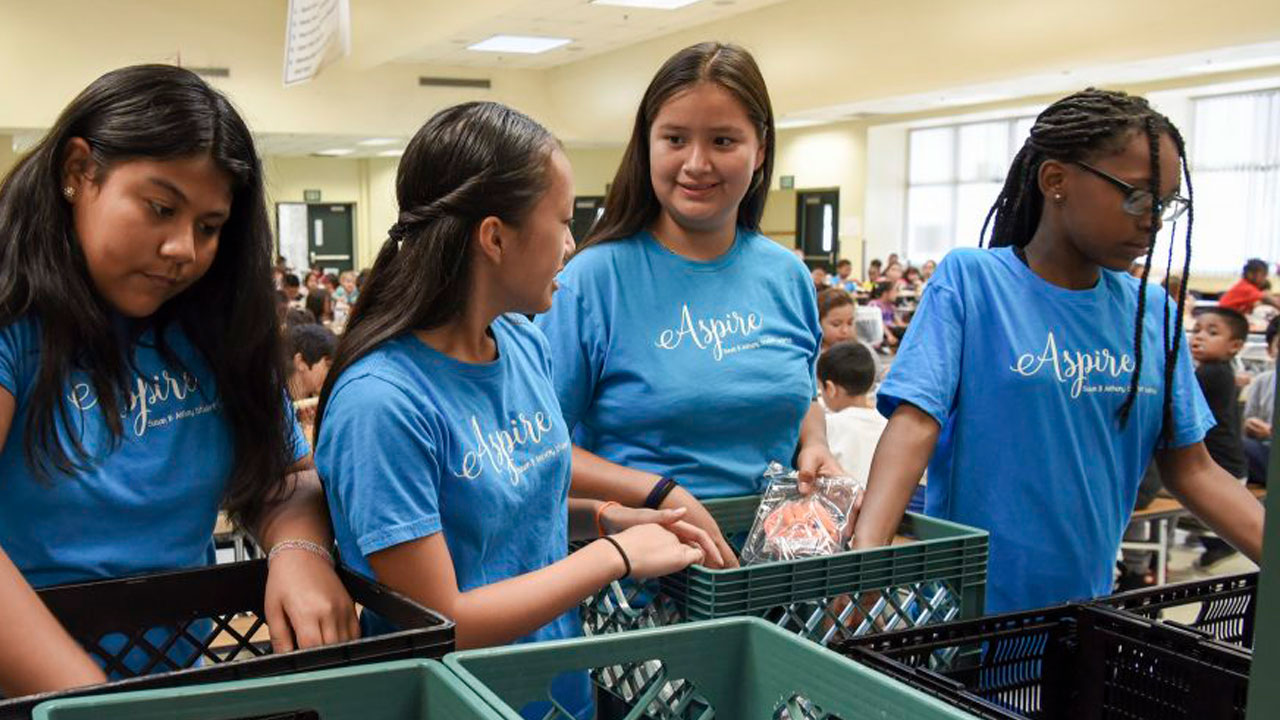 Fresno Unified schools used to throw away millions of pounds of leftover food every year that students didn’t eat. Now, much of that surplus is going to food pantries, homeless shelters, and other sites that feed the hungry across Fresno.
The shift has been made through the efforts of Fresno Metro Ministry. Every school day, vans from the local non-profit visit 25 Fresno Unified schools to collect fresh and healthy items that are then re-distributed to those facing food insecurity. The surplus includes pre-packaged fruit, vegetables, microwavable lunches, and healthy snacks.
In its first year of operation, Food to Share has recovered over 500,000 pounds of food from Fresno Unified schools, said Metro Ministry deputy director Chanel Ruiz-Mendez. She said 10,000 people a year directly benefit from Food to Share’s partnership with over 40 local food distribution organizations. 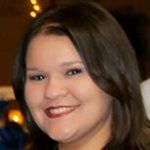 “Our ultimate goal is to make this (program) a model for the Valley.” — Chanel Ruiz-Mendez, deputy director for Fresno Metro Ministry
The effort has been so successful that Metro Ministry is looking to expand its Food to Share collection program to 13 additional Fresno Unified campuses by next fall.
The program also retrieves surplus food from restaurants, farmers markets, and hospitals among other locations.

Putting Surplus to Good Use

Fresno Unified is required by law to provide a certain amount of fruits and vegetables for students. But students often don’t choose these items when they are making their meal and snack selections, said Jose Alvarado, food services director for the district. As a result, schools are left with a large number of extra items.
He said a variety of factors affect the choices students make.
“As seen at many of our middle schools and high schools, many students prefer to socialize during lunch or hit the basketball courts rather than eat,” Alvarado said. “It’s those unopened food items that we are recovering the most and donating through programs like Food to Share.”
Students also play another role. At most campuses, they help collect and sort the unused food for pickup.

At Susan B. Anthony Elementary School, a group called the Aspire Girls devotes a portion of their lunchtime to separate hot food items from cold ones and organize them into large green crates.

Thanks to these efforts, officials at the Poverello House say they are able to feed over 100 people every week just from the program’s food deliveries.
“Food to Share fulfills a niche that other companies don’t fill, and that’s providing ready-to-eat nutritional snacks,” said Cory Amoroso, the homeless shelter’s volunteer coordinator. “That’s huge because although we provide three free meals a day, not all of our clients are around during meal time. But they are (here) during snack time so we like to provide them with that throughout the day.” 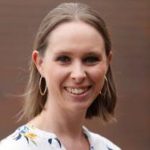 Medina said many other CSU campuses and school districts should work to develop similar Food to Share partnerships.
“I have talked to other CSU campuses that would love to have something like this,” Medina said. “I think what they (Fresno Metro Ministry) are doing is innovative and I would like to see the program expand.”
That’s exactly what Ruiz-Mendez plans on doing. She said Metro Ministry is in the process of purchasing a third cargo van to support the program.
“Once we hit 94 schools in Fresno Unified, we are estimating that we will approach 2 million pounds of food recovered and distributed annually,” Ruiz-Mendez said. “We want to hit all of the local (school) districts in Fresno, such as Clovis (Unified) and Central (Unified). Our ultimate goal is to make this (program) a model for the Valley.”


Related Story: March Match Up, Ending Hunger One Student At a Time

In addition to reducing hunger, Food to Share is helping the environment, Ruiz-Mendez said.
Every pound of food recovered and consumed saves 2.2 pounds of greenhouse gas emitted to the atmosphere, she said.
“Food in landfills lets off methane gas, which is worse than what’s coming out of the tailpipe of cars, which adds to poor air quality,” Ruiz-Mendez said. “So getting the food consumed can make a huge difference.”

Newsom Meets Salvadorans Who Tried to Reach US