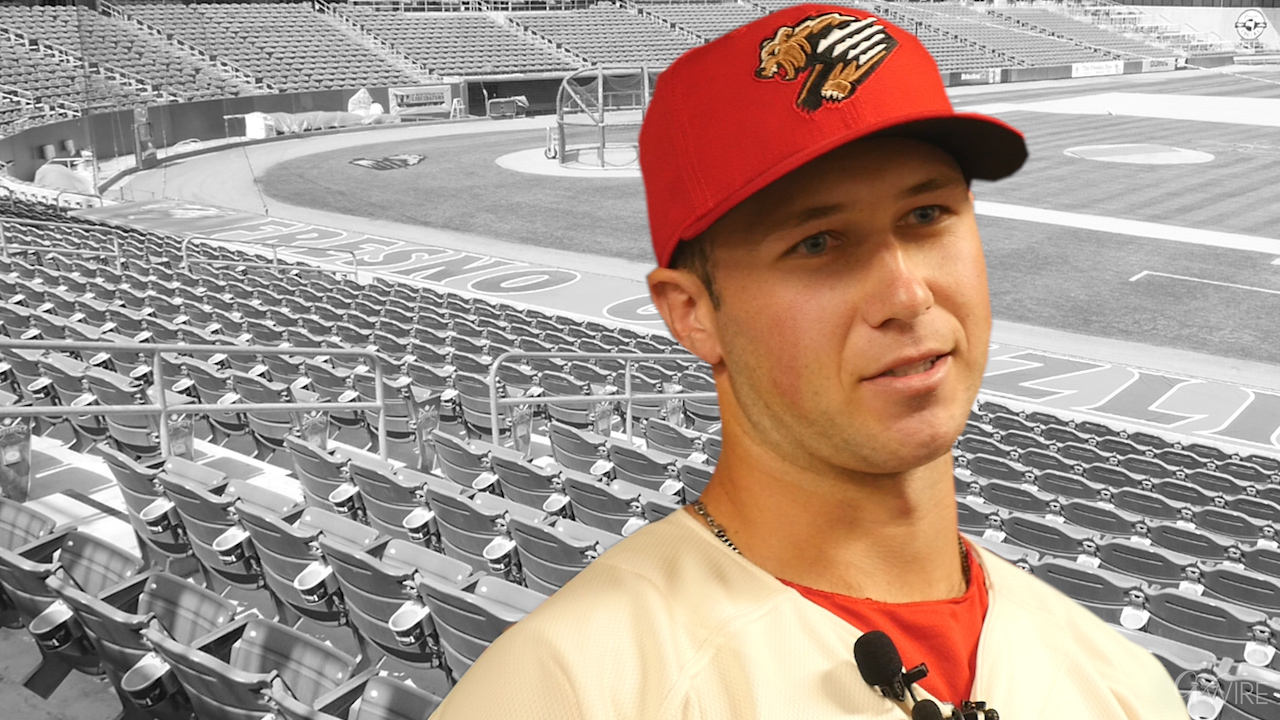 He’s the No. 2 prospect in the Washington Nationals organization. Now, he’s in Triple-A with the Fresno Grizzlies.
Carter Kieboom (pronounced key-BOOM) has a great baseball name, and he knows it. At 21, he’s also the youngest player on the Fresno roster.
Change is constant in minor-league baseball. For the Grizzlies, this is the first year as the Pacific Coast League affiliate of the Nationals. The team also introduced new uniforms and a new color scheme — red and black.

Take 5 caught up with Kieboom before the Grizzlies take the field against Reno on Opening Night.
— Kieboom talks about exploring Fresno, and who is offering advice on where to eat.
— He talks about why he enjoys his own name.
— Kieboom talks about learning from all the veteran players he encounters.
— In only his fourth professional year, the Marietta, Georgia, native talks about what he needs to work on.
— Does Kieboom look forward to playing in red pants? He tells all.
Watch the video above.

Meow Hear This: Study Says Cats React to Sound of Their Name