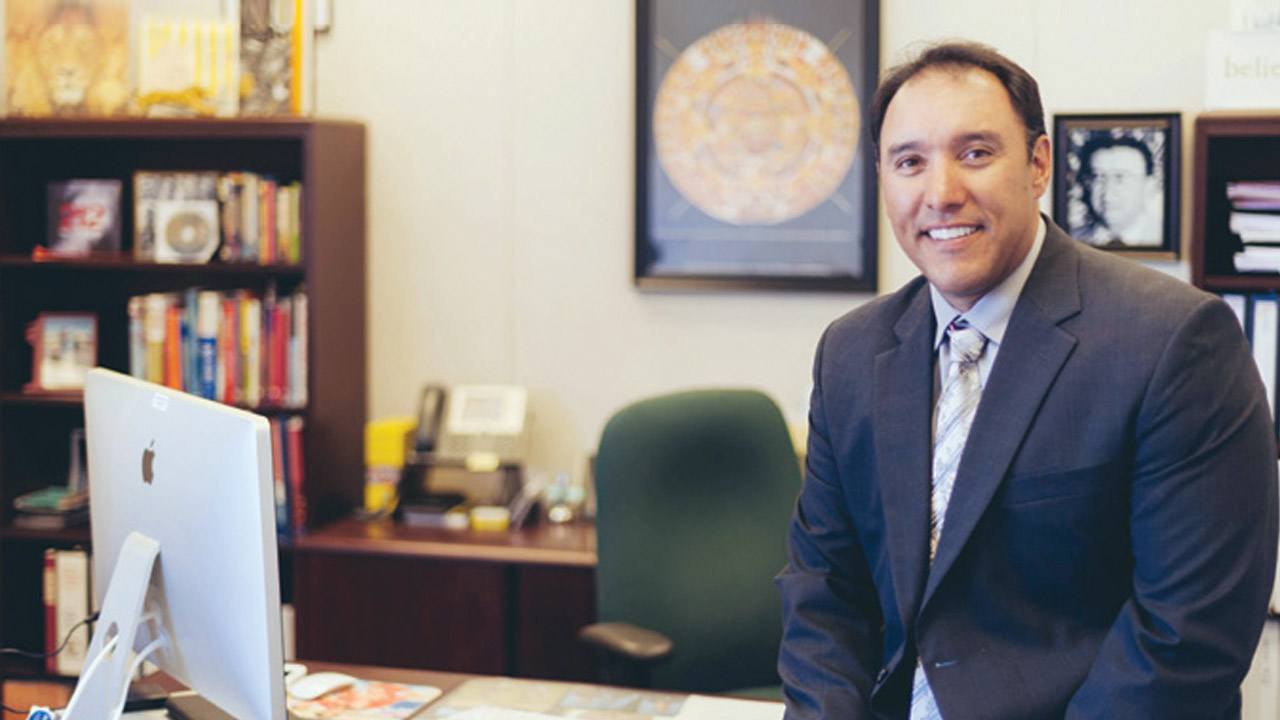 Gov. Gavin Newsom has appointed Matt Navo of Clovis to the  11-member California Board of Education.
Newsom’s office announced Navo’s appointment, as well as that of early education specialist Kim Pattillo-Brownson of Los Angeles, on March 29.
Navo, 48, is director of systems transformation at the Center for Prevention and Early Intervention for San Francisco-based WestED. He joined the nonprofit education collaborative in 2018 after five years as superintendent of the award-winning Sanger Unified School District.

Navo has a deep background in education. He has also been a teacher, alternative education director, and special education director.
“Navo offers on-the-ground knowledge at a time the board is stressing locally based improvement and district partnerships as the alternative to state-driven reform under the Local Control Funding Formula,” analyzed veteran EdSource reporter John Fensterwald.
Navo told Fensterwald: “I believe I was selected because I bring a unique and varied perspective on K-12.”

“In December 2018, Gov. Gavin Newsom visited the Central Valley and met with leaders in the heart of Downtown Fresno,” said state Sen. Andreas Borgeas (R-Fresno) in a news release. “We spoke collectively with one voice about the importance of increasing Valley representation at the statewide level.
“Gov. Newsom demonstrated that he was listening. … Matt Navo is a testament of the wide-ranging talent that exists in our region.”
Navo, a Republican, and Pattillo-Brownson, a Democrat, must be confirmed by the Senate. Board members receive a $100 per diem.

One More Opening on State Ed Board

Newsom previously appointed Stanford University emeritus professor Linda Darling-Hammond to the board, leaving him one more spot to fill.
Navo has a master’s degree in special education from Fresno State, where he served as an adjunct faculty member from 2010 to 2013.
You can read more from EdSource about Navo and Pattillo-Brownson at this link.