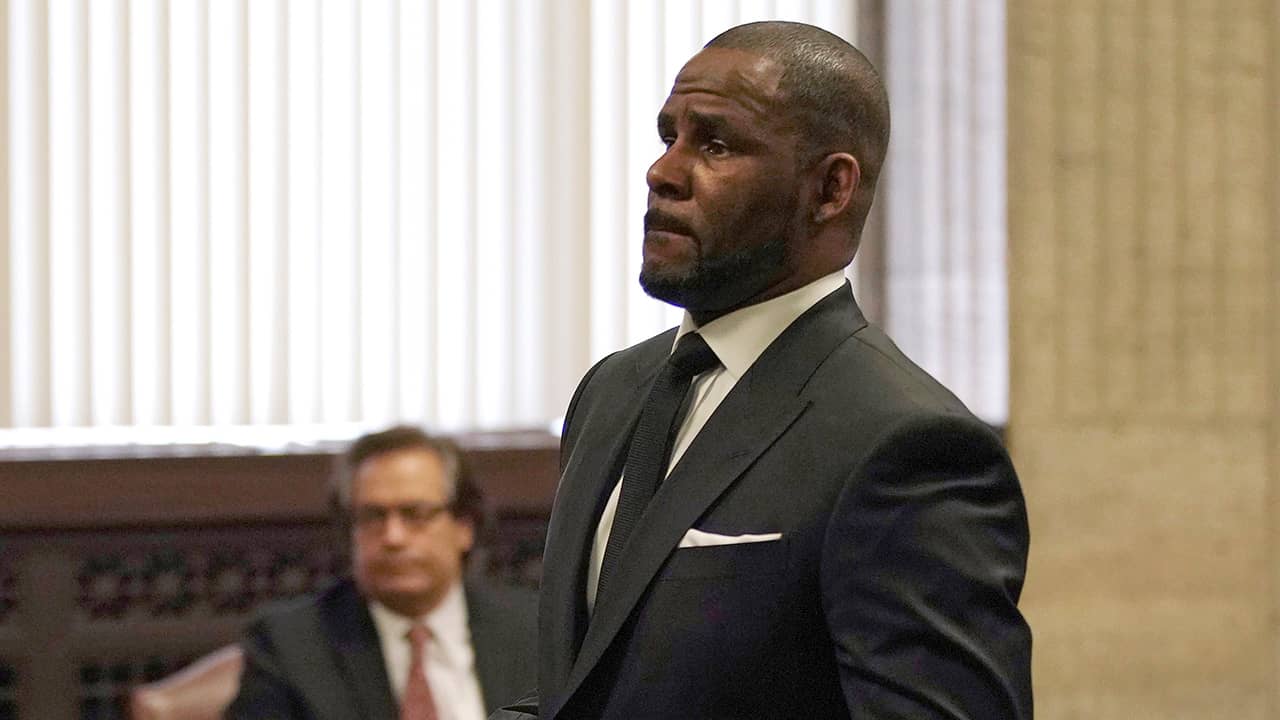 CHICAGO — One of the four women whom R. Kelly is charged with sexually abusing — and the only one who wasn’t underage when the alleged abuse occurred — publicly leveled her accusations against the R&B singer in a televised interview that aired Thursday.

Kelly is charged with 10 counts of aggravated sexual abuse accusing him of sexually abusing four women, including Carter and three who were underage at the time, during a roughly 10-year span starting in the late 1990s.

Lanita Carter said during the interview on “CBS This Morning” that on Feb. 18, 2003, when she was a 24-year-old hairdresser, she was expecting to style Kelly’s hair when he tried to force her to perform oral sex on him and spit on her. She said he only stopped when someone knocked on the door of the room they were in.

“If I could change that day, I wouldn’t have been there,” said Carter, who is identified as “L.C.” in the February indictments against Kelly.

Kelly is charged with 10 counts of aggravated sexual abuse accusing him of sexually abusing four women, including Carter and three who were underage at the time, during a roughly 10-year span starting in the late 1990s.

Kelly has denied all of the allegations and his attorney, Steve Greenberg, told CBS News: “These allegations were fully investigated by the police and prosecutors … and a decision was made, after evaluating all of the evidence, not to bring any charges.”

Carter Accepted a $650,000 Settlement With Kelly

Carter’s allegations generally match those in the grand jury indictments and outlined by the Cook County state’s attorney. She said she called police the day of the alleged abuse and semen was found on her shirt, but Kelly wasn’t charged then.

CBS said Carter accepted a $650,000 settlement with Kelly less than a year after the alleged abuse that included a non-disclosure agreement, and she also accepted a $100,000 settlement after Kelly in 2009 released a song about having sex with a woman who braids hair.

Carter said she decided to contact authorities again with her allegations after the Lifetime documentary series “Surviving R. Kelly” aired in January. Before the alleged abuse, she said, she told others Kelly had been a “perfect gentleman” with her.

Carter said Kelly’s interview with Gayle King on “CBS This Morning,” during which he leaped up in anger and denied multiple allegations of abuse, led to her decision to break her public silence.

Board Weighs New Rules After 22 Horse Deaths at Santa Anita