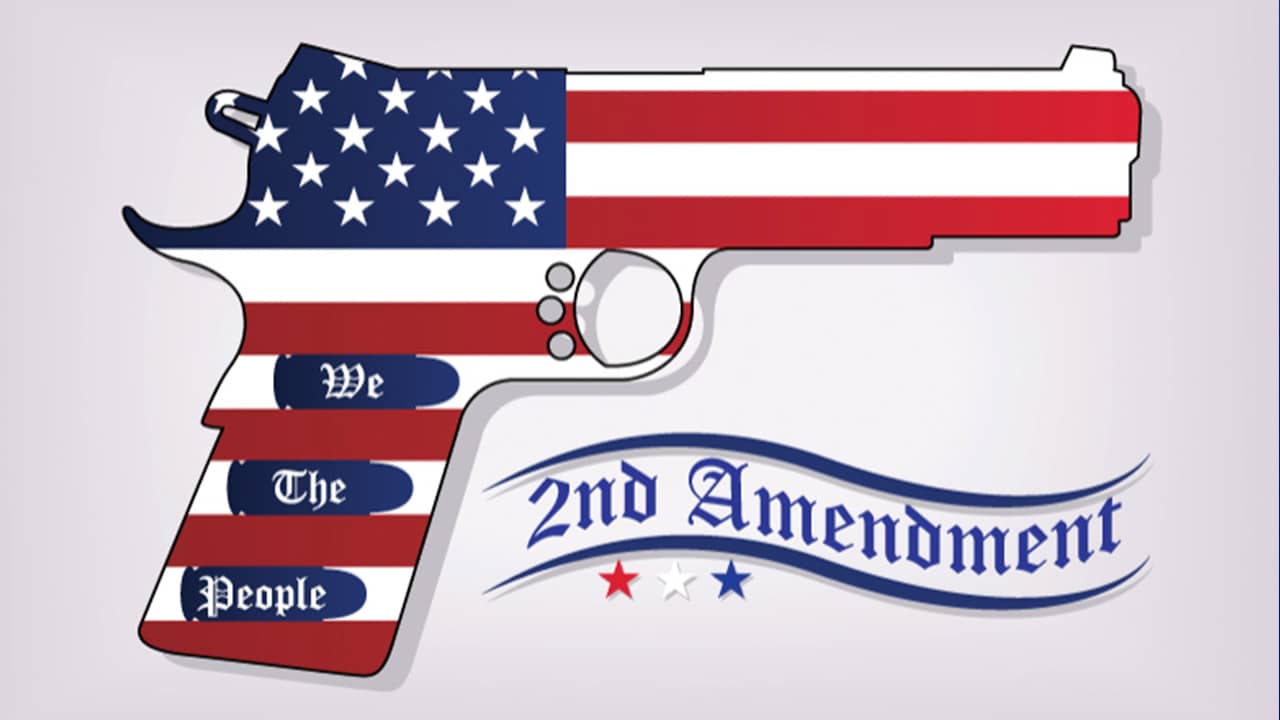 Here are two rules of politics fully in play in the tussle between gun-control advocates and gun-rights supporters:

— Copycatting is a way of life in politics.

— For every political act, there is a retaliatory action from opponents.

Thus, it should surprise no one that even before New Mexico Gov. Michelle Lujan Grisham (D) closed the gun-show loophole in a federal law requiring background checks on March 8, some of New Mexico’s county sheriffs were plotting ways around the new law.

“At the time of the background check bill’s passage, 25 of New Mexico’s 33 counties had approved so-called “Second Amendment sanctuary ordinances”— public declarations signed by local law enforcement as part of a broader effort to indicate opposition to the gun-safety measures being proposed by the Democrat-controlled New Mexico state legislature.

“While the ordinances are not legally binding, Cibola County Sheriff Tony Mace says that, in the case of the universal background check bill, they’re meant to signal sheriffs’ unwillingness to carry out a law that he describes as “unenforceable”—a “feel-good” measure aimed at appeasing the state’s gun-reform activists without doing enough to support sheriffs.”

Provenzano additionally notes that “similar gun-sanctuary movements have arisen in at least four other states with Democratic-controlled legislatures in recent months, including Washington, Nevada, Oregon, and Illinois. In those states, as in New Mexico, the ideological schism between government and local law enforcement highlights a widening gulf between the state’s rural and metropolitan populations.”

Ideological schism also describes the battle over regulating immigration leading to the creation of sanctuary cities in California and other states.

Throughout the history of the United States, there always has been a conflict between what is judged by some as “morally right” and what the law says to do.

As with immigration, the great metropolitan-rural divide on gun rights ultimately will be decided in the courts.

You can read the Pacific Standard story at this link.

Where the Investigations Related to President Trump Stand