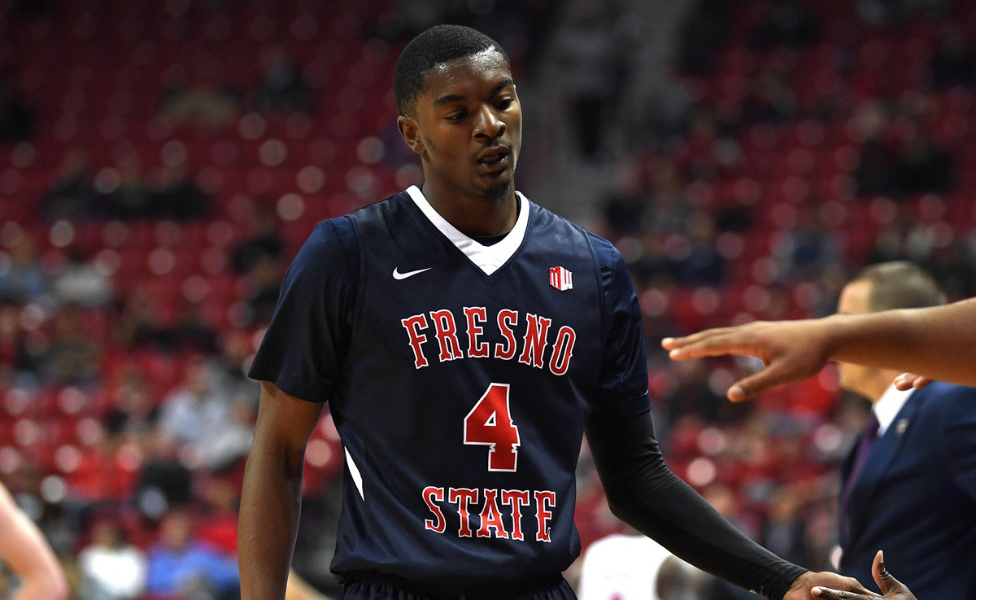 Then the National Invitation Tournament dropped an anvil on the Bulldogs’ hopes of playing in that post-season affair by including only two teams from the West: University of San Diego and Colorado.

And, finally, Fresno State Athletic Director Terry Tumey said that the Bulldogs wouldn’t play in either of the less prestigious postseason tournaments, the College Basketball Invitational or the  CollegeInsider.com Postseason Tournament.

“We’re disappointed,” Tumey told The Fresno Bee. “We really thought that with our resume and where we were with our NET (ranking) there was a strong possibility that we’d be playing in postseason play. We just have to move forward and keep building our program. That’s the best thing we can do right now.

“We’re not going to be playing in any other tournaments, we’re going to keep concentrating on the future and celebrate the great season that these people had. There are not many times you get more than 20 wins and not many times do you perform the way these guys have. We’re going to appreciate that and continue to build our program.”

It was a fun and exciting season that saw the Bulldogs win 23 games, finish 3rd in the MW and return to the MW semifinals.

Talk about letting all the air out of a basketball.

But Merrill had 22 points as Utah State easily beat Fresno State 85-60, dropping the Bulldogs’ record to 23-9.

Diogo Brito added 20 points and seven rebounds for the Aggies (27-6), who won the MW Tournament the next night by turning back San Diego State, a surprise 65-56 winner over regular-season champion Nevada in the other semifinal.

Nate Grimes scored a career-high 21 points and had three blocks, and Braxton Huggins added 11 points for Fresno State. Deshon Taylor, whose 18 points per game heading into the matchup ranked second on the Bulldogs, scored only 6 points on 2-of-13 shooting.