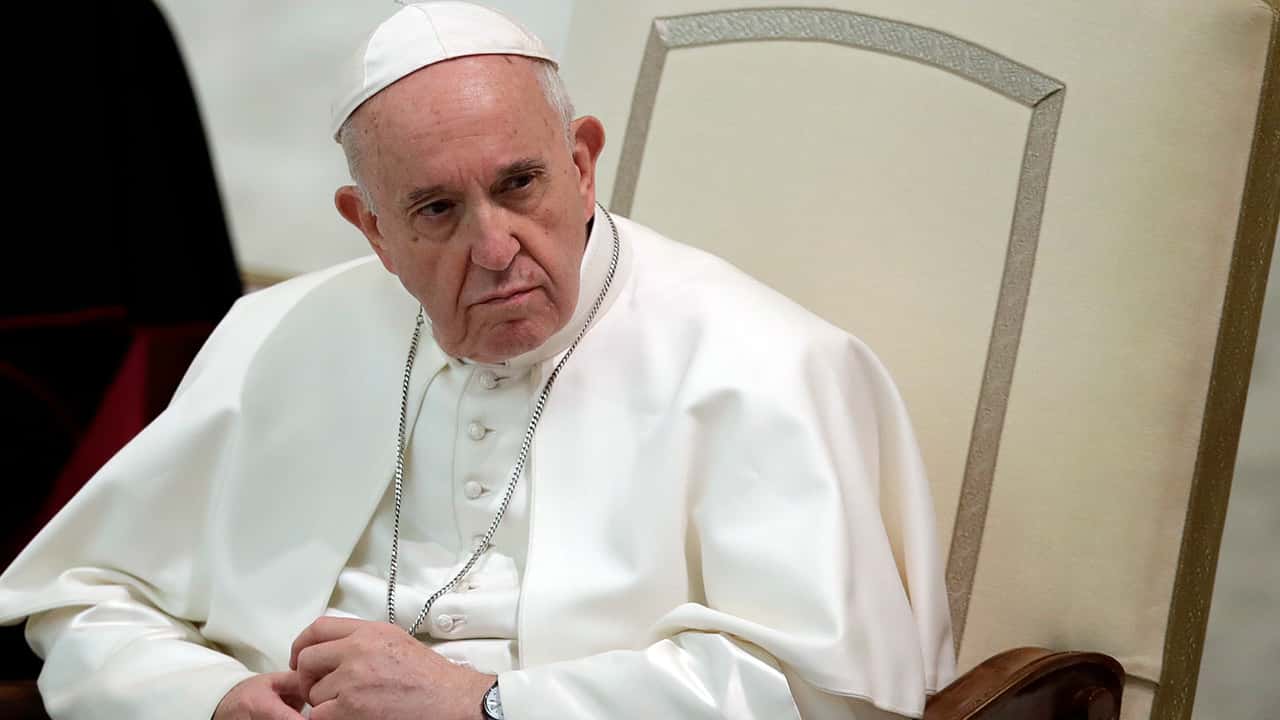 VATICAN CITY — Pope Francis has declined to accept the resignation of French Cardinal Philippe Barbarin as archbishop of Lyon after he was convicted of failing to report a known predator priest to police, the Vatican said Tuesday.

“The Holy See repeats its closeness to victims of abuse, to the faithful of the archdiocese of Lyon and the French church who are living in a particularly difficult moment.” — Alessandro Gisotti, Vatican spokesman

Barbarin had traveled to the Vatican on Monday to present his resignation following the March 7 verdict and six-month suspended sentence he received.

The Vatican spokesman, Alessandro Gisotti, said Tuesday that during the audience, Francis didn’t accept the resignation and instead asked Barbarin to do what he thinks is best for the archdiocese. Barbarin has decided to take time away and has asked his deputy in Lyon, the Rev. Yves Baumgarten, to assume leadership of the archdiocese, Gisotti said.

“The Holy See repeats its closeness to victims of abuse, to the faithful of the archdiocese of Lyon and the French church who are living in a particularly difficult moment,” Gisotti said.

Francis’ Decision to Not Immediately Accept His Resignation

The French court found that Barbarin had an obligation to report the Rev. Bernard Preynat to civil authorities when he learned of his abuse. Preynat, who is scheduled to be tried on sexual violence charges next year, confessed to abusing Boy Scouts in the 1970s and 1980s. His victims accuse Barbarin and other church authorities of covering up for him for years.

Barbarin has appealed the conviction, which could have influenced Francis’ decision to not immediately accept his resignation. Francis has been loath to take such measures lest they influence the outcome of trials.

Last year, Francis reluctantly accepted the resignation of one of his key supporters, Washington Cardinal Donald Wuerl, after he was implicated in cover-ups from decades ago.

Related Story: Analysis: Pope's Sex Abuse Summit: What It Did and Didn't Do

The cases were revealed by a Pennsylvania grand jury report. Wuerl was never criminally charged, but he determined he could no longer effectively lead the archdiocese after he lost the trust of the flock and some of his priests.

Francis also accepted the resignation last year of Philip Wilson, archbishop of Adelaide, Australia, after he was convicted of covering up abuse. Wilson’s conviction was reversed on appeal, but he had already had been replaced. His future status is unclear.