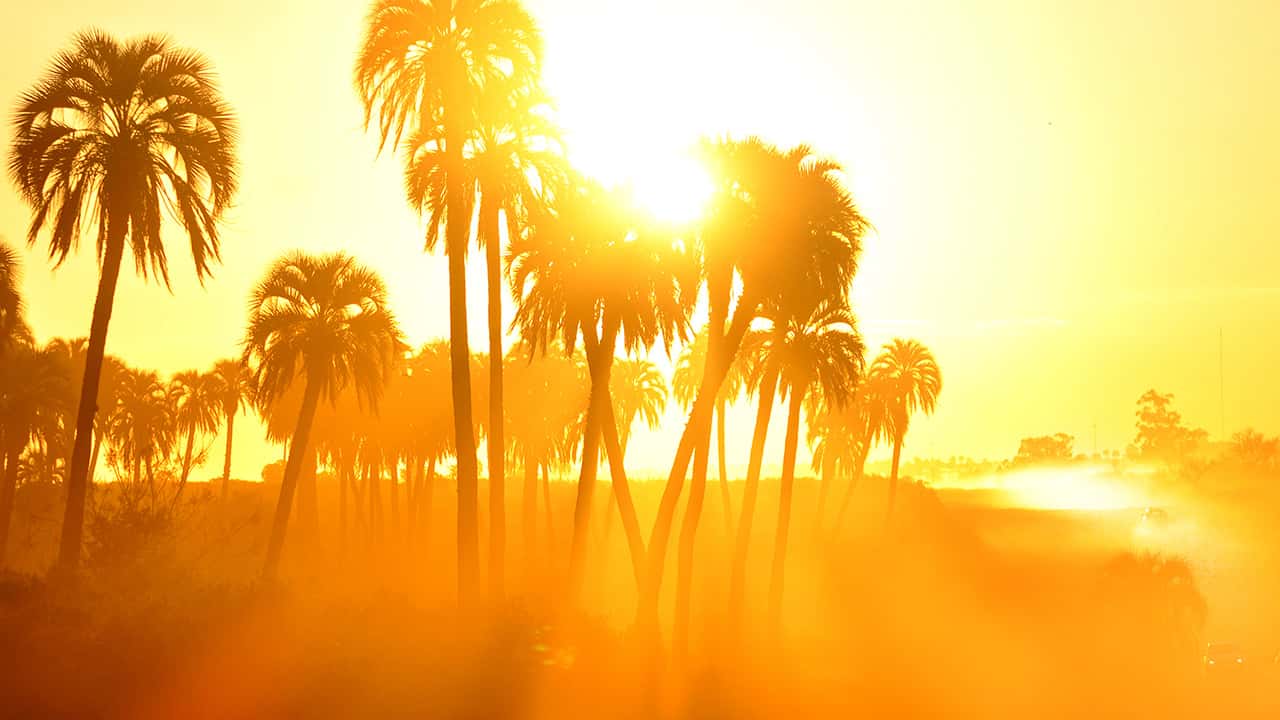 Over the past 20 years, Americans have been twice as likely to sweat through record-breaking heat rather than shiver through record-setting cold, a new Associated Press data analysis shows.

Since 1999, the ratio has been two warm records set or broken for every cold one. In 16 of the last 20 years, there have been more daily high temperature records than low.

The AP shared the data analysis with several climate and data scientists, who all said the conclusion was correct, consistent with scientific peer-reviewed literature and showed a clear sign of human-caused climate change. They pointed out that trends over decades are more robust than over single years.

The analysis stopped with data through 2018. However, the first two months of 2019 are showing twice as many cold records than hot ones. That’s temporary and trends are over years and decades, not months, said National Oceanic and Atmospheric Administration climate monitoring chief Deke Arndt.

No Place Has Seen the Trend More Clearly Than Pasadena

“We are in a period of sustained and significant warming and — over the long run — will continue to explore and break the warm end of the spectrum much more than the cold end,” Arndt said.

Former Weather Channel meteorologist Guy Walton, who has been studying hot and cold extreme records since 2000, said the trend is unmistakable.

“You are getting more extremes,” Walton said. “Your chances for getting more dangerous extremes are going up with time.”

“We are in a period of sustained and significant warming and — over the long run — will continue to explore and break the warm end of the spectrum much more than the cold end.” — Deke Arndt, National Oceanic and Atmospheric Administration climate monitoring chief

No place has seen the trend more clearly than the Southern California city of Pasadena, where 7,203 days (more than 19 years) went by between cold records being broken. On Feb. 23, Pasadena set a low temperature record, its first since June 5, 1999.

Vermont native Paul Wennberg felt it. He moved to Pasadena in 1998 just before the dearth of cold records.

“Even with the local cold we had this past month, it’s very noticeable,” said Wennberg, a California Institute of Technology atmospheric sciences professor. “It’s just been ever warmer.”

In between the two cold record days, Pasadena set 145 hot records. That includes an all-time high of 113 degrees last year.

“Last year was unbelievable here,” Wennberg said. “The tops of a lot of the hedges, they essentially melted.”

People Pay More Attention to Climate When Records Are Broken

Scientists often talked about human-caused global warming in terms of average temperatures, but that’s not what costs money or sends people to the hospital. A study this month found that in just 22 states, about 36,000 people on average go to the hospital because of excessive summertime heat.

A study this month found that in just 22 states, about 36,000 people on average go to the hospital because of excessive summertime heat.

“The extremes affect our lives,” Arndt said, adding that they are expensive, with hospital stays, rising energy bills and crop losses.

More typical than Pasadena is Wooster, Ohio. From 1999 on, Wooster saw 106 high temperature records set or broken and 51 cold ones. In the previous eight decades, the ratio was slightly colder than one to one.

Related Story: US Just Sloshed Through the Wettest Winter on Record

At MW Robinson Co., people are lining up for air conditioning installation as the climate seems to get have been getting hotter over the years, said Lori Bowersock, who coordinates the firm’s HVAC installations.

“It’s more and more every year,” Bowersock said. “Usually we don’t have them lined up like this.”

The AP’s Other Findings

— Since Jan. 1, 1999, just under half the stations had at least twice as many hot records set than cold ones, including Wooster.

— All nine of NOAA’s climate regions have seen more hot records set than cold ones since 1999, with the West, Southwest and Northeast having a 3-to-1 ratio.

— All four seasons have had more hot records broken than cold for the same time period.

“As a measure of climate change, the dailies (temperature records) will tell you more about what’s happening,” said climate scientist Chris Field of Stanford. “The impacts of climate change almost always come packaged in extremes.”