Being a Teen Mom Isn't the End of the World 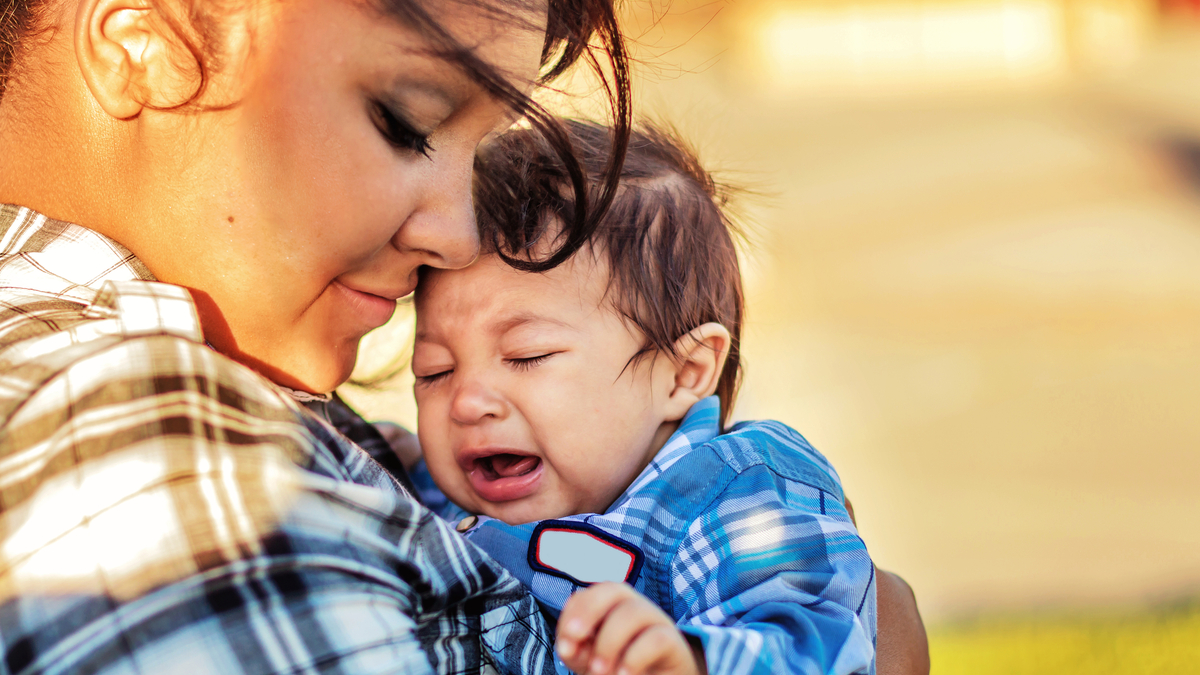 Sanchez was pregnant with her daughter at 17 years old. Three months later, her mom passed away.

“It was very tough,” Sanchez said.

Life at school wasn’t any easier. 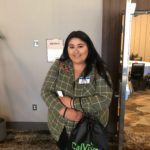 “Often times we think that no one supports us and this event shows that there is people around the Valley that care.” — Paula Sanchez

“Teachers would look at me differently, and the counselors wanted me to go to an alternative (high) school,” said Sanchez.

Feeling down and out, Sanchez went to an annual conference put on by the Fresno County Superintendent of Schools.

The services provided and the support she received was just what she needed to continue pushing forward, said Sanchez, who graduated from Kings Canyon High School and is now a student at Reedley College.

“Oftentimes we think that no one supports us and this event shows that there are people around the Valley that care,” Sanchez said.

Encouraging Teen Moms To Continue On

The county started the event to encourage teen mothers to continue pursuing their educational goals, said Kayla Wilson, the coordinator of the event.

“When our pregnancy rate was really high, we had a lot of young girls not graduating from high school, and then you have that cycle of poverty,” Wilson said.

Helping To Change The Narrative

Only about 50 percent of teen mothers receive a high school diploma by age 22, according to the Centers for Disease Control and Prevention. By contrast, the CDC reported that 90 percent of women who do not give birth during adolescence graduate from high school.

The goal of the conference, Wilson said, is to show teen moms that they can still be successful.

“We want to let them know that having a baby is not the end of the world,” Wilson said. “It does make your road a little bit more difficult, but they can still succeed academically and socially just like everybody else.”

A Tangible Example of Success

Darlene Murray, the keynote speaker of the conference, can attest. 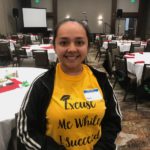 “If it wasn’t for events like this, it would be really hard for me to get myself to finish school because I feel like I have no support.” — April Hernandez, teen mother

Murray was 14 when she was pregnant with her first child. However, she didn’t let that stop her from getting her diploma from Edison High School and eventually earning a doctorate from Fresno State.

One of her goals is to give other teen moms hope and inspire them to continue working toward their educational goals.

“I want teen moms to know that I was just like them,” said Murray, the student equity coordinator at Reedley College. “Even with the title and someone who is a professional, I have a very similar story, and hopefully I inspired them to continue moving forward.”

“If it wasn’t for events like this, it would be really hard for me to get myself to finish school because I feel like I have no support,” said Hernandez, who was pregnant with her son at 16. “Now, I just want to go far like she (Murray) did, and it is really helpful to see that I can do it.”