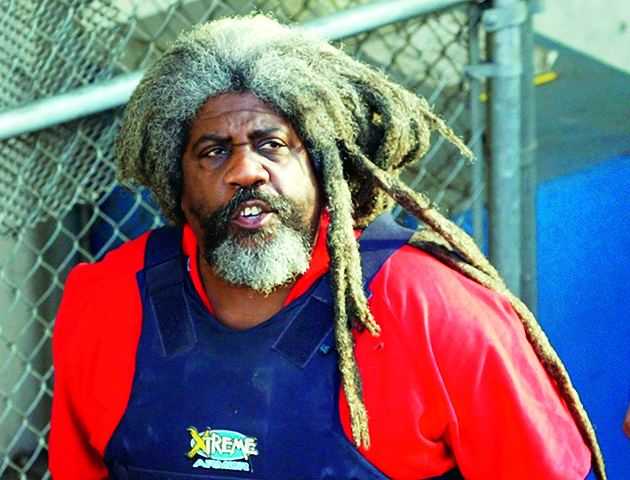 California Gov. Gavin Newsom signed placing a moratorium on executions in the state Wednesday. Here are some notable inmates out of the 737 people on the nation’s largest death row:

— Marcus D. Wesson. Now 70 years old, Fresno’s worst mass murderer horrified the nation and the world when he ordered the deaths of nine of his children, born of incest with his daughters and nieces, or with his wife on March 12, 2004. The victims all were shot through the eye and found in a bedroom filled with antique coffins. A jury convicted the religious fanatic on nine counts of first-degree murder on June 17, 2005. He additionally was found guilty on 14 counts of forcible rape and the sexual molestation of his daughters and nieces. Wesson has been on death row 13 years, 7 months.

—Scott Peterson. After he reported his pregnant wife missing on Christmas Eve 2002, police pursued nearly 10,000 tips, and looked at parolees and convicted sex offenders as possible suspects. Ultimately Scott Peterson was arrested and convicted of the first-degree murder of Laci Peterson and the second-degree murder of their unborn son, Conner, in Modesto, California. Now 46, he’s housed at San Quentin. 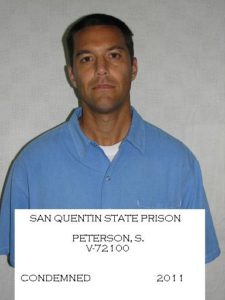 — Rodney James Alcala. Prosecutors said Alcala, now 75, stalked women like prey and took earrings as trophies from some of his victims after they died. He was sentenced to death in 2010 for five murders in California between 1977 and 1979. In 2013, he received an additional 25 years to life after pleading guilty to two homicides in New York. Investigators say his true victim count many never be known.

— Vincent Brothers. A former high school vice principal, Brothers was convicted of killing his wife, their three young children, and his mother-in-law. Prosecutors said he attempted to create an alibi by flying to Columbus, Ohio, with the pretext of visiting his brother. He then drove his rental car to Bakersfield, California, to carry out the killings and returned to Ohio. Now 57, he’s been on San Quentin’s death row since 2007.

— Richard Allen Davis. Now 64, Davis has been on death row at San Quentin State Prison since his 1996 conviction in the kidnap-murder of 12-year-old Polly Klaas of Petaluma. The case helped gain support for California’s “three-strikes law” for repeat offenders. 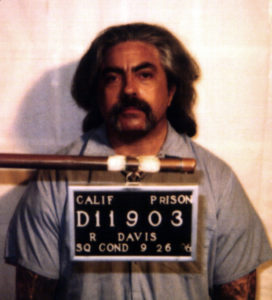 — Lonnie Franklin. A serial killer nicknamed the “Grim Sleeper,” Franklin was convicted in 2016 for killing nine women and a teenage girl in Los Angeles dating back to the 1980s. He was linked at trial to 14 slayings, including four women he wasn’t charged with killing. Police have said Franklin, now 66, may have had as many as 25 victims.

— Charles Ng. Convicted along with an accomplice, Leonard Lake, of killing 11 people at a cabin in the Sierra Nevada foothills during the 1980s. Lake killed himself in 1985. Ng’s prosecution cost California approximately $20 million, at the time the most expensive trial in state history. Now 58, Ng is housed at San Quentin.

Being a Teen Mom Isn’t the End of the World