It's a Kids Day Record: $634K Raised for Valley Children's 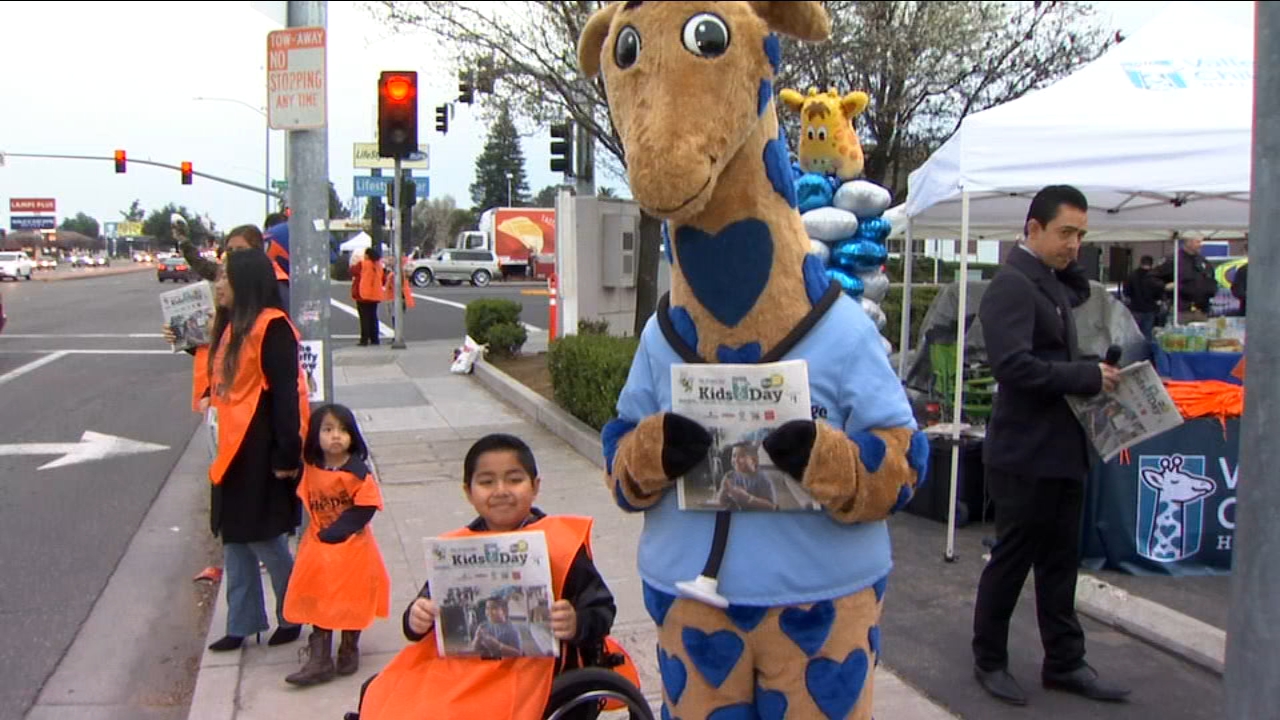 The people of the Valley have done it again!

On March 5, more than 8,000 volunteers spread throughout the region hawking special Kids Day editions of The Fresno Bee for a suggested donation of $1. The goal was ambitious: Raise $625,00 for the hospital and its patients.

Including this year’s record total, Kids Days is nearing $10 million raised since it began since 1988.

We imagine that many people were inspired to give because their children, grandchildren, and great-grandchildren have been patients at the hospital.

Or possibly they were moved by Maddox’s story. If you aren’t familiar with it, here are a few snippets.

Today, Maddox is a first-grader at a Fresno elementary school. He loves music and playing with his younger sister, Raegan. She was also born at 26 weeks and spent months in Valley Children’s NICU.

Kids Day is sponsored by The Fresno Bee and ABC30.