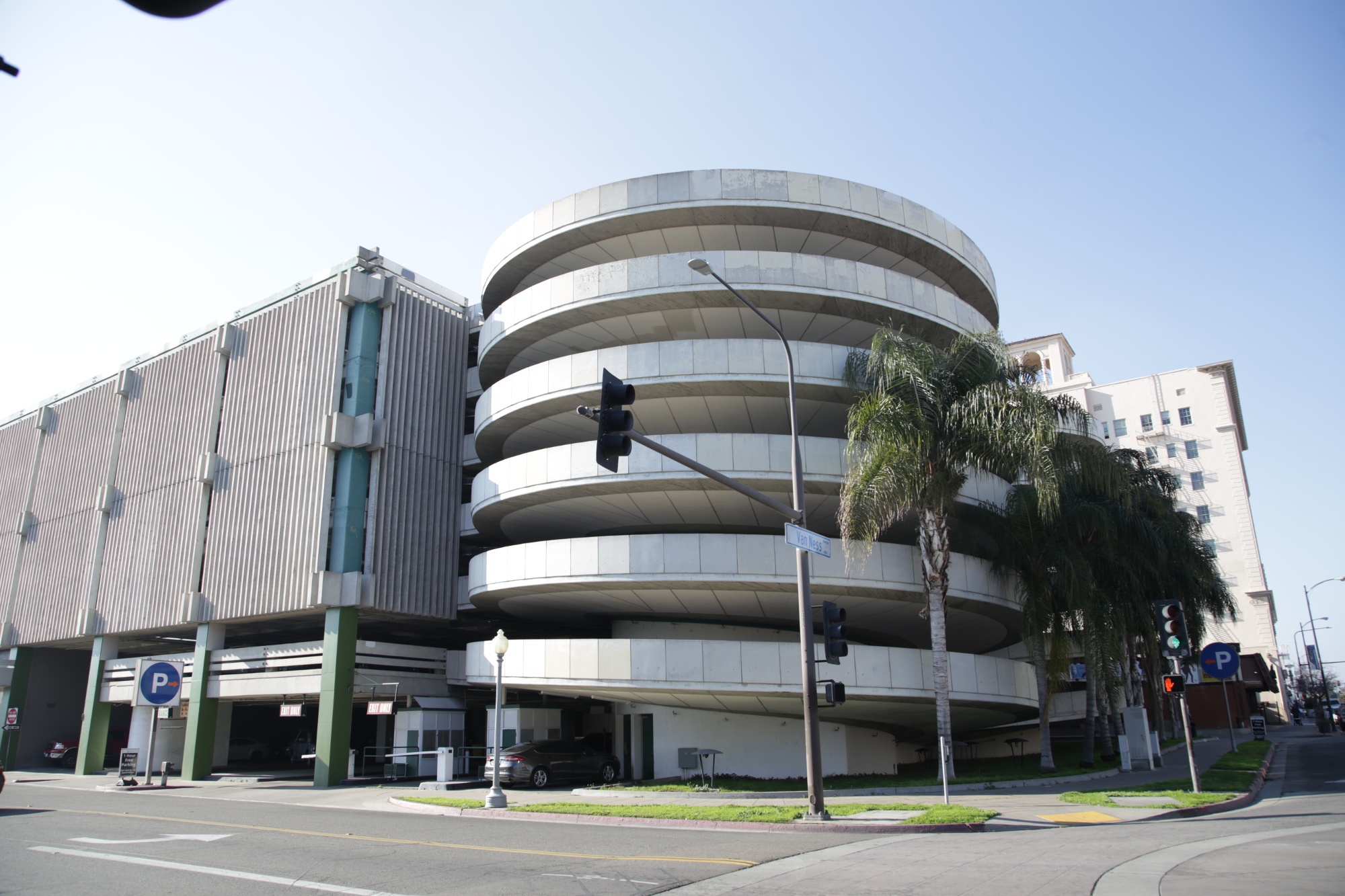 A Fresno City Council subcommittee wondered aloud why it didn’t have access to an internal audit of the city’s parking program before selling the spiral garage last December.

The audit, ordered by City Manager Wilma Quan, showed the city left nearly $250,000 on the table by not enforcing downtown parking contracts with Fresno County and Club One Casino. City management promised more attention to detail to prevent future lapses.

After the audit’s release, Fresno County and Club One said that they would square their accounts.

Committee chairman Steve Brandau conducted the meeting, which was mostly questions and answers with city staff and management. For the most part, it was congenial.

It wasn’t until the end that Brandau challenged the timing of the audit’s release.

The council voted unanimously in December to sell the spiral garage, located on Mono Street between Fulton and Van Ness, for $1.7 million to Club One Casino.

Quan responded by noting the spiral garage “was actually sinking our parking program. I think we made a really good decision selling that one garage.”

“What the chairman is getting at, is the council’s decision-making process could have been compromised, or was compromised, or impacted by the lack of information,” Esparza said.

“You were equipped with as much information as we had at the time, and we would still recommend, at this point, even with all this information, to sell that structure,” she said.

Brandau doubted the outcome of the sale would have been any different but wished he’d known about potential problems with the Club One contract. Colleague Garry Bredefeld echoed that statement.

“This is still pretty painful,” Brandau said of the audit’s findings. “How can we create a level of transparency that council feels comfortable for the next nine to twelve months (when a follow-up audit is expected)?”

“You trust your city manager being engaged,” Quan responded.

Related Story: Did City Hall Get Top Price for Spiral Garage? Some Say No.

The meeting also revealed that the city’s internal auditor is working on two more audits.

One deals with police department timecards and is in the finishing stages.

Assistant City Manager Jane Sumpter said it could lead to a personnel action.

A second audit involves the public works department. That is in the beginning stages.

Quan said that her office received the preliminary audit findings of the audit, authored by internal auditor Kriti Agrawal in “late fall of 2018.”

Management replied with a formal response “right before the holidays.” Those comments were included in the publicly released audit.

Agrawal finished a draft in January 2019. Quan asked to write an introductory memo before the audit was released in mid-February.

A follow-up audit is scheduled in nine to twelve months.