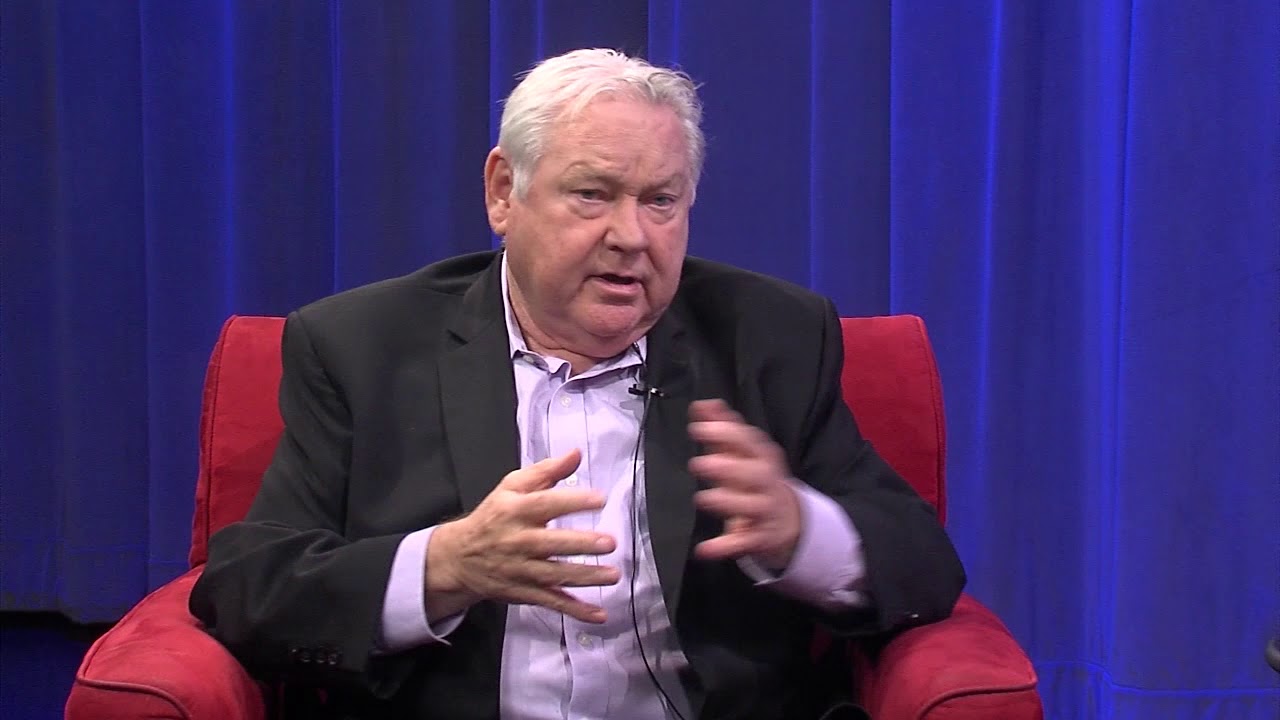 One of the last investigations Jim Boren oversaw before he retired as executive editor of The Fresno Bee was a four-month examination of substandard housing in the city at the heart of California’s Central Valley.

The multimedia project revealed the living conditions imposed on many of the city’s low-income renters, many of them immigrants: apartments filled with mold, mice and cockroaches, to name some of the more glaring problems. Local housing advocates compared it to the tainted water crisis in Flint, Michigan.

The investigation got immediate results.

“We made people’s lives better. We changed laws,” said Boren, who retired in 2017 and is now director of the Institute for Media and Public Trust at Fresno State University.

Among other things, the city responded by requiring property owners to make repairs when it found violations, rather than just levy fines.

“Those are the kinds of things that journalists do,” Boren said.

Local Journalism Is Being Lost in the US

It’s the kind of journalism — holding local government officials accountable for problems that affect the lives of real people — that is in danger of being lost in many communities around the country.

Newspapers are closing or being consolidated at an astounding rate, often leaving behind what researchers label as news deserts — towns and even entire counties that have no consistent local media coverage.

According to an Associated Press analysis of data compiled by the University of North Carolina, more than 1,400 towns and cities in the U.S. have lost a newspaper over the past 15 years. Many of those are in rural and lower-income areas, often with an aging population.

The loss of a reliable local news source has many consequences for the community. One of them is the inability to watchdog the actions of government agencies and elected officials.

‘Strong Newspapers Are Good for Democracy’

Newspapers typically have played the lead role in their communities in holding local officials accountable. That includes filing requests to get public records that shine a light on government action — or inaction — or even filing lawsuits to promote transparency.

“Strong newspapers have been good for democracy, and both educators and informers of a citizenry and its governing officials. They have been problem-solvers,” said Penelope Muse Abernathy, a University of North Carolina professor who studies news industry trends and oversaw the “news desert” report released last fall.

The absence of a local newspaper playing a watchdog role also can translate into real costs to a community and its taxpayers.

The demise of a paper leaves readers in the dark and emboldens elected officials to sign off on higher wages, larger payrolls and ballooning budget deficits, their study found.

Researchers from the University of Illinois at Chicago and the University of Notre Dame found that municipal borrowing costs increase after a newspaper ceases publication. They found the increase had nothing to do with the economy. Rather, the demise of a paper leaves readers in the dark and emboldens elected officials to sign off on higher wages, larger payrolls and ballooning budget deficits, their study found.

“Our evidence suggests that a local government is more likely to engage in wasteful spending when there is no local newspaper to report on that government,” said University of Illinois Chicago’s Dermot Murphy, one of the study’s authors. “Investors find it riskier to lend money to wasteful governments, and thus the costs of financing public infrastructure projects, such as schools, hospitals, and roadways, for a local government are higher.” 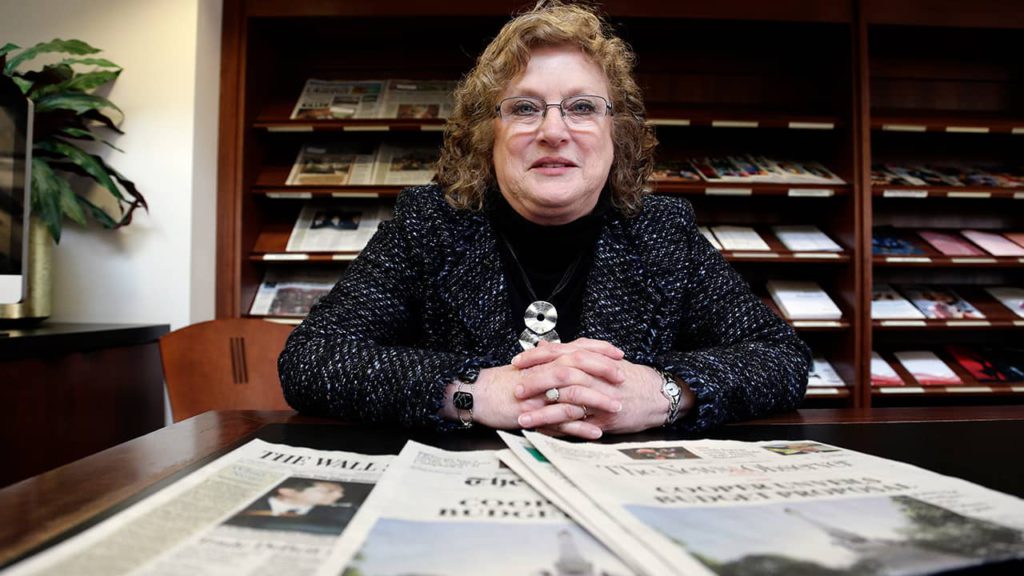 Penelope Muse Abernathy, a University of North Carolina professor, says that “strong newspapers have been good for democracy, and both educators and informers of a citizenry and its governing officials. Abernathy studies news industry trends. (AP/Gerry Broome)

Stanford University’s James Hamilton applies a wider lens to the problem of newspaper closures, examining the benefits that come with investigative journalism — and what is lost when it disappears.

In his book “Democracy’s Detective,” he examined several case studies of newspaper investigations, including police shootings of civilians, and found that each dollar spent by the news organization generated hundreds of dollars in benefits to society.

“When investigative scrutiny declines, stories go untold, which means waste, fraud, and abuse will be less likely to be discovered,” said Hamilton, director of the Stanford Journalism Program. “News outlets will still have stories about a bad doctor, identified through court cases or patient complaints. The story about a bad hospital, which would require more resources and analysis to document, will be less likely to be told.”

Don’t Fall Back on Springing Time Forward This Weekend