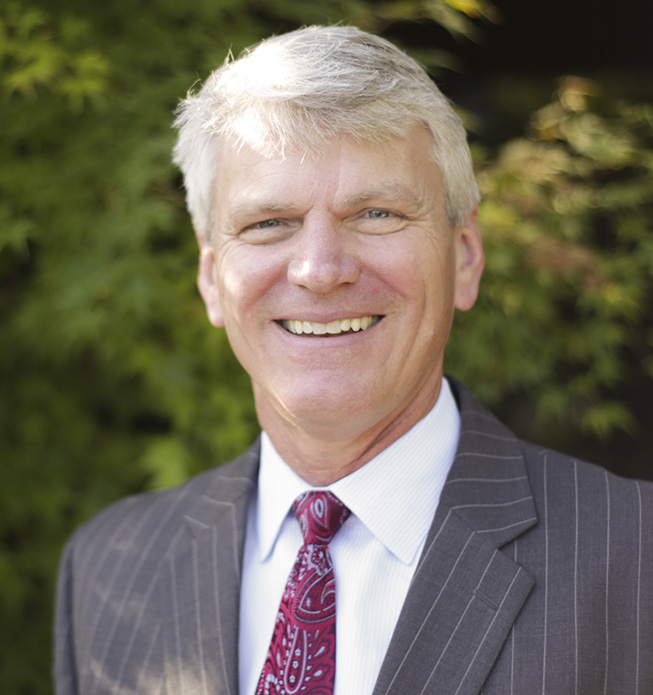 In the at-large election, the top three vote-getters win.

As soon as the first election results posted at Casa Maria’s restaurant in Clovis, supporters of Bessinger and Flores cheered and clapped. Many immediately approached the men for handshakes and congratulations.

Assuming the numbers stand, Flores will commence his sixth term in office, first winning election in 1999. Handling growth is his top priority.

“(The voters) want us to grow in a smart fashion. They’re afraid we’ll grow too big and outgrow our resources and services. They don’t want that to happen. They want Clovis to be that small town, that place to grow a family,” Flores said.

For Bessinger, public safety is his top concern.

“We got to find ways to put more cops and firemen in the streets,” Bessinger said.

Bessinger won his first election in 2017 to complete the term of the retired (and since deceased) Harry Armstrong. His apparent re-election will be his first full term.

If there is one consistent on the Clovis city council is the consistency.

An incumbent hasn’t lost a seat since 1994. The 2017 election of Bessinger and Vong Mouanoutoua was the first time new members joined the council in a decade.

“I think the voters in Clovis are communicating they like what we are doing and want us to return,” Flores said.