Is Longer Day for Kindergarteners in Fresno Unified's Future? 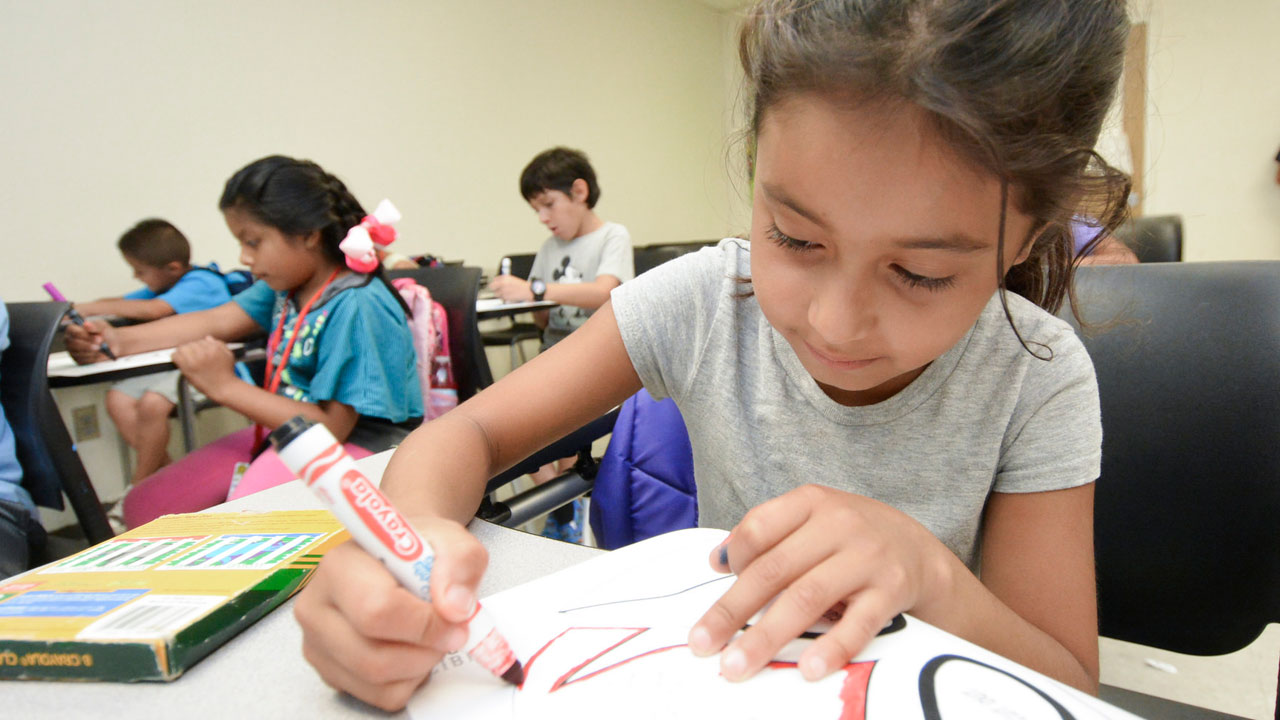 Fresno Unified parents are exasperated by having to take time off from work in the middle of the day to pick up their kindergarteners at school.

And a majority of trustees want to see the district fix the problem.

Trustee Carol Mills said she understands their frustration, and offered a simple solution to the problem: extend after-school program hours.

Related Story: What's Next From FUSD's Measure X? Air Conditioning for All.

Extending the district’s after school-program hours is a great idea, Trustee Keshia Thomas said, but having kindergarteners stay in regular school longer has benefits as well. One of those benefits is helping the district close its achievement gap.

“You will have longer-term benefits because they are getting the language they need all day,” Thomas said. “Students will have significantly greater progress in language proficiency.”

Trustee Veva Islas said she is in favor of longer days for kindergarten students. However, she said the extra time they are in school should be used for fun activities.

“I think that at this age group, it might be a little taxing for them to have a longer day filled with academic curriculum,” Islas said. “I want to extend it, but look at things like play and art for the extra time they are at school.”

Islas also suggested using the extra time for kindergartners to get some shut-eye.

For Trustee Elizabeth Jonasson Rosas, having the best of both worlds by combining these approaches is the way to go.

“In my opinion, a combination approach to make these opportunities available to more parents is beneficial,” Jonasson Rosas said. “A lot of parents need that extra time for their students to be at school.”

The district’s elementary after-school programs start when students in grades 1 -6 get out. Although the kindergarteners get out at various times, it is always before their older peers.

Mills said she endured the problem when her son was in kindergarten. It got so bad that she transferred him to another school that accommodated her needs.

“I would like the district to address that because if we want more parents to take advantage of our schools and of the programs that we have then we need to make it easy for them,” Mills said.

Board President Claudia Cazares said the situation wasn’t ideal when her kids were in kindergarten either.

“There is definitely an inconvenience for working parents to have to figure out what to do for those 45 minutes between when school is out,” she said.

“It is a great program, it keeps kids safe and off the street, but we need to extend it to accommodate kindergarteners,” Davis said. 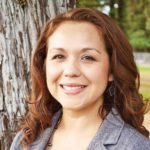 “Whatever we can do for parents, we need to figure it out as a community and as a board.” — Claudia Cazares, Fresno Unified school board president

Making Program Available For All

Mills said the district also needs to make its after-school programs available for all students.

Currently, schools with grant-funded after-school programs participate in a lottery process for enrollment each year. Additionally, some programs are not available for English Learners. And parents in the district’s upscale neighborhoods are charged a fee.

“We need (after-school programs) to be available for every parent at every single one of our campuses,” Mills said. “I know that isn’t happening now, and that is a problem.”

“I think we should always leave options open to students,” she said. “Why would you want to stop a student from wanting to attend and learn more.”

Making every after-school program the same across the board will fix most issues, Jonasson Rosas said.

“We are evaluating how to provide the same level of opportunities so all students get the same access because we know that if we get them into these programs they do better academically,” Jonasson Rosas said.

Because after-school programs have to abide by state requirements, Cazares said, coming up with a solution will require out-of-the-box thinking.

“Whatever we can do for parents, we need to figure it out as a community and as a board,” she said.

Davis and Thomas said the biggest thing to figure out is funding. 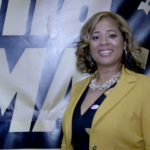 “Can we find the funds for that when we are overextended. I don’t know for sure if we can figure it out, but it is definitely something I will look into.” — Keshia Thomas, Area 1 Trustee

“Can we find the funds for that when we are overextended,” Thomas said. “I don’t know for sure if we can figure it out, but it is definitely something I will look into.”

Davis said she is hoping Gov. Gavin Newsom will deliver on his promise to help.

“The governor said he wants a robust after school-program for everyone. If he is going to put the money on it, that would be really helpful,” Davis said.

Davis said she is also looking for district staff to come up with cost estimates for several options.

“There are a lot of options, we just have to figure it out,” Davis said.