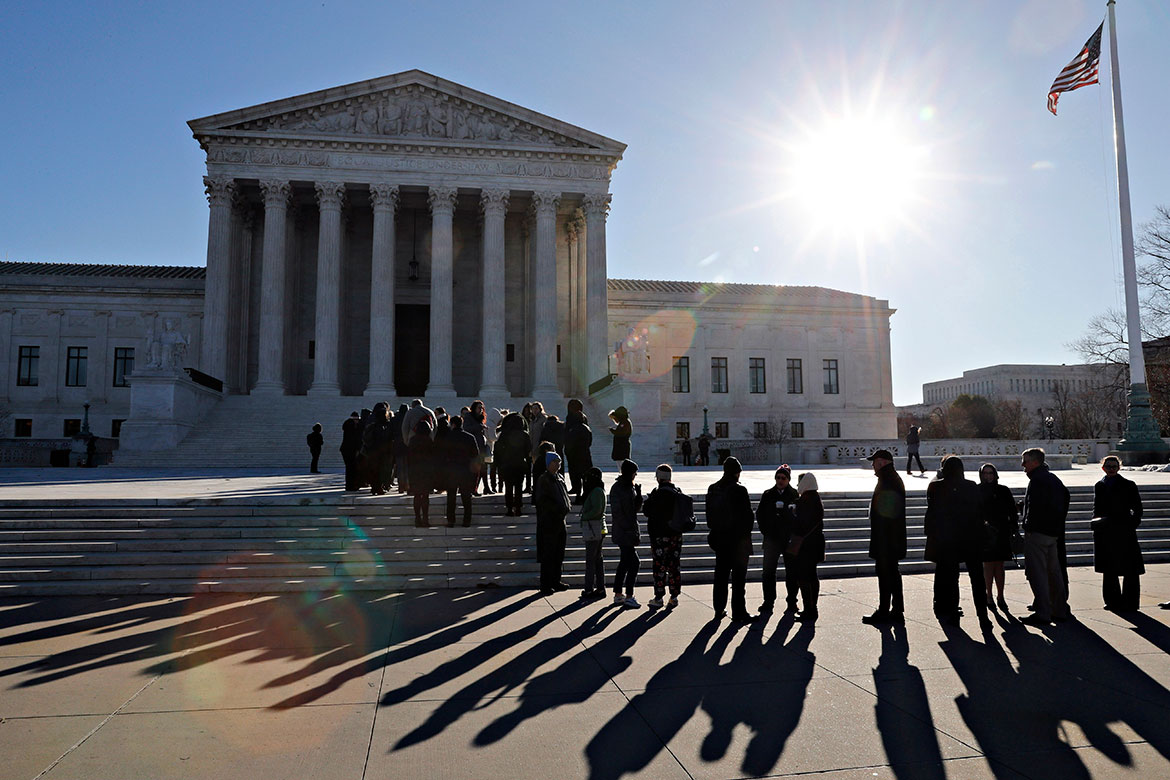 WASHINGTON — Fresno County Superintendent of Schools Jim Yovino won a round in the U.S. Supreme Court on Monday in an equal pay case brought by a former math consultant. The Court unanimously threw out a lower court ruling in favor of Aileen Rizo, who sued in 2014 when she learned that the Fresno County Office of Education was paying her less than male colleagues performing the same duties.
Yovino’s appeal to the Supreme Court was based, in part, on the fact that the 9th Circuit Court of Appeals judge who wrote the majority opinion in favor of Rizo, died before the ruling was released.

In vacating the Ninth Circuit decision, the high court said federal judges can’t rule from beyond the grave. The unsigned order noted “federal judges are appointed for life, not for eternity.” The case was returned to the Court of Appeals for reconsideration.
The decision revolved around Ninth Circuit Judge Stephen Reinhardt, who died on March 29, 2018, but was listed as the author of the decision issued 11 days later. A footnote on the decision said that Reinhardt, who was 87, “fully participated in this case” and that voting on it, his opinion and opinions written by other judges were completed and final before his death.
But the Supreme Court said that it was “not aware of any rule or decision of the Ninth Circuit that renders judges’ votes and opinions immutable at some point in time prior to their public release.” The justices wrote that “it is generally understood that a judge may change his or her position up to the very moment when a decision is released.” 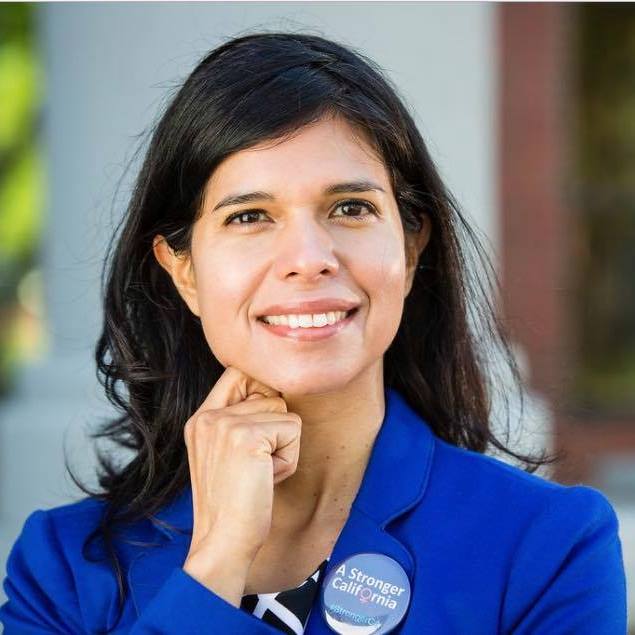 The Supreme Court noted that without Reinhardt’s vote, the majority opinion he authored was only approved by 5 of the 10 judges on the panel hearing the case “who were still living when the decision was filed.” The Supreme Court sent the case back to the Ninth Circuit for reconsideration saying Reinhardt’s vote should not have counted. The high court did not rule on the pay equity question.
It’s unlikely the overarching outcome will change on reconsideration, though. The 11-member Ninth Circuit’s ruling was unanimous, though there was disagreement among judges over legal nuances. Since the time the original case was brought, the pay policy FCOE has been changed. Rizo no longer works for FCOE. She ran an unsuccessful campaign for state Assembly against incumbent Jim Patterson in 2018.
The original case had to do with the federal Equal Pay Act, which generally requires men and women to be paid equally for the same work. The question for the Ninth Circuit panel was whether, under the law, employers can use past salary to justify a disparity in pay. Reinhardt wrote that “Based on the text, history, and purpose of the Equal Pay Act, the answer is clear: No.” Five judges agreed with his reasoning. Five other judges agreed with the outcome, but not with the opinion Reinhardt wrote.
The Supreme Court’s decision aligns with its own practice — that when a justice has voted in a case but dies before a decision is issued their vote doesn’t count. That happened most recently in the case of Justice Antonin Scalia who had voted in cases that were pending at the time of his death in 2016.

Cohen Expected to Claim Lying, Racism and Cheating by Trump