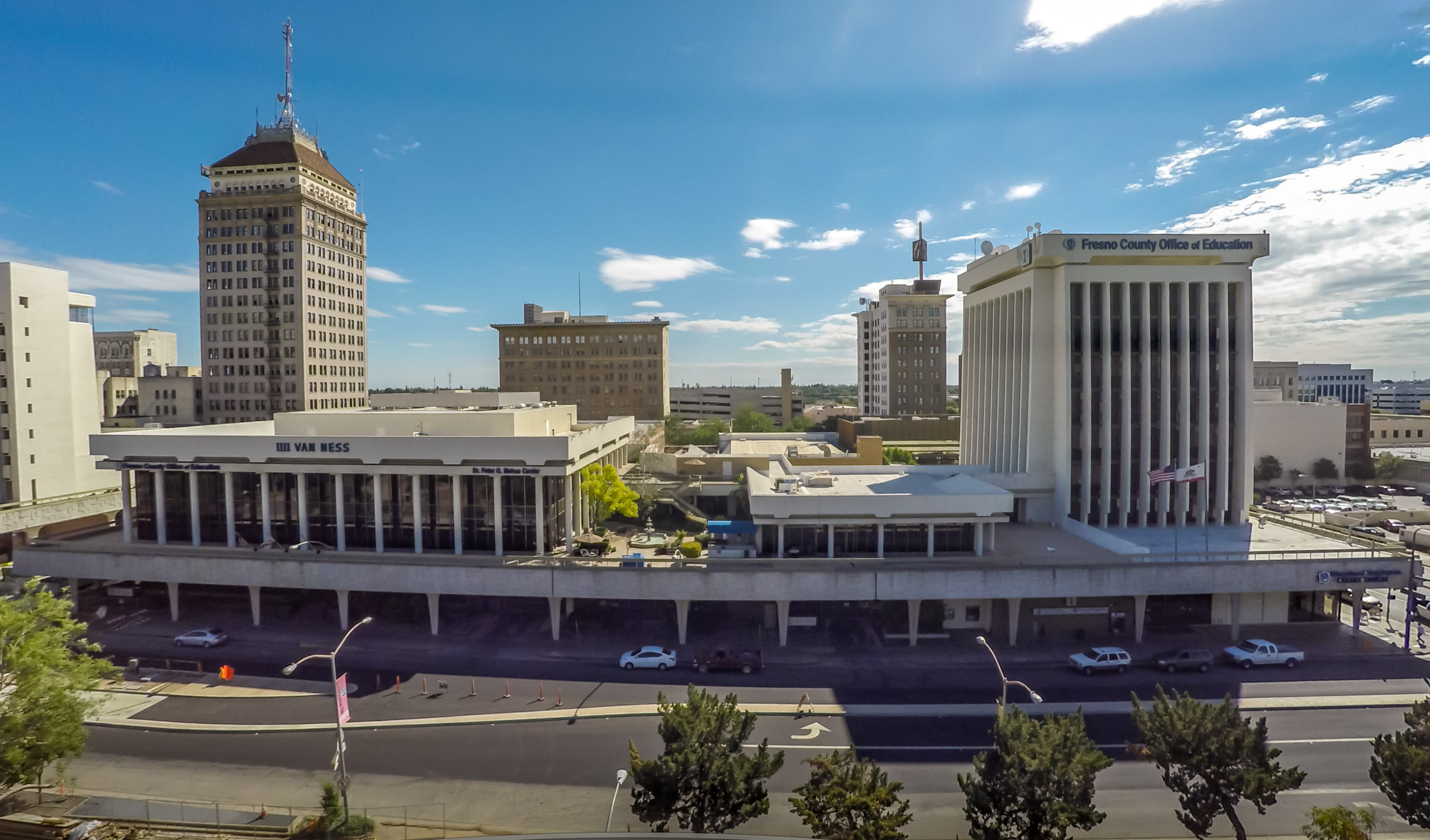 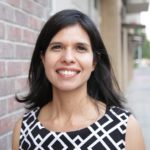 The attorney who won a landmark equal pay case for a Fresno woman calls the latest Supreme Court ruling a “minor setback.”
The high court ruled on Monday that the case of Aileen Rizo, a math consultant with the Fresno County Office of Education, should head back to the Ninth Circuit Court of Appeals — not because of a ruling on equal pay, but because the judge who wrote the majority opinion died before it was officially published.

Rizo initially filed suit in 2014 for pay discrimination when she learned her pay was less than of her colleagues.
The question for the Ninth Circuit panel was whether, under the law, employers can use past salary to justify a disparity in pay. Judge Stephen Reinhardt wrote that “Based on the text, history, and purpose of the Equal Pay Act, the answer is clear: No.” Five judges agreed with his reasoning. Five other judges agreed with the outcome, but not with the opinion Reinhardt wrote.
FCOE has since adjusted its compensation policy.

District Sticking to Its Guns

FCOE sent out this statement on Tuesday (Feb. 26):

“We are pleased that that the United States Supreme Court has granted our petition for certiorari and vacated the Ninth Circuit Opinion.  We petitioned for certiorari because we remain confident that the policy of determining salaries by the Fresno County Superintendent of Schools (FCSS), which was in effect through December 31, 2015, complied with all applicable laws. FCSS’ policy was applied in a gender-neutral manner to more than 3,000 employees over 17 years, it was objective, and it was effective in attracting qualified employees. It was also similar to policies used by many other employers. FCSS is committed to equal treatment of male and female employees (who make up the majority of FCSS employees and its senior administrative staff).”

A spokeswoman would not elaborate how the district plans to proceed or if it may take the case back to the Supreme Court.

Equal Rights Advocates, a San Francisco-based group which filed an amicus brief in the case, say they are on the right side of history.
“We believe the weight of authority strongly supports the well-reasoned majority opinion of the en banc panel, and we’re confident the Ninth Circuit will once again hold that prior salary is not a valid justification, alone or in combination with other factors, for denying women equal pay under the federal Equal Pay Act,” said Jessica Stender, the group’s senior counsel.
“Relying on prior salary allows pay discrimination to follow workers from job to job, resulting in a lifetime of lost wages, less income for families, and higher rates of poverty.”