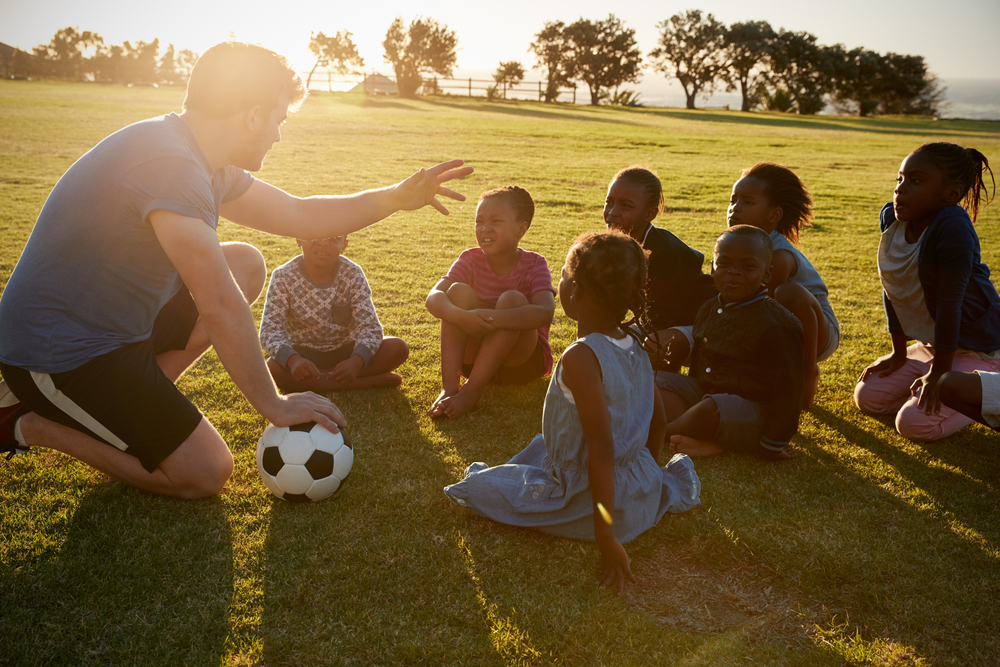 Fresno Boys and Men of Color will join hundreds of organizations nationwide in Oakland next week for Barack Obama’s My Brother’s Keeper Rising!
This is the first time Obama is holding the national convening, which is expected to draw in 700 people throughout the U.S. The event will be held at the Oakland Scottish Rite Center. 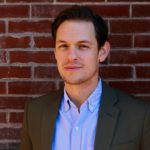 The event marks the fifth anniversary of the initial launch of MBK, an initiative Obama started following the shooting death of Trayvon Martin.
MBK Alliance, now part of the Obama Foundation, leads a national call to action to build safe and supportive communities for boys and young men of color where they feel valued and have clear paths to opportunity.

Fresno, as well as 19 organizations across 10 states and Puerto Rico, were invited after winning an Obama MBK grant award in November.
The foundation gave out $5 million in grants to organizations across the country that best demonstrated how they improved the lives of underprivileged youth.

“I will … be looking at strategies and programs that are working across the country and looking for ways to apply that in Fresno to add to our work.” — Sher Moua,  project manager,  Fresno Boys and Men of Color
The goal of MBK Rising! is to celebrate the achievements of organizations and communities leading the way in reducing youth violence, growing impactful mentorship programs, and improving life outcomes for boys and young men of color.

Learning From Others Around Country

Among the speakers at the event include Obama, Stephen Curry, John Legend, Michael B. Jordan, and Sybrina Fulton, the mother of Trayvon Martin.
Sher Moua, who is among five members from BMC who will attend the event, said he is looking forward to connecting with others who are doing work uplifting boys and men of color.
“I will also be looking at strategies and programs that are working across the country and looking for ways to apply that in Fresno to add to our work,” said Moua, the project manager of the nonprofit.
Youth leaders Kieshaun White and Efrain Botello and three others will join Moua for the two-day event which runs from February 18-20.