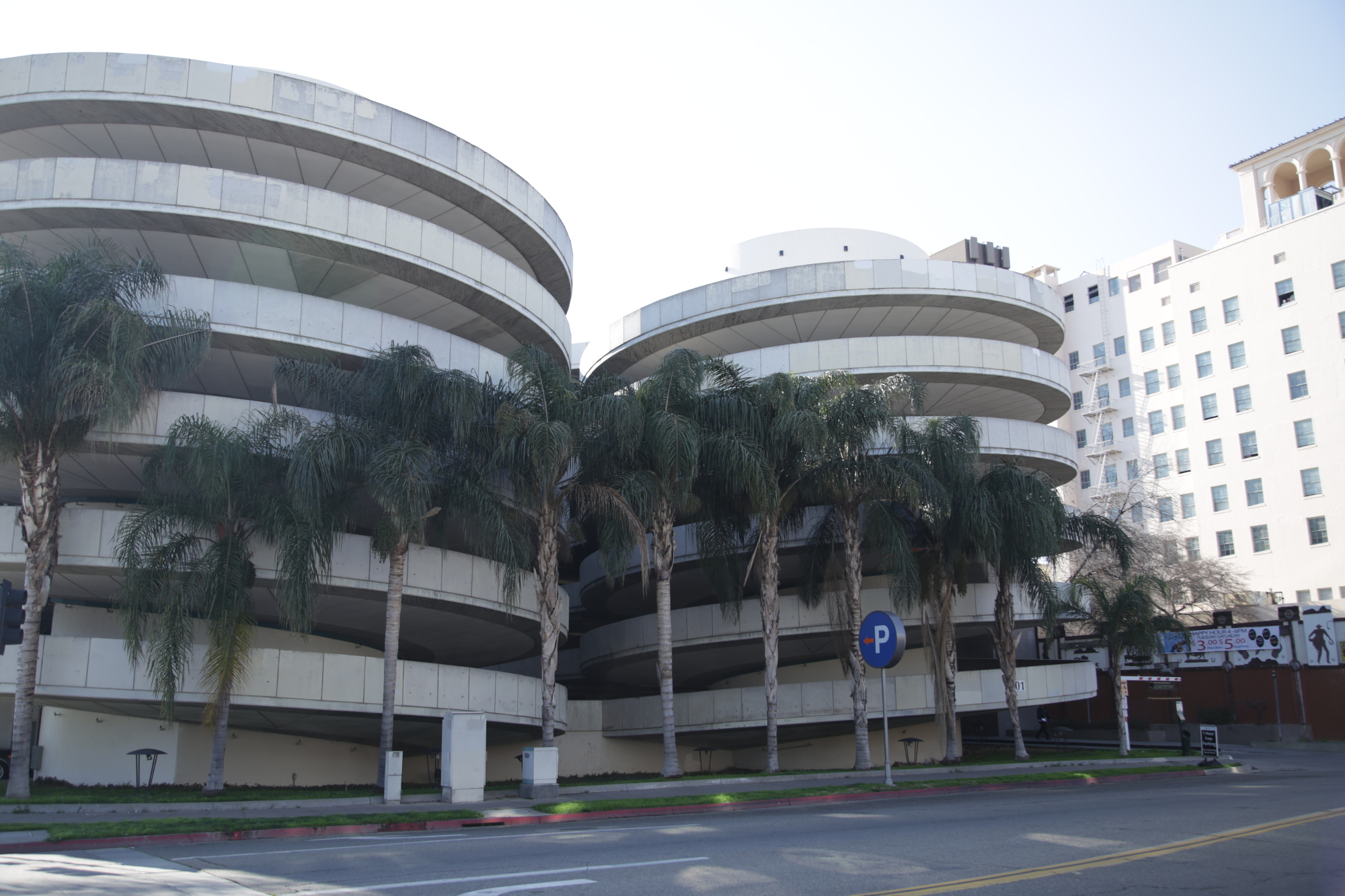 When city leaders approved the spiral garage 51 years ago, they hoped it would strengthen the Fulton Mall, which had been closed to auto traffic just a few years prior.
The city initially approved building the garage in February 1968. The minutes of the meeting estimated the minimum cost to build the garage would be $2.2 million.

According to the CPI Inflation Calculator, that would equate to $16.1 million in December 2018 dollars.

The city leased the space to the Gottschalks department store after its construction. It was next door to the original Gottschalks anchor store built in 1914 and expanded in 1948. According to city documents, the retailer called it quits in downtown Fresno, ultimately vacating the building by 1988. Gottschalks was just one of many retailers that abandoned downtown Fresno for shopping centers elsewhere in the city.
The company went bankrupt in 2009.
In the intervening years, a flea market operated in the building before being evicted by the city in 2011 because of unsafe conditions. The city floated many ideas over what to do with the space, including operating it as a public market.
In December 2018, the city sold both the garage and the building to Club One Casino for $1.7 million.