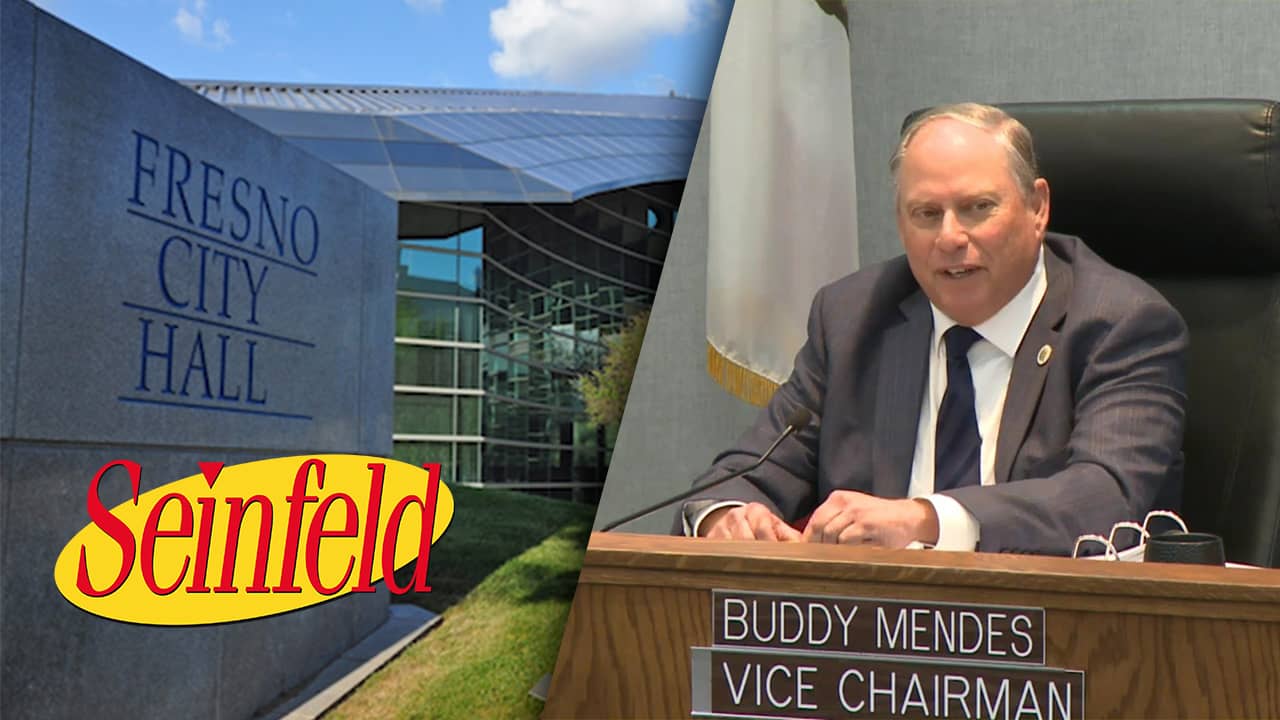 Leave it to Fresno County Supervisor Buddy Mendes (District 4) to liven up a mundane conversation with a zinger.

Asked what he meant after the meeting, Mendes said:
“Talk about stuff you really have no jurisdiction over, but you talk about it anyway. Just things in general. Just look at what they do. It’s more about dramatics than actually what you do.”
Mendes cited no specific actions by the city council that led to the Seinfeld comparison. He still wants to hold a joint meeting “as long it’s not about dramatics.”
The two boards last held a joint meeting in 2017. However, smaller groups have met regularly as sub-committees to discuss city-county business.
“This isn’t negative, as if I don’t like the city,” Mendes said.
Turns out, he says he’s not a Seinfeld fan anyway.

No Escape? El Chapo Likely off to 'Prison of All Prisons'