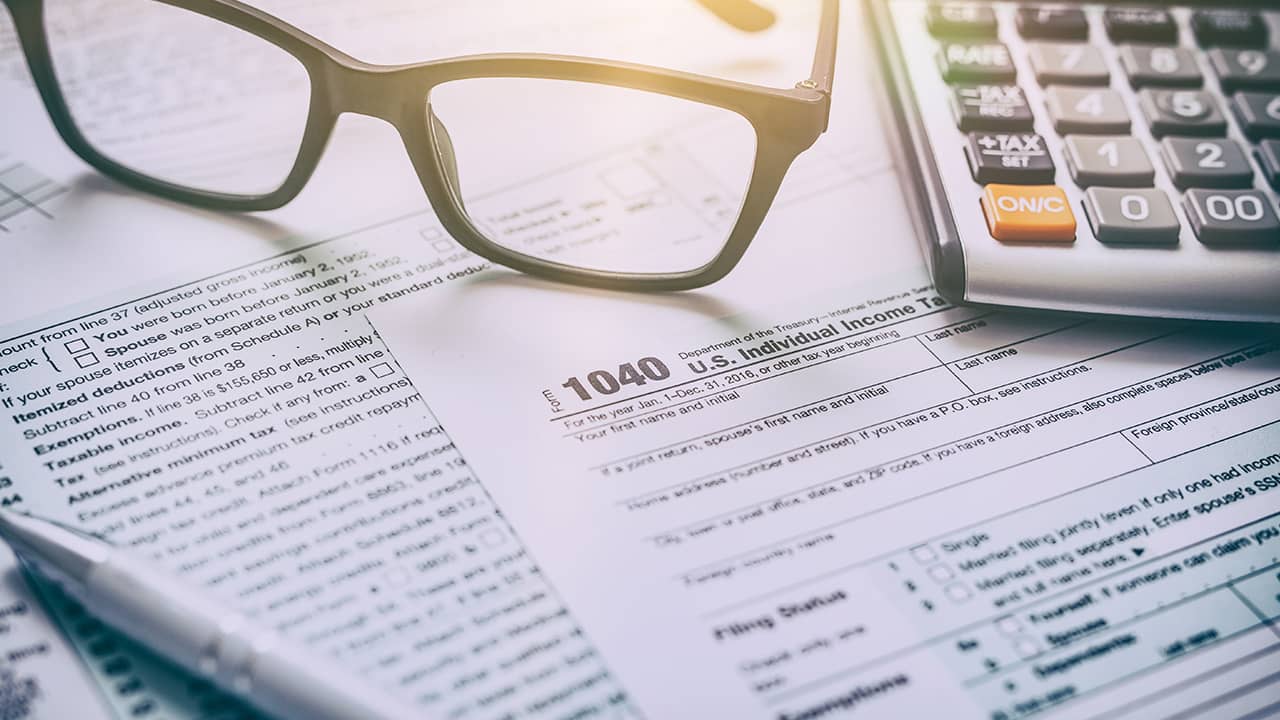 Reality – a new reality – is hitting home as Californians work on their 2018 federal income tax returns.

“It was politically diabolical and also highly effective,” Cuomo said this week. “And if your goal is to help Republican states and hurt Democratic states, this is the way to do it.”


“It was politically diabolical and also highly effective. And if your goal is to help Republican states and hurt Democratic states, this is the way to do it.” – New York Gov. Andrew Cuomo
“They are investors, they have accountants, they are making informed decisions,” Cuomo said of the New Yorkers who headed south. “This is going to be the tipping point and people will now be making a geographical change.”
After Cuomo complained, the Wall Street Journal reported that Florida is, indeed, seeing a new wave of well-to-do transplants from New York, New Jersey and other high-taxing states, sparking a real estate boom.
So what about California and neighboring Nevada, which, like Florida and Texas, doesn’t have a state income tax? The Wall Street Journal noted that both Nevada and Arizona are seeing their populations grow rapidly.
Former Gov. Jerry Brown sponsored an increase in income taxes on those in higher brackets, generating a windfall of new revenues and helping him balance the state budget. But later, he worried aloud that the federal limit on SALT deductions could entice the rich to flee his state.

A Blip or a Trend?

There have been anecdotal accounts about such flight, but no one has documented a mass migration. That said, it wouldn’t – as Cuomo pointed out – take much of an exodus from California to have an impact, given that so few high-income residents of his state generate so much of New York’s revenue stream.
The top one percent of New York’s taxpayers supply 46 percent of the state’s income tax revenues. In California, the one-percenters’ share of income taxes is slightly higher, and our top marginal income tax rate, 13.3 percent, is considerably higher than New York’s 8.82 percent.
California Controller Betty Yee tracks state tax receipts and expenditures monthly and reported recently that through December – the first six months of the 2018-19 fiscal year – general revenues were $2.5 billion under budget estimates, including a $1.9 billion income tax shortfall. Preliminary data indicate the monthly shortfall continued in January.
A blip or a trend?
CALmatters is a public interest journalism venture committed to explaining how California’s state Capitol works and why it matters. For more stories by Dan Walters, go to calmatters.org/commentary.