Have You Seen the Video of Snowy Yosemite Rock Slide? 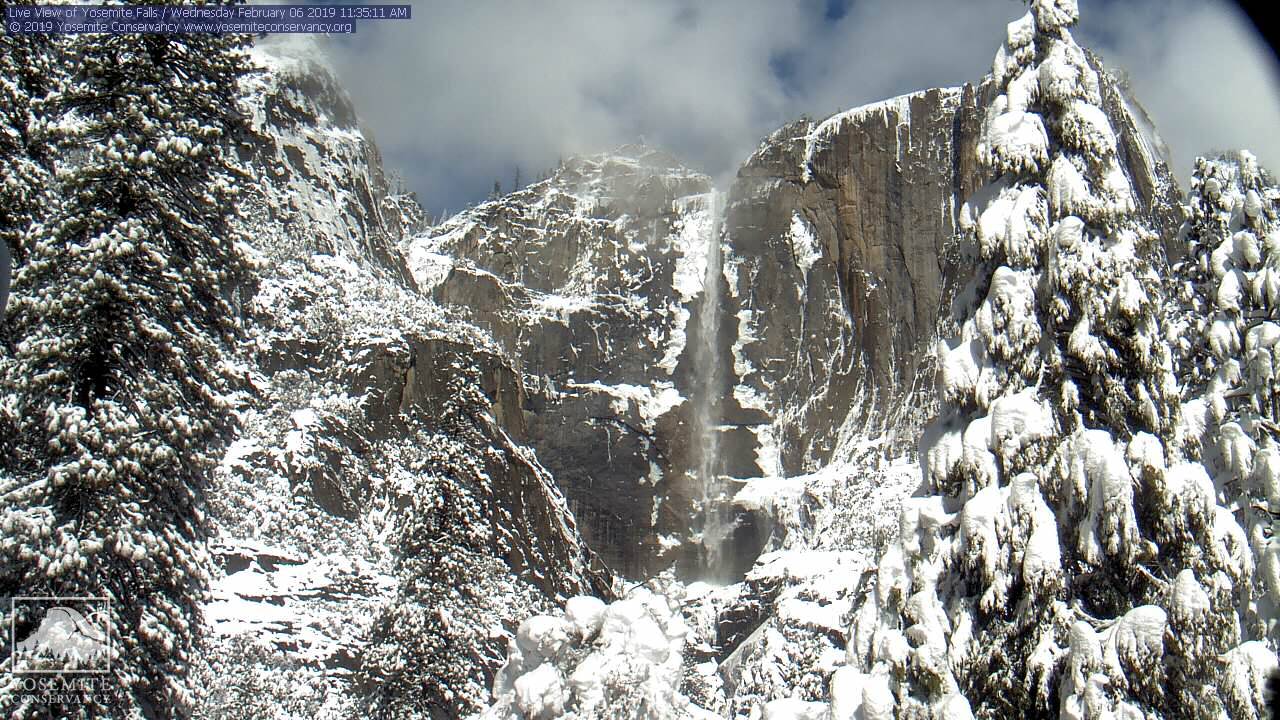 Video posted on Twitter captured a rock slide at Yosemite National Park’s Sentinel Rock on Monday.
As of 12:30 p.m. Wednesday it had been viewed nearly 26,000 times.
Photographer/hiker Billy DeKom of San Francisco tweeted that actually heard two rockslides Monday from his location at Yosemite Valley Lodge.

Yosemite National Park officials attributed the rock slide to “heavy rains that fell over the weekend, collecting in cracks in the rock and generating outward pressure.”

We heard this from Yosemite Valley Lodge yesterday. We heard it twice!