NASCAR to Disqualify Cars in Move to Squash Cheating 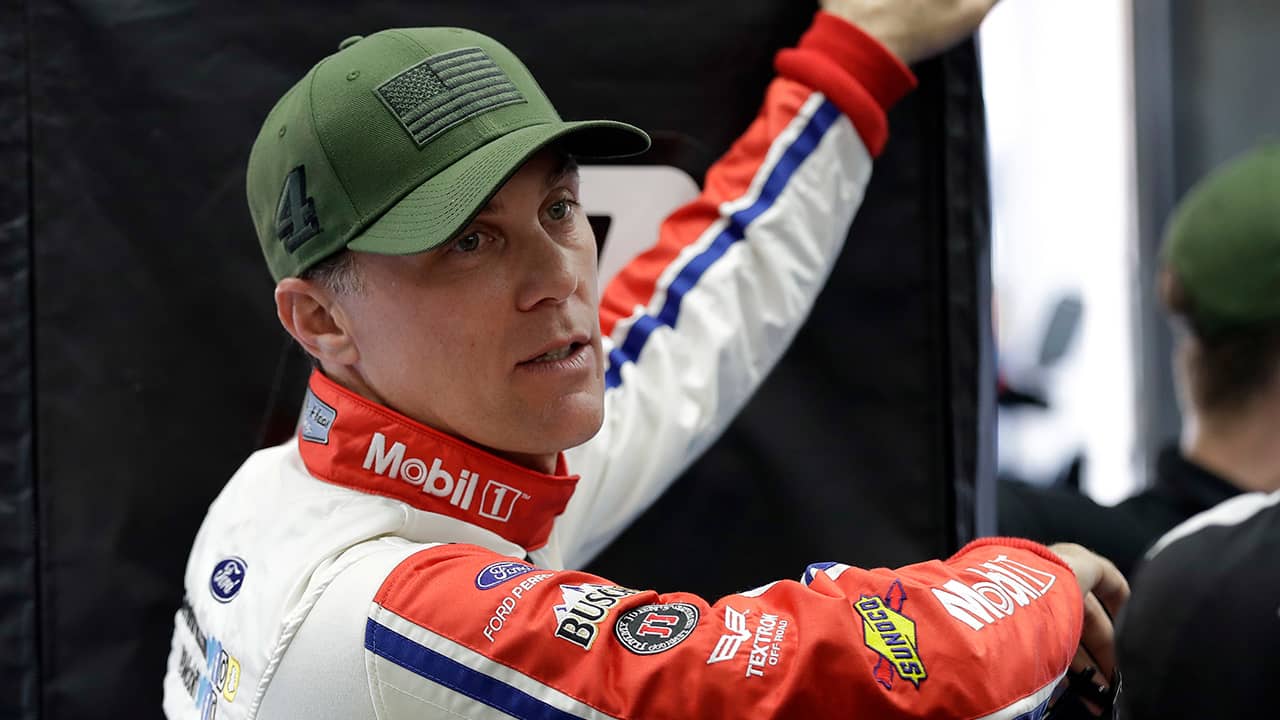 CONCORD, N.C. — NASCAR announced Monday that it will disqualify race-winning cars that break the rules this season, confronting its longtime culture of cheating with a stringent new penalty system.
“If you are illegal, you don’t win the race,” said Steve O’Donnell, NASCAR’s chief racing development officer. “We cannot allow inspection and penalties to continue to be a prolonged storyline. Race vehicles are expected to adhere to the rule book from the opening of the garage to the checkered flag.”


“We cannot allow inspection and penalties to continue to be a prolonged storyline. Race vehicles are expected to adhere to the rule book from the opening of the garage to the checkered flag.” — Steve O’Donnell, NASCAR’s chief racing development officer
The new approach is a seismic shift for NASCAR because it traditionally wanted fans to leave the event knowing who won the race. If a car failed inspection, either at the track or in a more thorough secondary teardown at NASCAR’s Research and Development Center in the days following the race, driver and team were usually docked points, fined or in some cases had crew members suspended.
The penalties were typically not announced until several days after the race.
Inspections will now be completed at the track, a process that should take about 90 minutes, and the winning team will lose its victory if it fails. Disqualified cars will now lose points, purse money, and even the trophy.
Kevin Harvick’s race-winning car failed inspection twice last season and both instances led to fines, suspensions and the loss of points. He won at Texas Motor Speedway in November to earn an automatic berth into the championship finale, but that was stripped when his car failed the R&D inspection days after the race.

Looking at a Total Culture Change

Under the new system, the runner-up will be declared the winner and the team with the illegal car will receive only one championship point.

NASCAR will not go to a single-car qualifying format this season despite a new racing rules package that will likely bunch the field into a pack. NASCAR even took a step toward ensuring the qualifying sessions are entertaining by shortening the first round at short tracks and intermediate speedways from 15 minutes to 10. That will force drivers to get on the track and make their qualifying attempt rather than idling on pit road and trying to nail a fast lap as the clock expired. The break between rounds will be trimmed from seven minutes to five.
Qualifying at superspeedways will remain two untimed rounds of single-lap qualifying. Road-course qualifying will continue to be two rounds at 25 minutes followed by a 10-minute final round.

The seventh-generation stock car is on schedule to compete in 2021. A key goal in development is to strengthen the correlation between race cars and the model available to customers. NASCAR is courting additional manufacturers to join the sport and the Gen-7 car will aim to increase brand identity. NASCAR said it was near certain the new car will have a composite body.
“I think you will see a new NASCAR in terms of what you may see on the track and what you may see under the hood,” O’Donnell said.

Ben Kennedy, great-grandson of NASCAR founder Bill France Sr., will have an expanded role in 2019 as managing director of racing operations and international development. Kennedy spent last season as managing director of the Truck Series. His new role puts him alongside O’Donnell at the front of NASCAR leadership. Kennedy will also work on expanding NASCAR in Canada, Mexico and Europe. China remains a targeted market for NASCAR.

The Truck Series will have a three-race program with an opportunity to win up to $500,000 in bonus money. The program will run at consecutive races at Texas Motor Speedway, Iowa Speedway and Gateway Motorsports Park in July. The “Triple Truck Challenge” will award a $50,000 bonus to the eligible race winner of any of the three events. A second victory will be worth $150,000 and a sweep is worth $500,000.